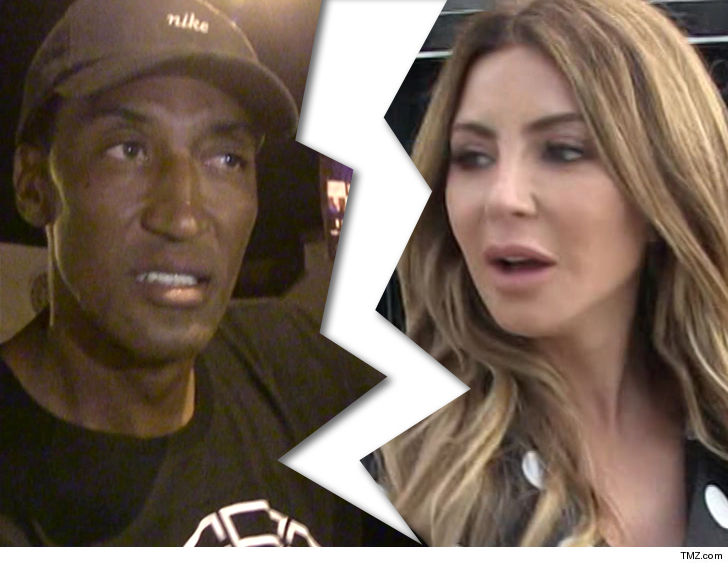 They’ve had multiple issues over the years … Scottie filed for divorce back in 2016 but they called it off last year. Just before he filed, cops came to their home twice for domestic disturbance calls, but no one was arrested. Larsa told cops Scottie scared her.

When they filed in 2016, a rep for the couple told TMZ, “After careful consideration and 19 years together, Larsa and Scottie have each filed for dissolution of their marriage. Although they are no longer to be married, Larsa remains hopeful that she and Scottie will always do what is best for their 4 beautiful children and jointly raise them with love and respect.” 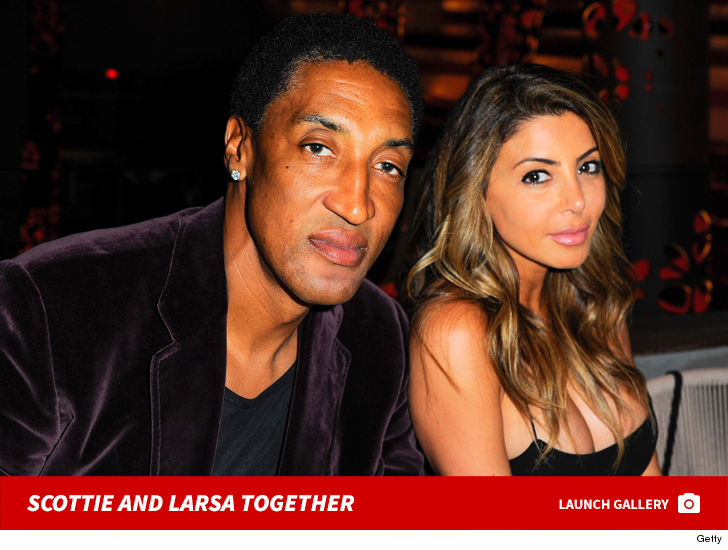