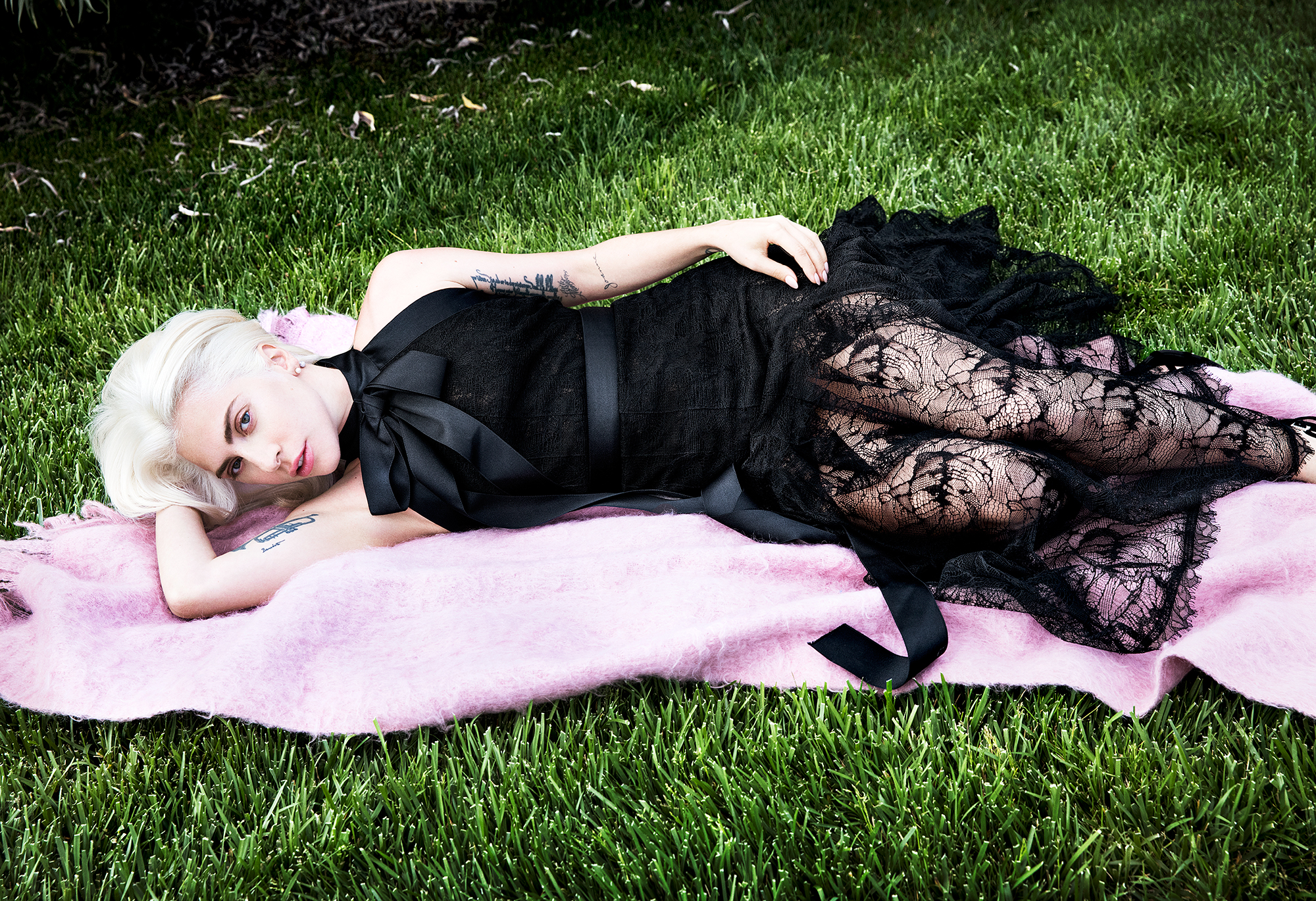 Lady Gaga is a survivor of sexual assault and is opening up about the lasting effects of the attack she endured 13 years ago.

The 32-year-old singer spoke openly about her struggle in an interview for Vogue’s October cover story published on Monday, September 10. 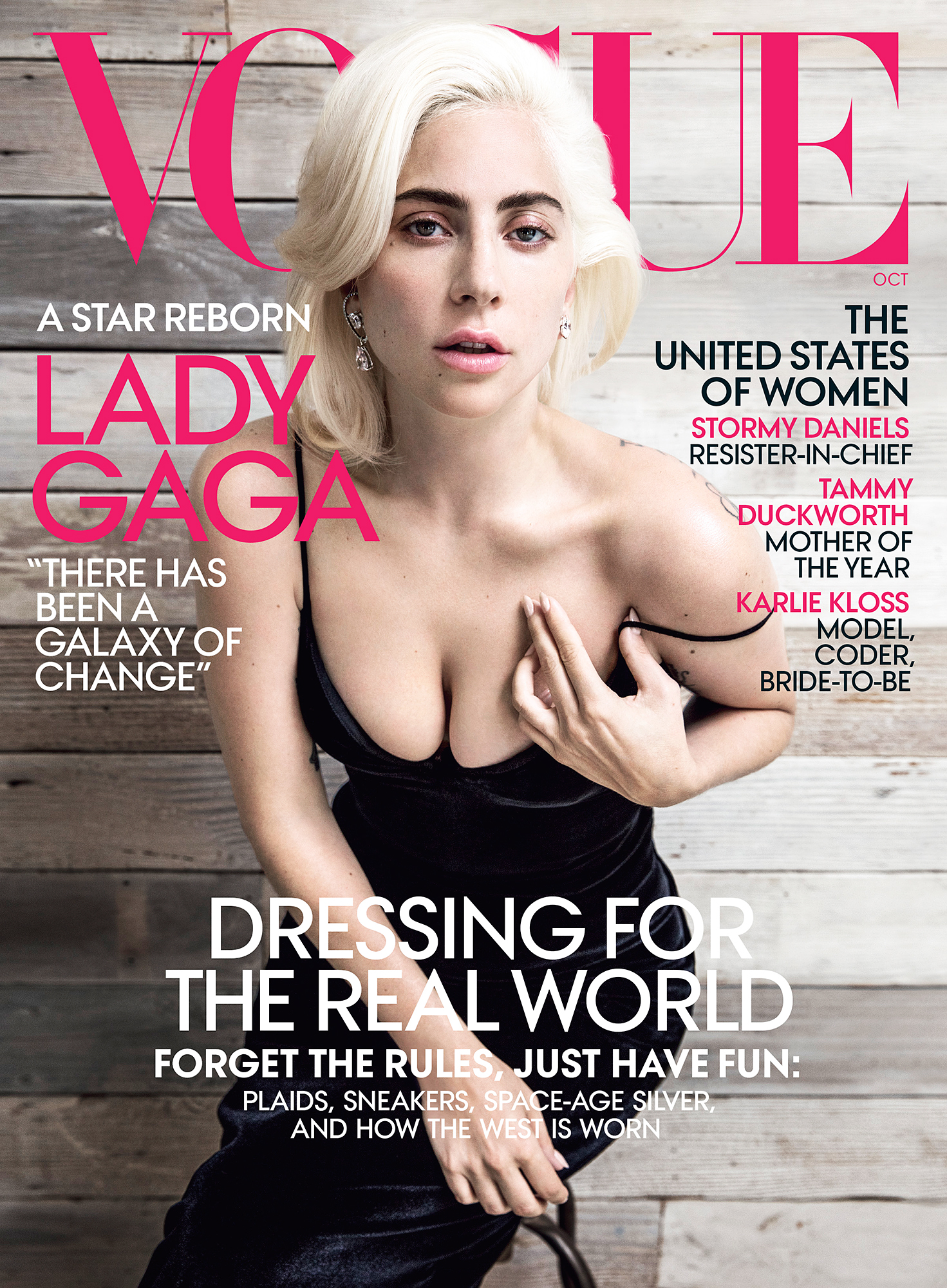 “It took years,” Gaga told the outlet of being raped at 19 and not telling anyone. “No one else knew. It was almost like I tried to erase it from my brain. And when it finally came out, it was like a big, ugly monster. And you have to face the monster to heal.”

The New York native first opened up about her rape during a 2015 interview with Howard Stern on his Sirius XM show and has since revealed she suffers from PTSD as a result.

As for why she revealed that personal information, the songstress explained: “For me, with my mental health issues, half of the battle in the beginning was, I felt like I was lying to the world because I was feeling so much pain but nobody knew. So that’s why I came out and said that I have PTSD, because I don’t want to hide — any more than I already have to.”

Gaga also opened up about the symptoms she battles. “I feel stunned. Or stunted. You know that feeling when you’re on a roller coaster and you’re just about to go down the really steep slope? That fear and the drop in your stomach? My diaphragm seizes up,” she explained. “Then I have a hard time breathing, and my whole body goes into a spasm. And I begin to cry. That’s what it feels like for trauma victims every day, and it’s . . . miserable. I always say that trauma has a brain. And it works its way into everything that you do.”

Gaga has used her platform in the entertainment industry to not only tell her story, but to inspire others. The A Star is Born actress was surrounded by 50 women and men who were victims of sexual abuse at the 2016 Oscars when she performed her and Diane Warren’s song “Til It Happens to You.”

She later revealed that the performance was the first time many members of her family learned what she had endured as a teen.