Loving herself first! Kristin Cavallari may have had a flirty fling after splitting from Jay Cutler, but she’s not quite ready for something serious yet.

“I definitely believe in marriage, and I think that I will, eventually,” the Uncommon James founder, 34, told Becca Tilley and Tanya Rad during a recent appearance on the “Scrubbing In” podcast. “But the thought of getting married right now, it’s like, ‘Oh, my God.’ Makes me cringe. But yes, I still very much believe in it, and I do think that I’ll meet someone eventually.”

The Very Cavallari alum announced via Instagram in April 2020 that she and Cutler, 38, called it quits after seven years of marriage. The estranged pair share three children: Camden, 8, Jaxon, 7, and Saylor, 5. 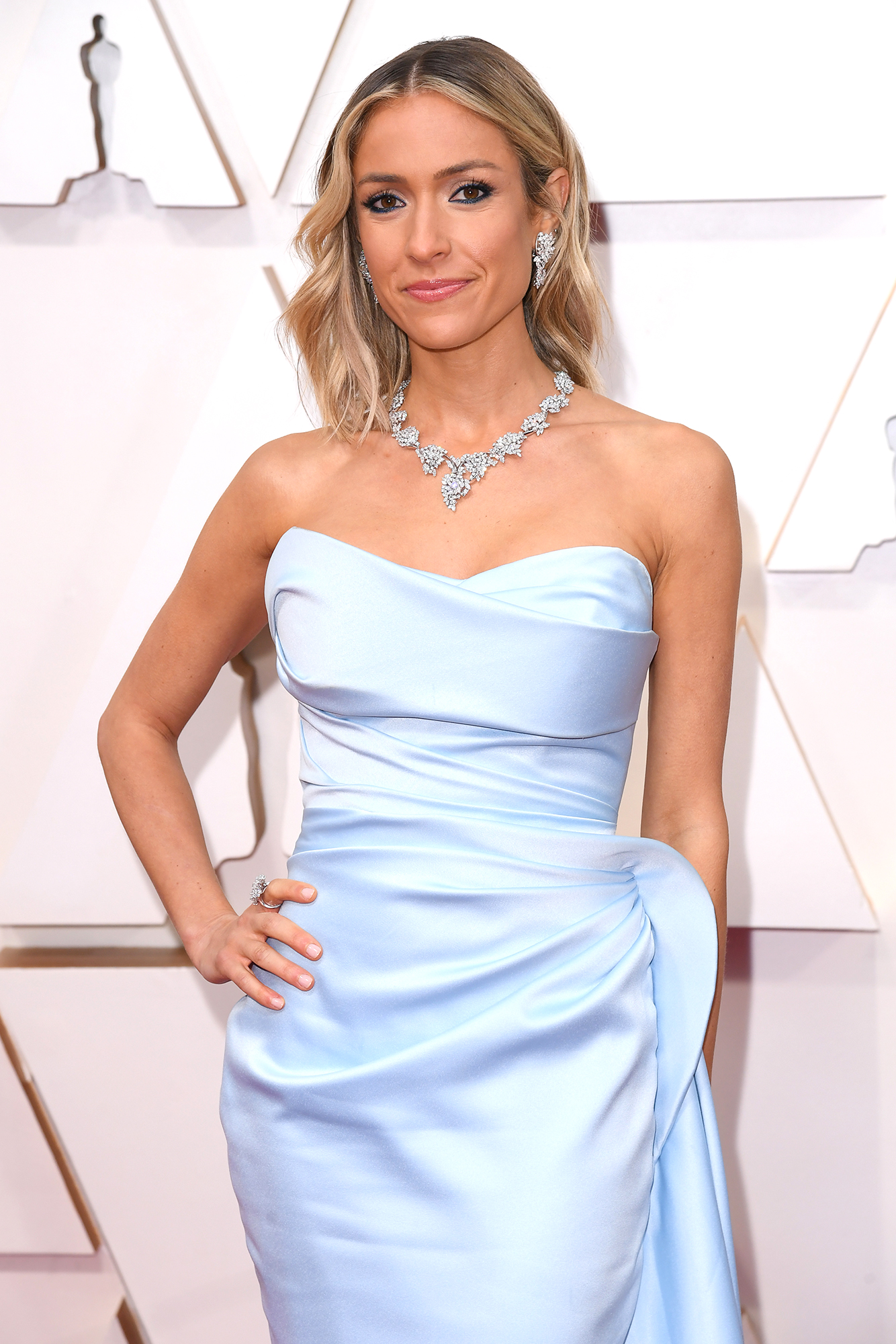 Shortly after news of her divorce made headlines, the reality TV personality was spotted getting cozy with comedian Jeff Dye. The twosome were first linked in October 2020 and jetted off to Mexico for a PDA-filled vacation two months later. While she conceded that there are probably “ways to be a little more secretive” about her dating life than she was last fall, she looked back positively on her time with Dye, 38.

“That was the moment. I was having fun, you know? It was like, I also want to go out in public as well,” she said. “[Jay and I] filed over a year ago, and then it took me a minute, but then I dated somebody, and it was great. He was the perfect guy to date after Jay. He was really sweet, made me feel really good. But now I just want to be by myself. And when it’s the time, it’ll happen. I’m not gonna force it.”

The True Comfort author emphasized that she’s currently “100 percent single” — and loving it. “I do want to date, I do want to have fun,” she said. “I’m really enjoying where I’m at right now, and I’m having a good time.”

Us Weekly confirmed in March that Cavallari and Dye had pulled the plug on their five-month fling. “Kristin is doing her own thing and focusing on building her brand Uncommon James,” a source revealed at the time, noting that the duo “were never officially together.”

For now, the Hills alum is concentrating on making coparenting with Cutler as seamless as possible. The former couple sparked rumors of a reconciliation earlier this year after they posed together in a friendly photo — but an insider told Us the pair haven’t second-guessed their split.

“There are no talks of Jay and Kristin getting back together,” the source added in January. “They are just friends. … They will always have each other’s back no matter what. Coparenting has been going well — they are doing the best they can.”