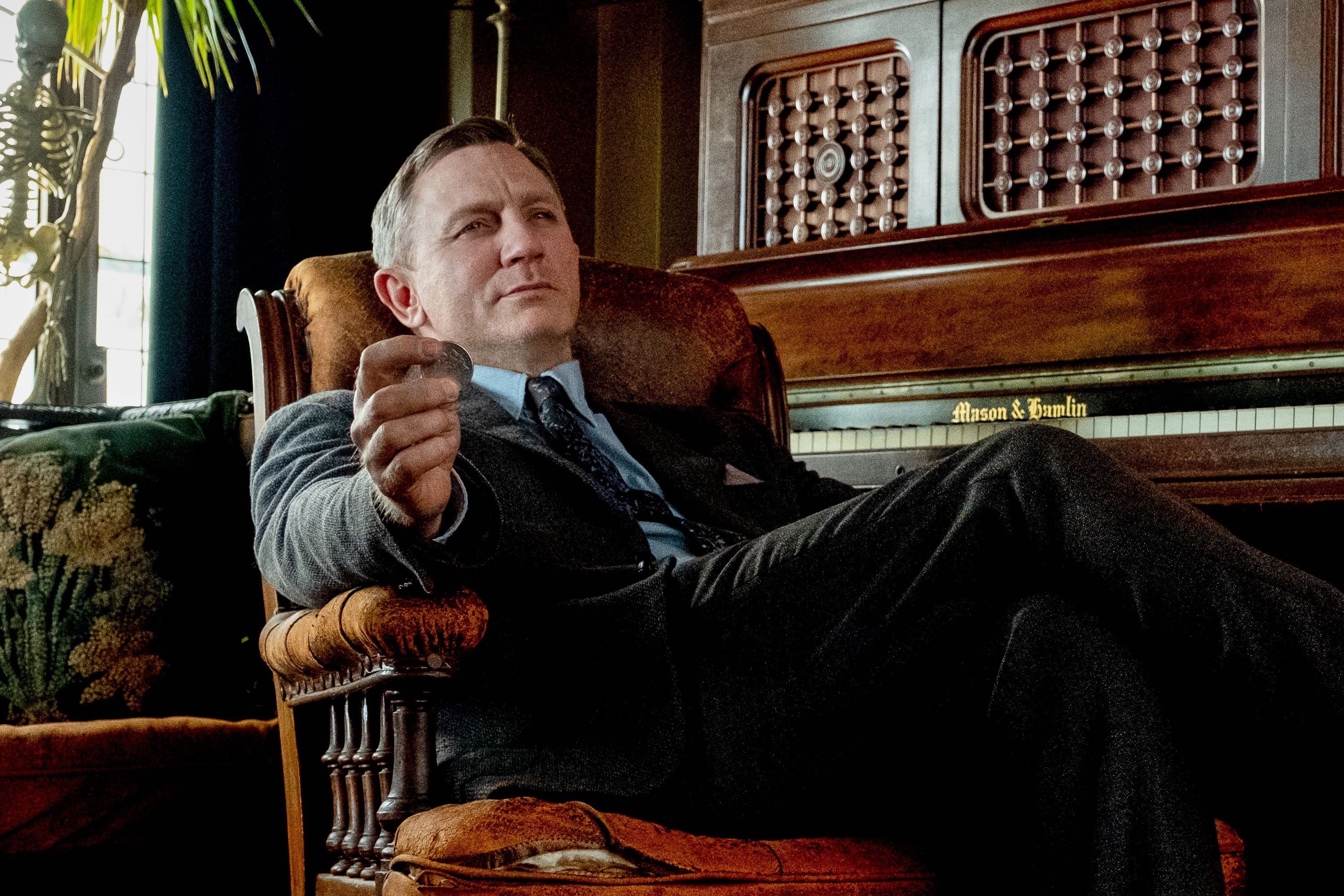 When Knives Out landed in theaters in November of 2019, it was regarded as a quirky oddity. In the land of blockbuster superhero sequels and Oscar-bait films vying for awards, this film was neither. It was an old-fashioned murder mystery with an eccentric detective and a room full of suspects. Audiences loved it, and by the close of 2019, the movie had become the surprise hit of the year. So how long will fans have to wait for Knives Out 2? The good news is that there’s not just one sequel coming, but a pair of them.

The sheer popularity of the first Knives Out film brought in $165m domestically, and Lionsgate was quick to confirm a second film was on the way in February of 2020.

But perhaps that confirmation came too quick. On March 31, 2021, things changed when Netflix announced it had purchased the rights from producers Rian Johnson and Ram Bergman. Moreover, it would make not one, but two sequels. The blockbuster deal confirmed Johnson would return as writer and director. Star Daniel Craig would also reprise his role as the Hercule Poirot-like Detective Beniot Blanc. It also turned the nascent film franchise into an an-all-but-guaranteed streaming hit, promising two new films over the next few years.

Netflix confirmed at the time that casting would begin immediately and filming would get underway soon. Here’s everything known so far about the project.

Along with the announcement that two sequels were underway, Netflix announced filming is slated to start June 28, 2021, in Greece. With no footage yet shot (and casting only just getting underway), fans probably won’t see a teaser for months yet. But hopefully, first look photos will come soon.

As previously noted, Daniel Craig’s Detective Benoit Blanc and his Foghorn Leghorn accent are set to return for both films.

But the movie’s greatness came from the ensemble cast that surrounded him, with luminaries like Don Johnson, Jamie Lee Curtis, and the late Christopher Plummer. It also starred Marvel star Chris Evans in a sweater, which became one of the film’s iconic images.

But with each successive film being a completely new case, that meant only Craig would probably return.

But not to worry about the new ensemble. Knives Out 2 is already finding new Marvel stars to help fill the roster. On May 10, 2021, Guardians of the Galaxy‘s Dave Bautista was the first significant name to join the cast in an as-yet-undisclosed role. It is a reteam for Bautista and Craig, last seen together in the Bond movie Spectre.

There is no word as yet about what sort of knitwear Bautista’s character wears, but fans know he’s got an oversized sweater to fill. 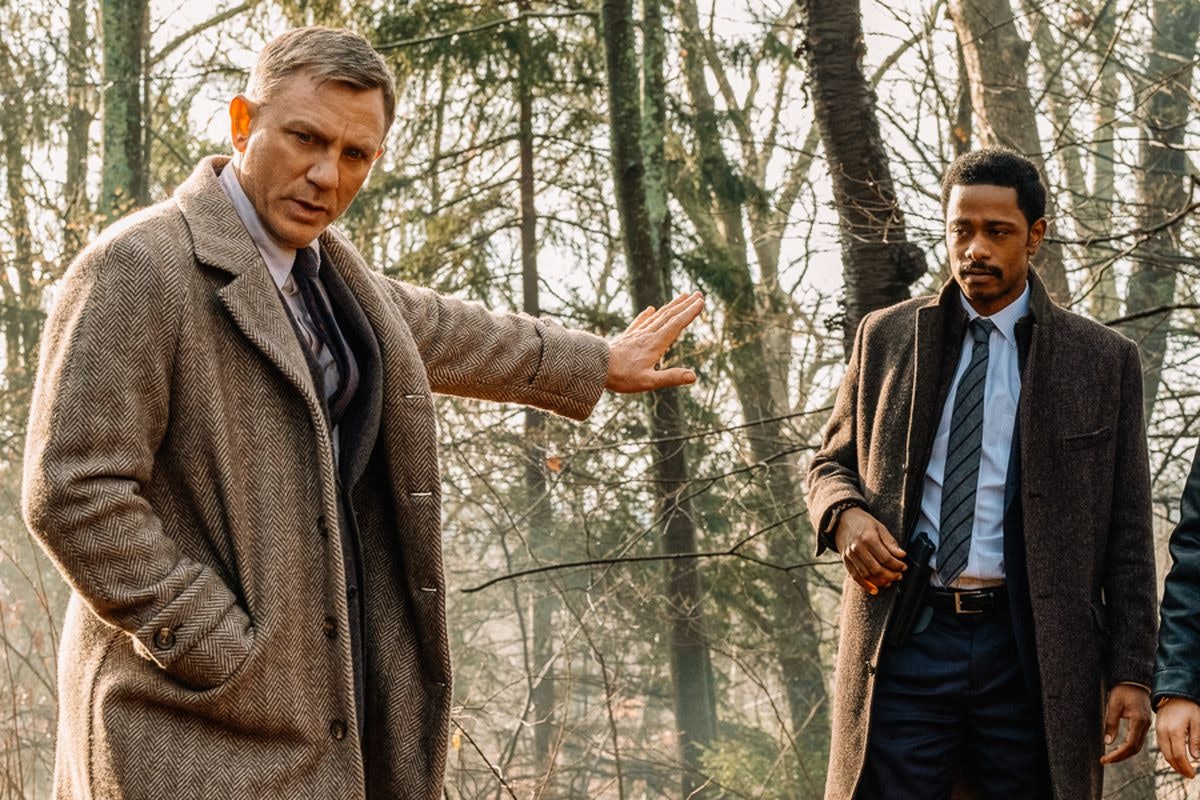 So far, all fans know is that the new Knives Out films won’t be bringing back the Thrombeys and the Drysdales. Like any good old school Christie story, each case will be a stand-alone mystery, featuring a brand new high-profile ensemble. Fans will just have to wait and see on the details. But with filming set to begin in the summer of 2021 in Greece, clues should be forthcoming soon. 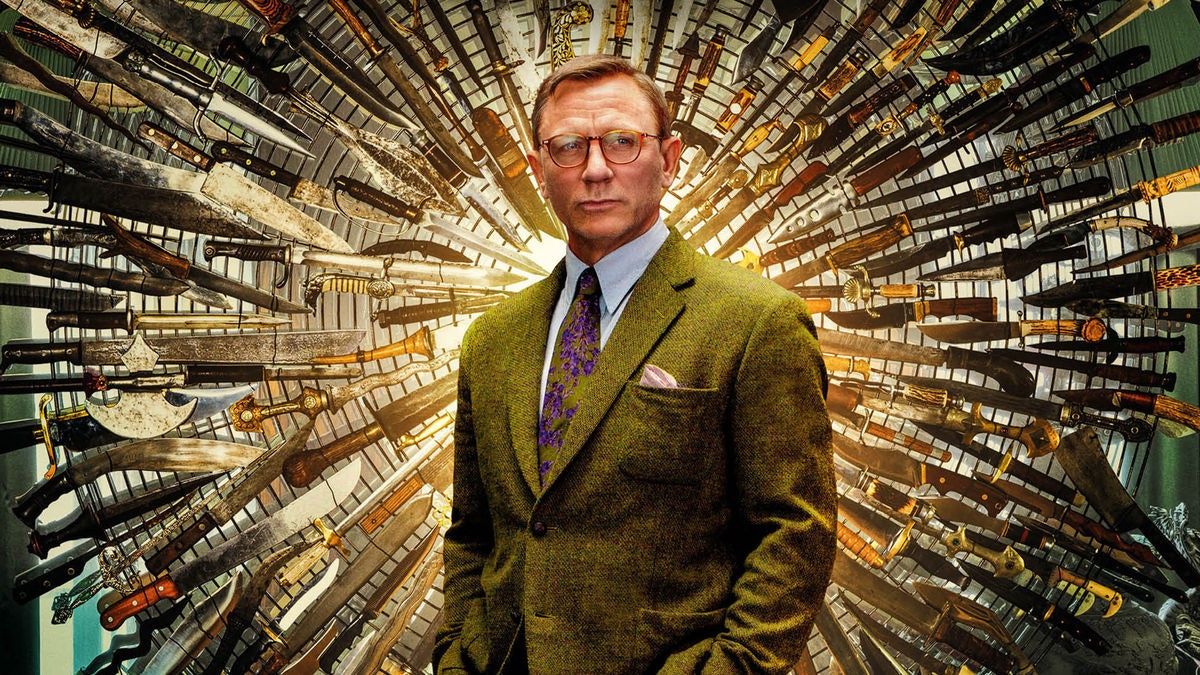 It is not yet known if Netflix plans a dual release in both theaters and on streaming or not.

Knives Out 2 does not yet have a release date but is expected out in 2022.