Kim Kardashian, 41, found herself at the centre of controversy over the weekend after her and estranged husband Kanye West’s daughter North West, nine, was photographed wearing a full leather face mask. The pair had stepped out during Paris Fashion Week, with the young girl’s face completely covered by the mask.

Her unusual choice of headwear appeared inspired by her parents, who had been seen earlier this year wearing different kinds of face masks covering their heads completely.

Following North’s appearance in the city, social media users took to Twitter to express their thoughts on the daring fashion choice. 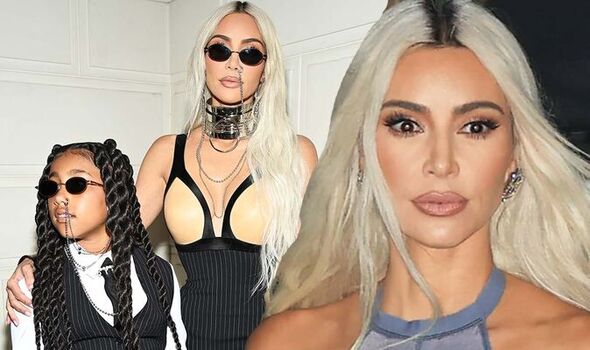 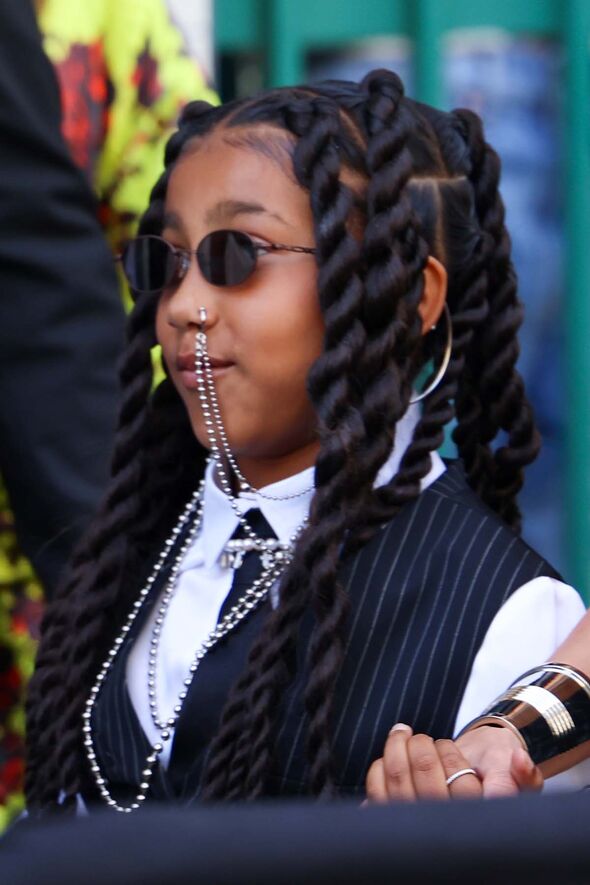 “Emmulating Mom and Dad on this one should have been stopped.” (Sic) 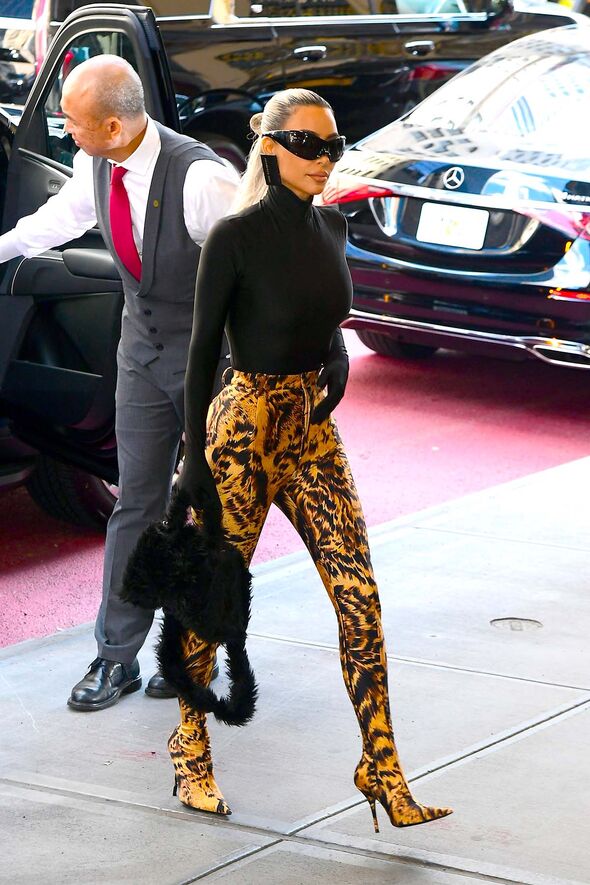 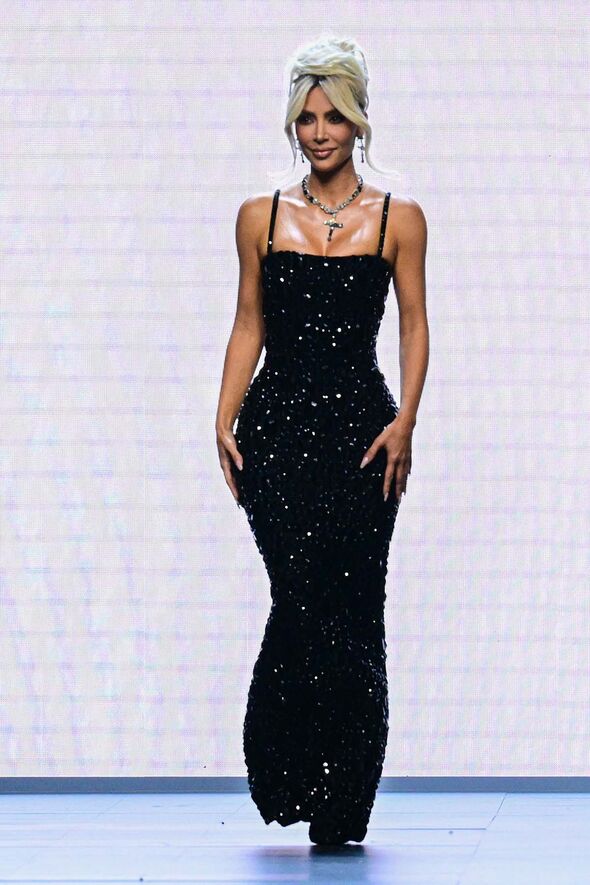 The criticism comes after fans were left bewildered when Kim appeared to have been “ignored” by fashion icon Dame Anna Wintour at a recent event.

Fans on social media claimed that the reality TV star was snubbed by the Vogue Editor in favour of Sex and the City’s Sarah Jessica Parker.

It happened last month as the three fashion icons were spotted at a New York Fashion Week runway show.

A video of an interaction between the women emerged on TikTok, showing Kim sitting front row at the Fendi Spring 2023 runway show.

In the video, SJP could be seen bending down to pick up her Fendi handbag before turning around to speak with someone on the second row.

Kim could be seen mouthing “hi” at the fashion journalist as it became apparent that Anna was actually heading over to talk to the Carrie Bradshaw actress next to her.

TikTok users were quick to turn to the video’s comments section to discuss the interaction, with some claiming Kim had been “humbled”.

While another added: “Lmao seeing KK be ignored by AW. I could watch this on repeat.” (sic)

“The way she totally ignore Kim and went straight to SJP,” a third wrote.