Another day, another opportunity for social media users to troll a celebrity!

Kim Kardashian is being absolutely DRAGGED after giving fans a look inside her multimillion-dollar mansion! In a Tuesday Instagram post captioned, “Things at home that make me happy,” the mother of four uploaded a series of images depicting her Calabasas residence, and people were NOT impressed — to say the least!

One photo of her living room showed walls, furniture, and art ALL the same shade of white, with one user chiming in to write: 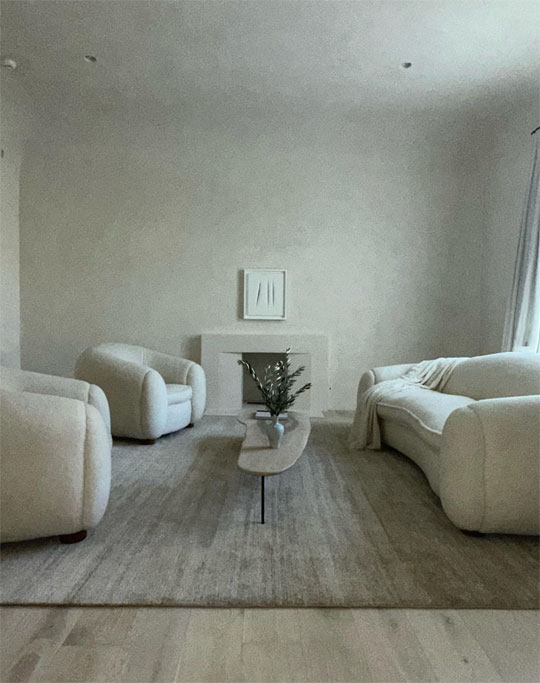 We can’t say we disagree! With four kids, all under 10 years old? That’s a miracle, LOLz! We remember her saying once before there’s a room they have free reign in, to color on the walls, etc., but STILL! Life happens! Just apparently not that much in the Kimberly Kardashian Museum!

Another pic showed off the SKIMS founder’s stark bedroom, which was lined with marble walls, and at the very center, a HUGE bed with blankets that match the hue of the rest of the room. See for yourself (below): 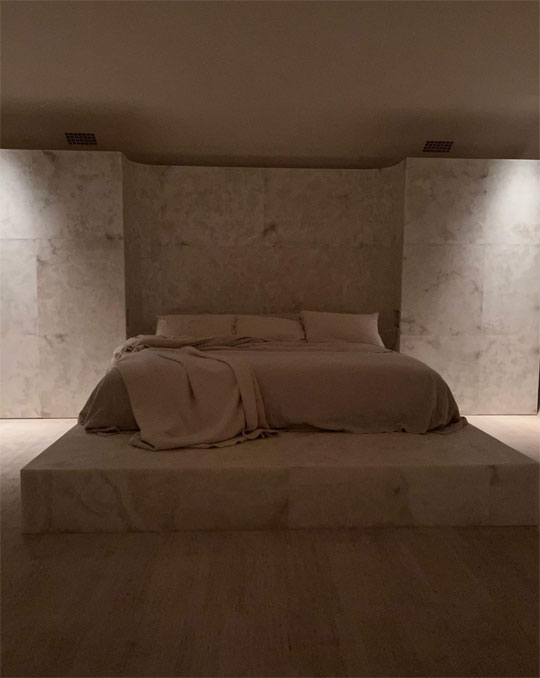 A third photo depicted the concept for what appears to be an upcoming room, which kept the minimal design, but this time in all BROWN. Check it out (below): 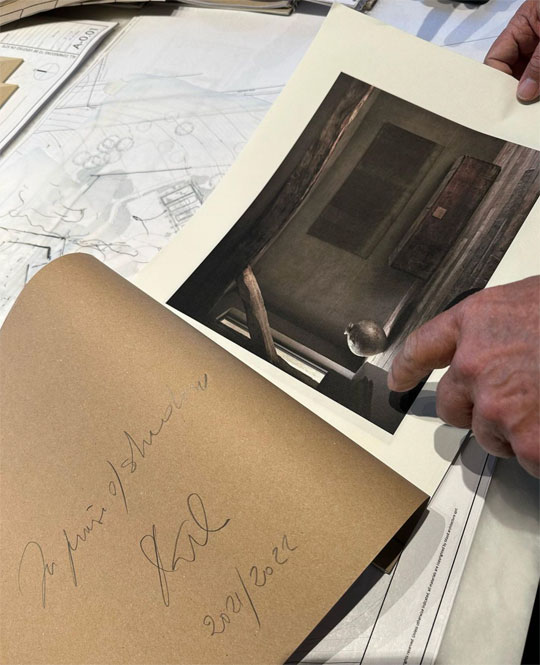 A fourth photo showed off what appeared to be stools made from concrete, and we just have one word for ‘em: Brrr! 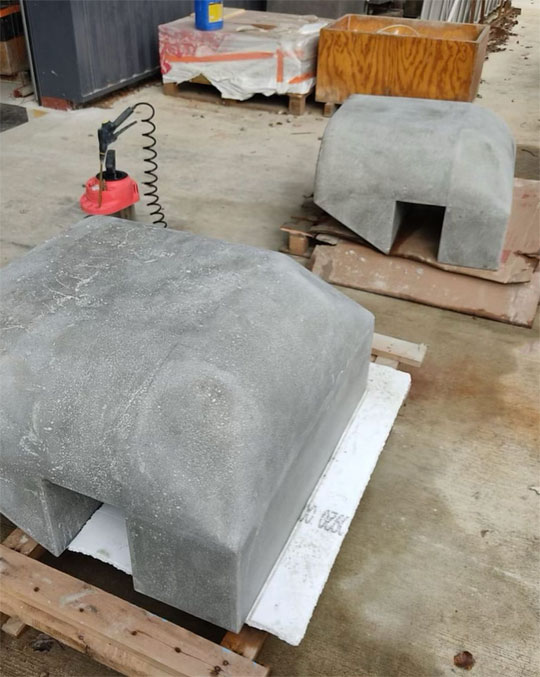 Of course, more fans jumped in the comments to add their two cents, and buckle up, because they’re pretty creative:

“Kimberly, there are penitentiaries cozier than this

“I felt cold looking at this”

One user even referred to the design as reminiscent of a “psych ward!” See her full post (below):

These crazed fans aren’t the only ones who don’t approve of the home, as the SKKN founder revealed on an episode of Ellen last October:

“Every time I get into some kind of disagreement with my daughter North, she thinks this is a dig to me: She’ll say, ‘Your house is so ugly, it’s all white! Who lives like this?’”

“She really is ignoring the whole problem”

“DO YOU THINK WE’RE ALL STUPID?”

“Distraction and aversion at its finest!”

Yikes, not great stuff. Certainly not the acclaim she was likely expecting when she uploaded the post! But what are YOUR thoughts on her home, Perezcious readers? Could you live there? Is this her way of feeling like a living, breathing work of art? Let us know in the comments down (below)!