Another day, another Kardashian story. Fans have been swarming the internet waiting for the release of Kim Kardashian’s latest fragrance, KKW Body, and it’s finally here. After teasing the new perfume on her Instagram with nude pictures of her literal body, Kim finally released the latest addition to her fragrance family. As usual, celebrities have been Gramming the product and singing her praises. This list of famous folk includes her ex-assistant, Stephanie Shepherd. Kim Kardashian sent Steph Shep her KKW Body perfume, signaling to me and the rest of the world there are seriously no hard feelings between these two. Seriously.

In Shepherd’s photos, you can see her pull open the box, which unfolds to reveal a statuesque bottle shaped in the form of Kim’s body. The bottle is standing on a little pedestal, much like a statue in a real museum.

Alright. You have my attention. 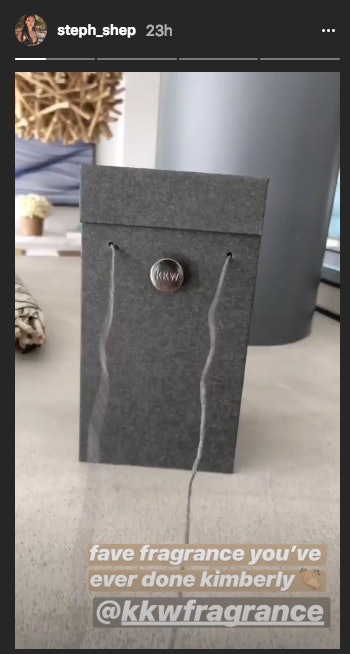 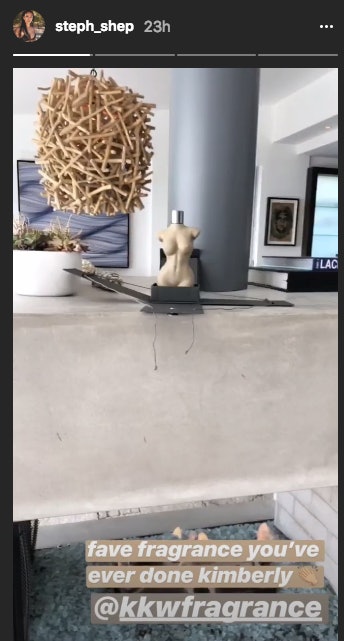 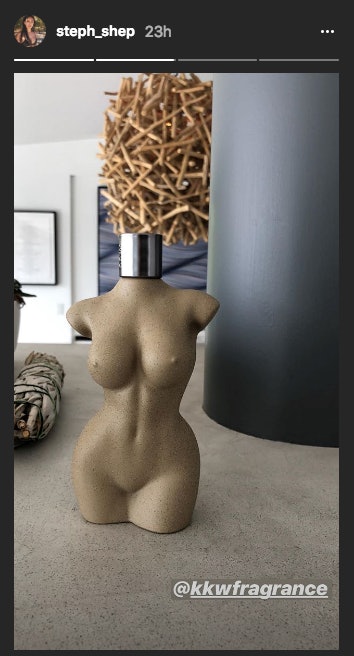 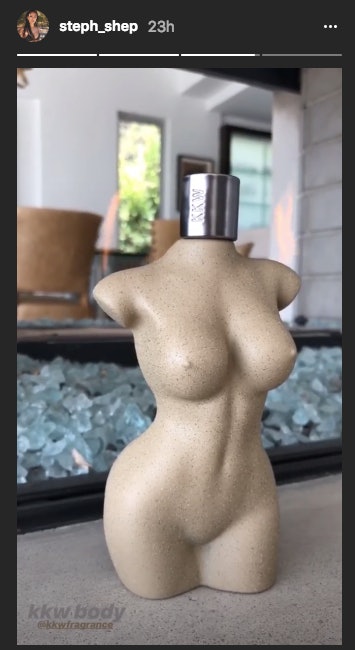 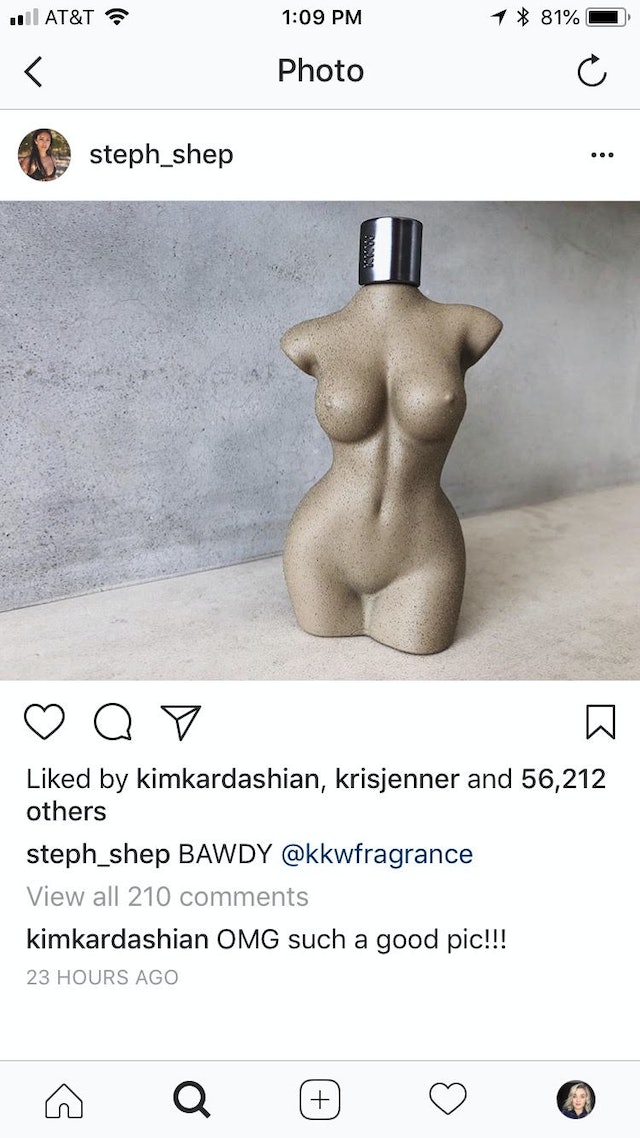 Fans are excited by this interaction considering Steph Shep was part of Kim’s ride-or-die crew for so long. When they made the decision to part professional ways, it was unclear if someone somewhere burned a bridge.

Back in November of 2017, a source told People magazine their friendship was essentially over. A source claimed,

Then, when Kim released her Valentine’s Day fragrances, fans perked up to see she and Shep actually were still on good terms. In fact, they seemed as close as ever.

Kim released three scents for the holiday called "Bae," "Ride Or Die," and "BFF." Sheph grammed her perfume gift from Kim then, too, showing she received a "Ride Or Die" press box.

Look, if it isn’t clear to everyone at this point that these two are just peachy (no emoji puns intended) then I can’t help you.

Check out the entire Gen Why series and other videos on Facebook and the Bustle app across Apple TV, Roku, and Amazon Fire TV.