Doin’ fine! Kendra Wilkinson’s best friend Jessica Hall told Us Weekly that the reality star is “doing great and in great spirits” after she filed for divorce from Hank Baskett.

“Kendra is a very strong woman, and I get to experience first-hand what an amazing, caring mom she is and how she always places her children first. She is fierce, and will always come through any challenges!” Hall told Us at her Sleepless Mom blog launch.

“I was excited to have all of my friends come and celebrate this exciting launch for me,” Hall added, noting that the former Girls Next Door star is “always supportive.” 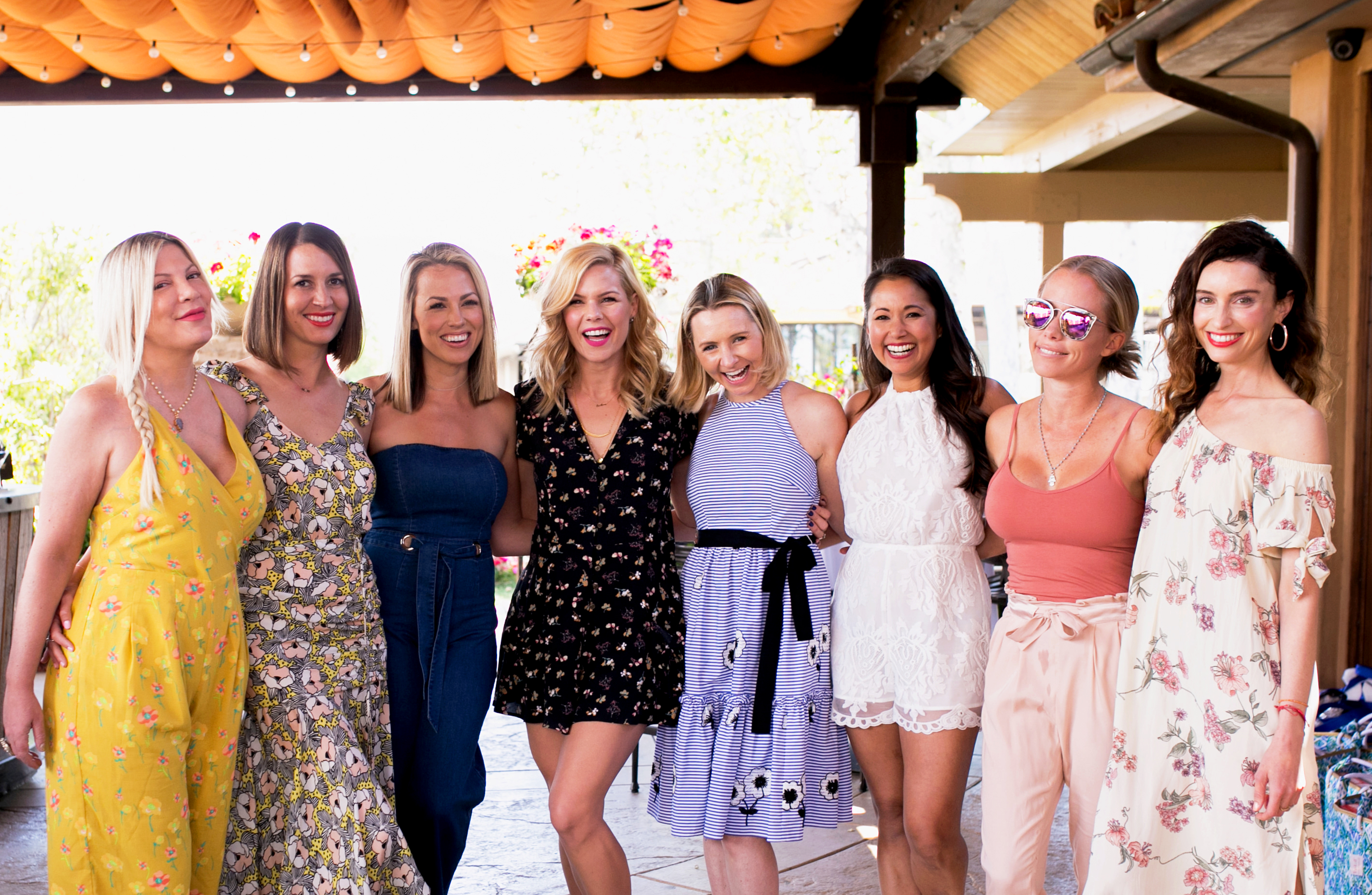 Us Weekly exclusively broke the news of Wilkinson and Baskett’s decision to split earlier this month.

“She’s been really unhappy and felt uncomfortable in the marriage and they have been fighting a lot,” the source told Us at the time.

The Kendra On Top, 34, star made it official on April 6, filing for divorce from the former NFL pro, 35, after nearly nine years of marriage. Wilkinson and Baskett are both seeking joint and legal custody of their son Hank IV, 8, and daughter Alijah, 3.

Wilkinson broke down in tears on social media on the same day she officially ended her relationship.

“Ten years. I did everything I could. It wasn’t good enough. I will always love him. My heart will always remain open for him,” she said through tears on her Instagram at the time. “I believed him forever. I really did. Guess it’s just not meant to be. I’m so scared. I have to get strong for my kids.”

Despite the emotional split, the former Playboy model appears to be doing well. She recently debuted a new brunette hairdo and attended the launch of Hall’s blog at Good Camra Studio on Tuesday, April 24.