Kelvin Fletcher, 35, and Oti Mabuse, 29, will be performing the Cha Cha Ca to song Get Stupid by Aston Merrygold on Strictly Come Dancing tomorrow.

Professional dancer, Oti, reflected on how training has panned out this week, in an Instagram upload shared to her fans today.

The South African native filmed herself and Kelvin in the studio, as they make the most out of their final rehearsals.

Oti told her told her 294k followers: “It is Friday. Fantastic freaky Friday.”

Kelvin then went off behind her and showed off some more hip action as he wiggled his bum.

“Somebody is excited it’s a Friday, look at that,” Oti noted. “Are you ready for the Cha Cha Cha?”

Walking back to the camera, Kelvin replied: “I hope so, it’s been a hard week.”

The former soap star explained they have clashed this week, as he continued: “We came to blows a few times, but we got there in the end.”

“We got there,” Oti agreed. “But I’m excited for today’s run and tomorrow’s.” 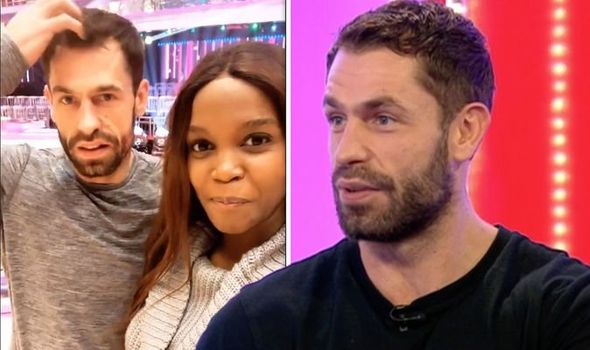 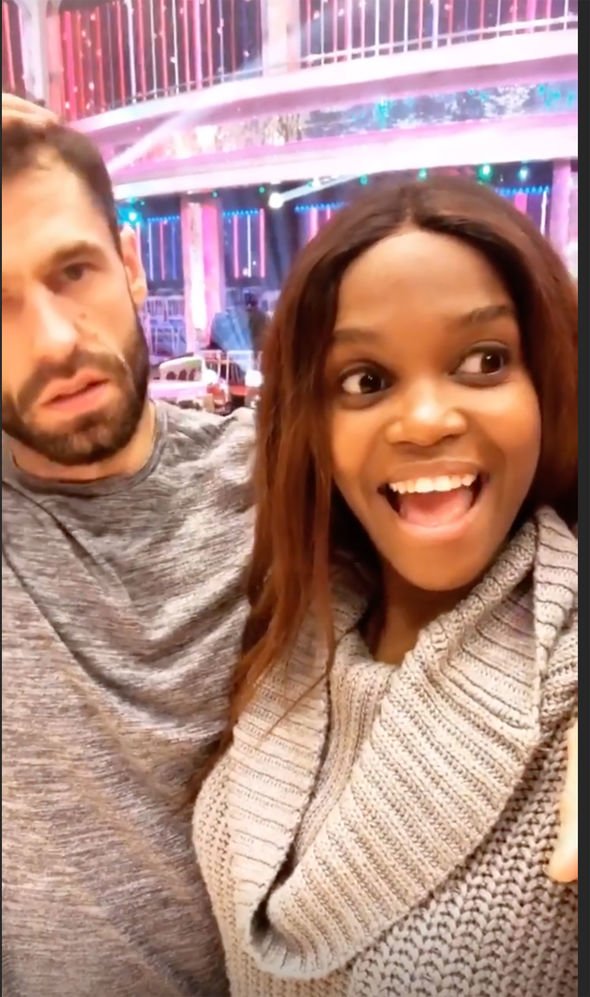 Elsewhere, Kelvin appeared on The One Show last night, where he spoke about his Strictly Come Dancing journey so far.

Kelvin joined the line-up later on, as he replaced Jamie Laing, who suffered an injury, just a week before the lives show began.

During his time on the sofa, the former Emmerdale actor surprised presenters Matt Baker and Angellica Bell as he revealed he was’t actually on the list of replacements to step in for Jamie.

Matt asked: “We all kept talking for weeks and weeks that you were a replacement on Strictly, so when did you actually find out?” 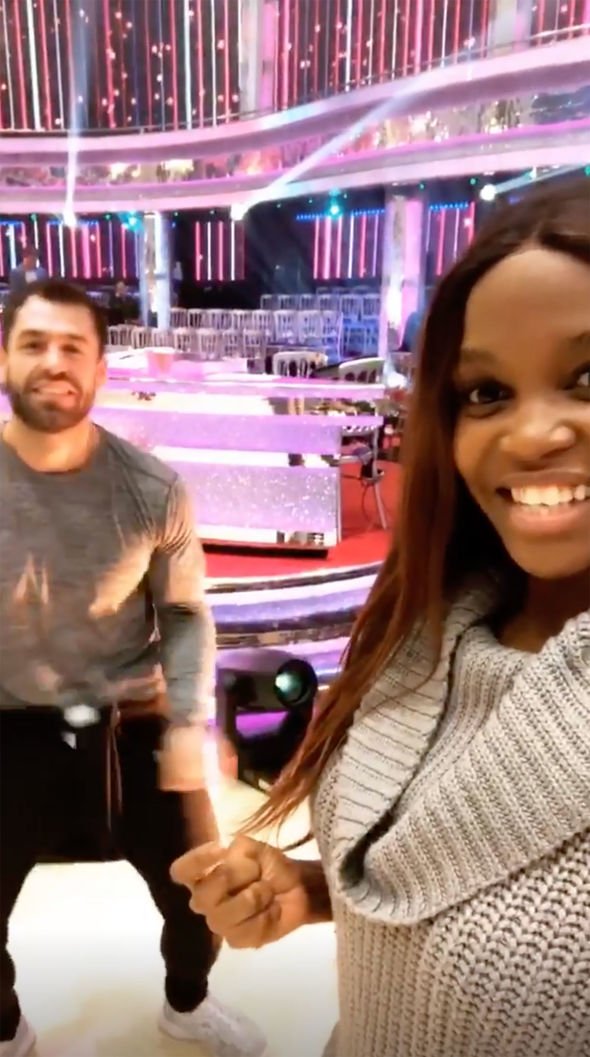 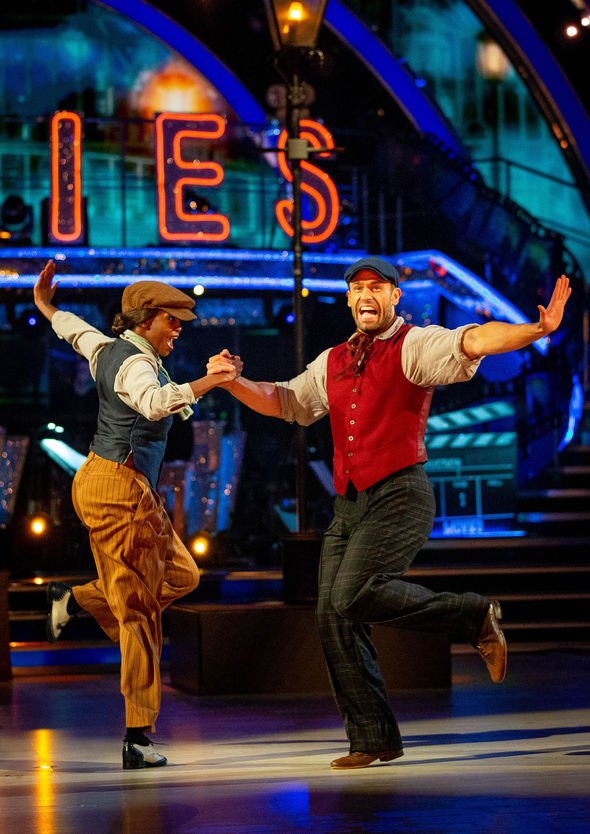 “I wasn’t even a replacement,” Kelvin revealed. “I didn’t even make that list!”

Matt and Angellica were left open-mouthed by his admission, to which the celebrity dancer responded: “I know, I know, I met with the Strictly guys before, you know it’s been huge, like many people, it’s something I’ve wanted to do for so many years.”

He gushed about the programme: “It’s the best show on TV, I’ve always been a huge fan.”

“For various reasons it never quite worked out,” he continued.“I very much thought that that opportunity had gone, I saw the cast line up.”

Strictly Come Dancing continues tomorrow on BBC One from 6.40pm.

Disneyland & Disney World Might Check Guest Temperatures When They Reopen