Kelvin Fletcher documented the lead-up and results of his new look, a week into the Strictly Come Dancing Live! tour yesterday. The ex Emmerdale favourite confirmed he was having his “first ever” facial as well as his “eyebrow” looked at.

So this is the before, a good solid eight out of 10 all day long

The 36-year—old spoke in several videos shared with his 354,000 Instagram followers, being honest in his confusion in what it actually entailed.

However, just hours later, the actor said he was both “cringing” and “laughing” at the results.

Kevin started his initial upload: “I’ve got to share something with you. I’m about to go for my first, ever facial… I’m having a facial, and I’m not just having a facial.

“I’m having my eyebrow – there’s only one because it goes straight through – hopefully made into two and tinted I think, and shaped and stuff.” 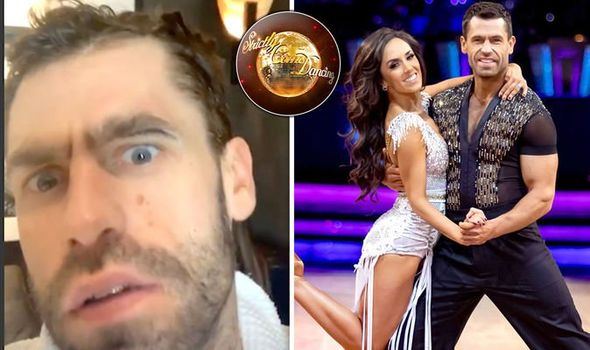 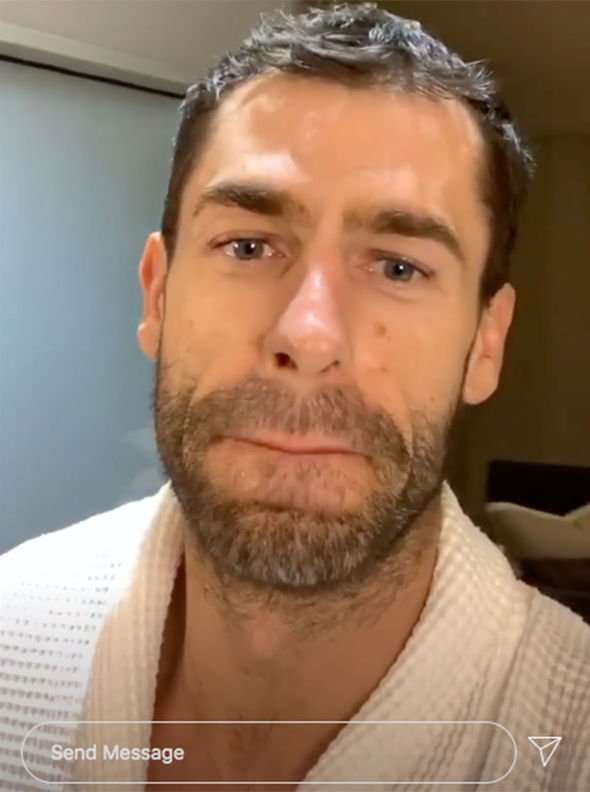 The father-of-two continued: “And I’m also having my eyelashes erm… I nearly said waxed, I’m not getting them waxed – tinted apparently.

“So yeah, there’s a few treatments today for all the guys on the tour and I’ve just said, ‘Listen, book me in for everything’. Obviously as well as the tan.”

Kevin also quipped while speaking down the lens: “So this is the before, a good solid eight out of 10 all day long.”

He went on to reveal he was sporting a gift from his former Strictly co-star, who is not on the tour. 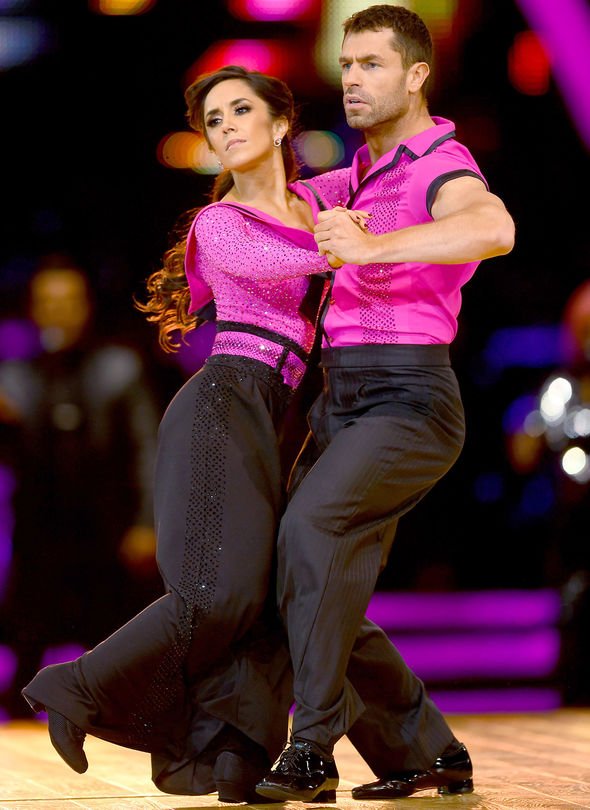 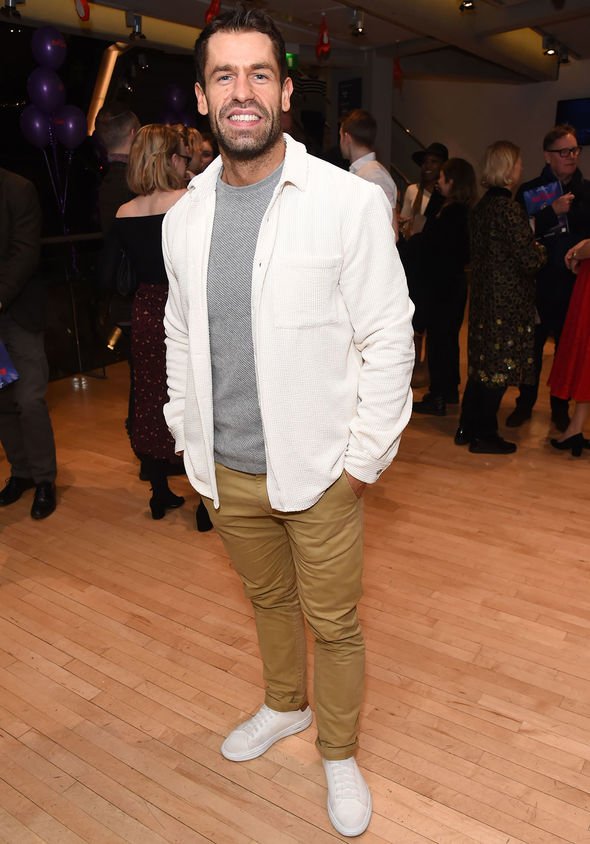 The star stated: “Oh and one more thing. Michelle Visage – the queen, thank you for the T-shirt. Sexy as f**k – best T-shirt I’ve got. Thank you.”

It then cut to him and professional dancer Neil Jones getting preened, and Kevin was not short of compliments for his companion.

Neil, 37, responded light-heartedly: “Are they popping? Because that is what I’m after. I want my eyes to pop.”

After reiterating that he looked “absolutely gorgeous”, Kevin then took his seat in the beauty chair but was left panicked at one point.

“F**king hell!” he said, noticing a black smudge under one eyebrow. “They’re not going to stay like?” before being told that was the bit that was being waxed.

After the first wax strip was ripped off, he laughed that it was “quite nice that actually”.

His final offerings revealed the results of his night of pampering. He stated: “Facial, eyebrows done, made into two as opposed to one, and my eyelashes curled, tinted, volumised, whatever it is.

“I keep catching myself in the mirror and laughing to myself, then I cringe, then I laugh, then feel like crying,” he joked in the amusing upload.

It comes days after Kelvin admitted he finds it “tough” being away from his wife and two young children.

The cast will continue to travel around the UK for the concerts, before wrapping up in London on February 9.