Where it all began. Kelly Osbourne shared the origin of her battle with drug and alcohol addiction — and it all started with a medical procedure.

“I had a really bad case of tonsillitis. They ended up having to give me some crazy surgery and then after that they gave me Vicodin and that was all I needed,” Osbourne, 36, explained during an appearance on Red Table Talk on Wednesday, June 2.

For the former reality star, the side effects of the prescribed Vicodin allowed her insecurities to leave her alone. 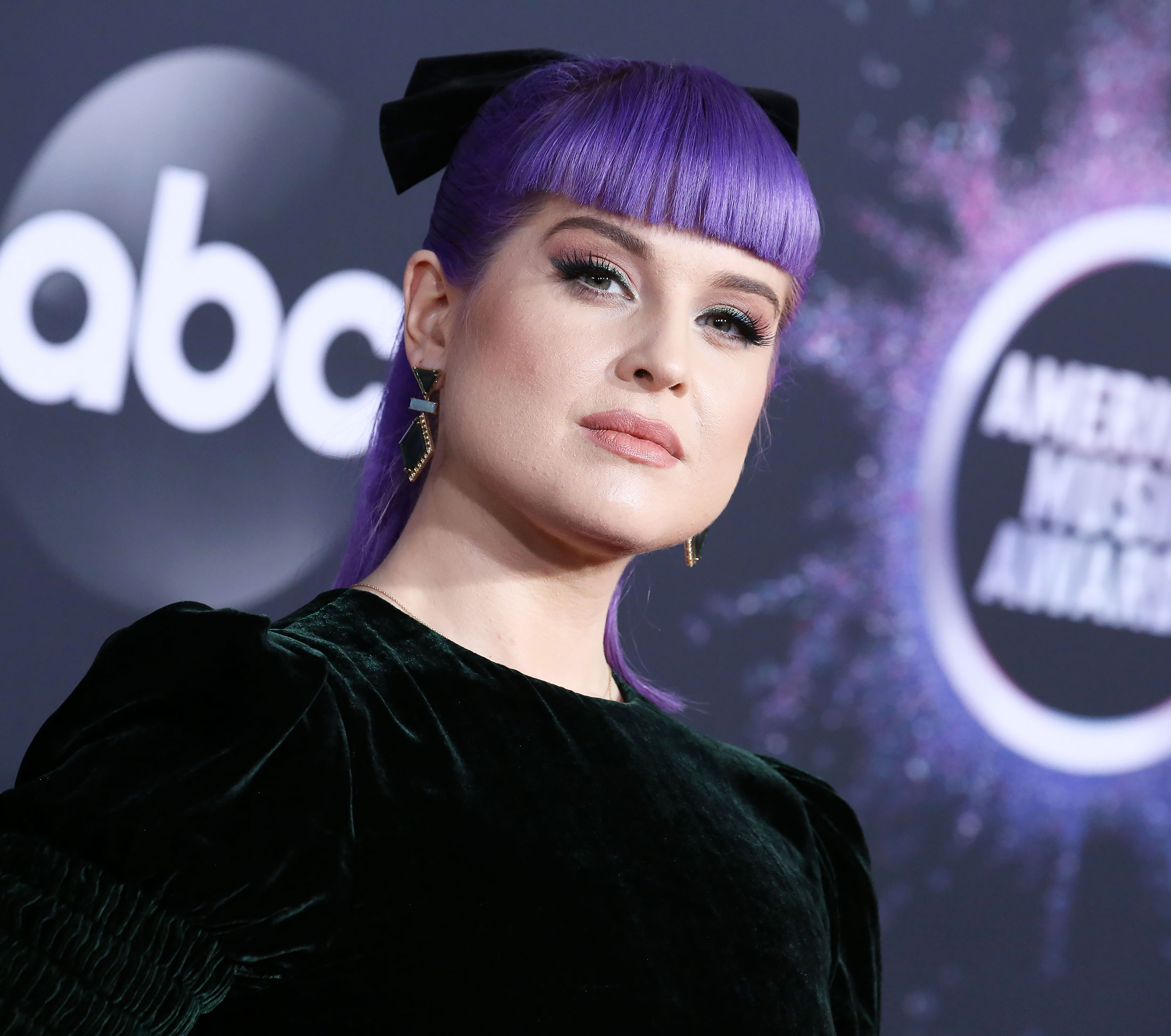 “I went from having every voice in my head being like, ‘You’re fat, you’re ugly, you’re not good enough, no one likes you, you don’t deserve this, people only like you for who your parents are,’ then all of a sudden every single voice was silent,” she revealed. “It felt like life gave me a hug.”

The former Fashion Police host said that the Vicodin quickly escalated to Percocet and then to heroin eventually “because it was cheaper.” Osbourne reflected on the time she felt she wasted because of her addiction.

“I feel very behind. As a woman I would have loved to be married and have children by now,” she clarified on the Facebook Watch show. “My brother has three daughters, and I would have loved to have a few kids by now, but that wasn’t what was in the cards for me yet. And I would have been no kind of mother at all because I was that crazy addict who was like, ‘Oh I will just stop doing drugs when I get pregnant because I have to.’”

Osbourne, whose path to recovery took six years, suffered a relapse in April.

“Not proud of it. But I am back on track,” she wrote via Instagram at the time.

The Osbournes alum explained that the pandemic played a role in her relapse and she “couldn’t even hold back.”

“I was alone, sitting by a pool and waiting for somebody to come have a meeting with me. And I saw this woman and her husband had a glass of champagne. It looked really nice, and I was like, ‘I can do that, too,’” she revealed. “And the next day, I had two glasses. And the day after that, it was bottles.”

Osbourne recently opened up to Us Weekly about how she hopes to stay accountable with the launch of her podcast, “The Kelly Osbourne and Jeff Beacher Show.”

“We’re at a place in our lives where we’re finally putting ourselves first and we want everyone else to come along for the journey with us,” Osbourne exclusively told Us about her and cohost Jeff Beacher being honest about themselves on the show. “If we can give people some hope by sharing our experiences, we want to do that.”