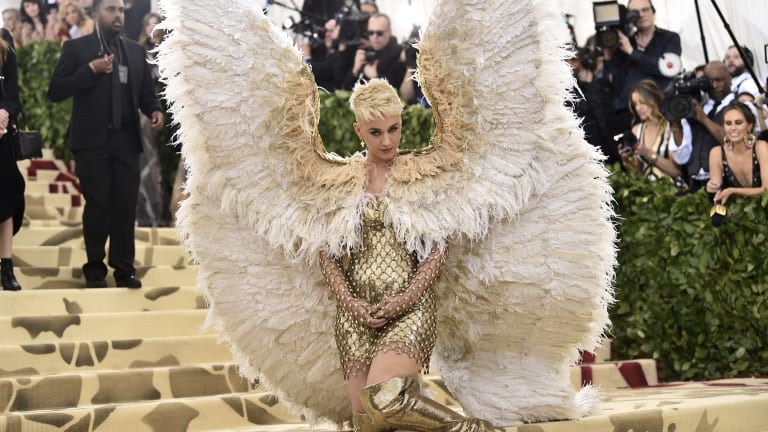 The fight, which started as a dispute over back up dancers, has dominated the personal and professional lives of the two singers for more than four years and played out in their songs.

Swift's 2014 single Bad Blood was believed to be directed at Perry. Perry, 33, described her 2017 single, Swish Swish, as "a great anthem for people to use whenever somebody's trying to hold you down or bully you."

An attempt by Perry a year ago to bury the hatchet, when she apologised for past actions and called Swift a "fantastic singer," was met with silence from Swift.

On Tuesday however, the singer said in her Instagram story, "I just got to my dressing room and found this actual olive branch. This means so much to me."

An olive branch is a traditional symbol of peace.

The olive branch, along with a letter beginning "Hey Old Friend, I’ve been doing some reflecting on past miscommunications and hurt feelings between us," arrived on the first day of Swift's worldwide Reputation tour, in Glendale, Arizona.

It also followed Perry's headline grabbing appearance on Monday at the Met Gala in New York, where she dressed as an angel.