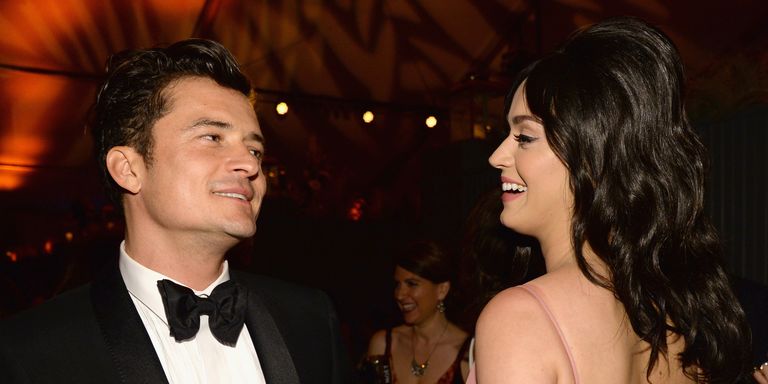 Fresh from meeting the Pope, Orlando Bloom and Katy Perry continued to prove that their relationship is as strong as ever by sightseeing together in Rome.

While the pair have never officially confirmed that they’re dating each other once again, it’s pretty safe to say that their relationship is definitely back on following this trip. After calling Bloom her “darling” in a video posted on Instagram yesterday, Perry then proceeded to post a loved-up selfie with the actor.

Taken at the Colosseum, Perry wears a pair of shades in the photo, while a sunglasses filter is placed over Bloom’s face. Still, it’s clear that this is a romantic selfie:

They were also spotted walking arm in arm when leaving the Colosseum, and JustJared has some photos of their PDA.

Neither the actor nor the singer tried to hide the fact that they were in Rome together. Posting on their respective Instagram accounts, Bloom and Perry both shared photos from the same locations throughout the day:

Yesterday, Bloom and Perry met the Pope, and the iconic moment was caught on camera:

Reports that Bloom and Perry had rekindled their relationship began circulating at the start of 2018, with a source telling The Sun, “They’re back on. Katy wants to make things work this time around. She tried, but she couldn’t cut him off.”

They also vacationed in the Maldives together in Jan. 2018, at luxury resort Amilla Fushi. Then the following month they were spotted in Prague, where Bloom was shooting his new show Carnival Row (via Us Weekly).