Kanye West, 44, told the world he would no longer be holding grudges, alongside two photos he posted of Queen Elizabeth II. That might come as a surprise to some after witnessing a series of social media rants, where the rapper took aim at ex-wife Kim Kardashian’s then-beau Pete Davidson and angrily asserted that he would not back down on anything when it came to his brands, his businesses, or his children.

Meanwhile, it was just a few months ago that the furious rapper had published a music video simulating him kidnapping, decapitating and burying Pete Davidson, the comedian Kim had dated following her split with him.

Yet, since the Queen’s death, Ye made it clear in no uncertain terms that he is no longer thinking that way today.

“Life is precious. Releasing all grudges today. Leaning into the light,” he wrote in view of more than 17 million followers.

He has since deleted a number of aggressive Instagram posts, but Kim and her sisters are no longer following the Can’t Tell Me Nothing hitmaker on Instagram due to the family feud. 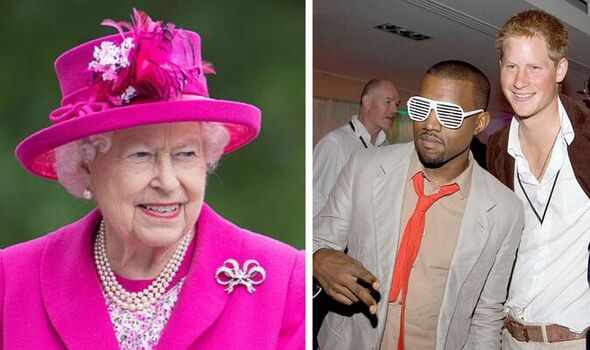 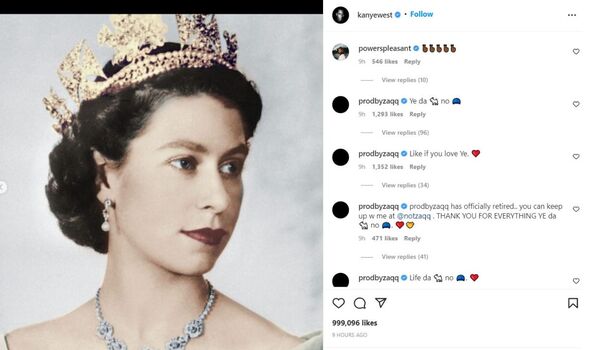 Kanye previously released private texts between himself and Kim into the public domain.

In the messages, he told her he didn’t want the couple’s children entering the world of Playboy shoots and pornography when they were older, in an apparent dig at model Kim’s past.

He tried to insist that the four children the couple share – the oldest of whom, North West, is now almost ten – should be sent to his own school, the Donda Academy, instead of the private Californian high school Sierra Canyon.

“We need to talk in person,” he had told Kim ominously in the text messages he shared, in which he raised the subject of race. 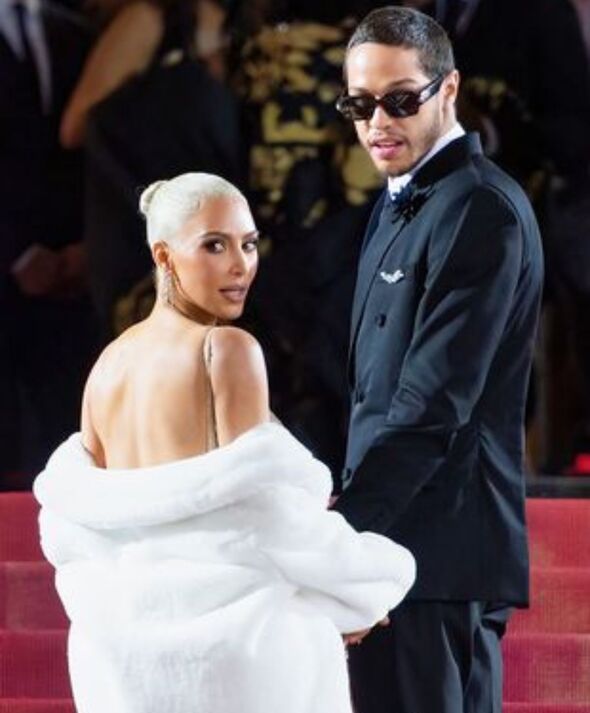 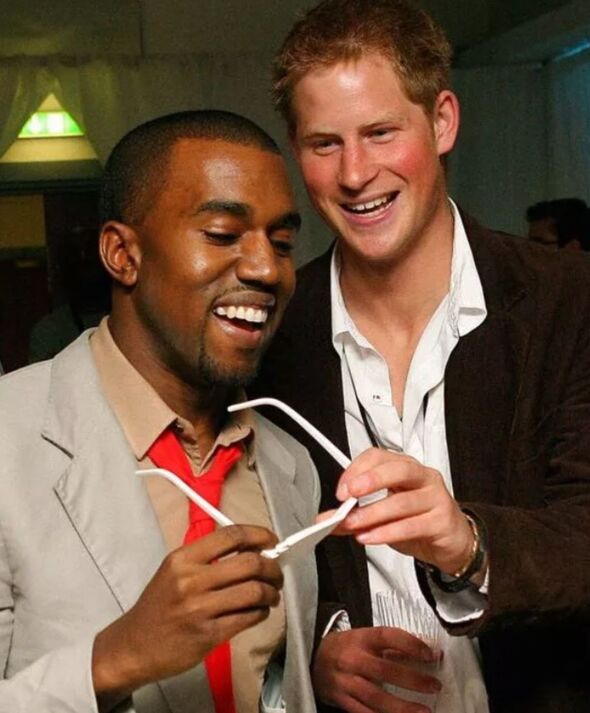 “You don’t have say so of where the kids go to school,” he told her defiantly. “Why you get say say? Cause you half white?”

He then added: “Y’all don’t have so so over my black children and where they go to school.

“They will not do playboy and sex tapes. Tell your Clinton friends to come get me. I’m here.”

The politically charged rant continued with an apparent admission that he had been plagued by pornography addiction.

“Don’t let Kris make you do playboy like she made Kylie and Kim do,” he wrote.

“Hollywood is a giant brothel. Pornography destroyed my family I deal with the addiction instagram promotes it Not gonna let it happen to Northy and Chicago.”

Kim begged him to stop, pointing to a text from her 67-year-old mother, Kris Jenner, who said she was traumatised by the arguments and didn’t want to become embroiled in them.

However, Kanye rejected The Kardashians show star’s plea to stop involving her family members in public spats with an abrupt “no”.

He has also taken aim recently at adidas and Gap, brands with whom he has collaborated with on Yeezy product creation.

“Gap having meetings about me without me. Adidas releasing old shoes and coloring my shoes like I’m dead. Me not having a say on where my children go to school,” he wrote via the image-sharing platform.

“Call me whatever names you want. If you don’t understand why I will not back down on my businesses my brands and my children then you’re the ones who are crazy.”

In spite of his very public arguments, it seems as though the death of Queen Elizabeth II has prompted a quieter and more reflective Kanye, following her death at the age of 96 at her Balmoral estate yesterday.

Kanye had previously met the Royal Family when he performed at the Concert for Diana at Wembley Stadium, which the Queen’s grandsons, Princes William and Harry, had organised to celebrate the life of their mother, Diana, Princess of Wales, in 2007.

Only time will tell whether the Grammy Award winner’s mournful mood is to continue.