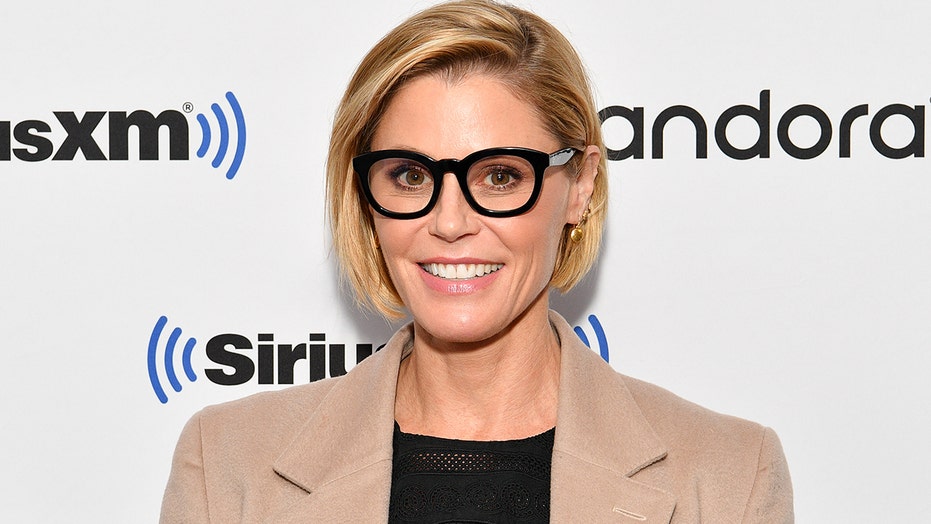 Julie Bowen finally broke her silence after helping to rescue a woman who suffered a serious injury on a hike in Utah.

Earlier this month it was revealed that the “Modern Family” actress rescued a woman named Minnie John while she was visiting Arches National Park with her family. John started to feel ill on the trek and stayed back on the trail while her family went on. Unfortunately, she ended up fainting and hitting her head on a rock. Luckily, Bowen and her physician sister were nearby and able to help.

Bowen remained silent on the matter until Tuesday when she became the latest celebrity guest host to fill in on “Jimmy Kimmel Live.” In her opening monologue, she discussed the story and almost immediately highlighted her total lack of helpfulness in the situation.

“It was so gross,” she joked of John’s injury. 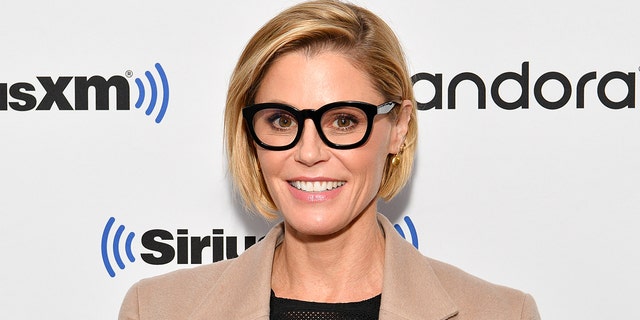 Julie Bowen opened up about rescuing a woman on a hike in Utah.
(Dia Dipasupil/Getty Images)

“My sister is a doctor, her name is Annie, she’s an infectious disease specialist. Highly overqualified and more than capable of applying a little roadside hiker first aid,” Bowen said. “So she goes all Meredith Grey right away and starts applying pressure and doing doctor stuff. And I brought all my professional expertise to the table by yelling things that I’d heard on episodes of ‘E.R.’”

Bowen noted that even her three kids, who were on the hike with her and their aunt, were more helpful than she was. Her twin 12-year-old boys raced up the trail to find John’s family while her 14-year-old, who she notes is a knife enthusiast, was more than excited to help cut bandages.

However, when John started to come to, she quickly recognized the “Modern Family” star but couldn’t immediately place her and asked if she’s an actress.

“I was so embarrassed by how useless I had been that I said ’yes, I am… I’m Elizabeth Banks!’” Bowen joked. “Let her take the heat.”

All joking aside, Bowen noted that John is doing fine after the scary incident. The hiker previously noted in a Facebook post that she was very dehydrated in addition to being diabetic and accidentally allowing her sugar level to drop.

In a nod to her sister, who she admits did most of the heavy lifting in saving John’s life, Bowen said she agreed to read a note from Annie on-air which reads:

“Don’t get your medical advice from an actress. In all seriousness, if you have questions about COVID vaccinations please reach out to a real healthcare provider. It’s not too late to get vaccinated and it is the single best thing you can do to protect yourself, your family and your community.”

Bowen concluded: “Wow, what a buzzkill… Thanks Annie for bringing it down.”