Actor Julianne Moore was all set to star in Can You Ever Forgive Me? She wasn’t only cast for the part, but the actor would go on to actually rehearse for the film. But Moore once claimed she was unexpectedly fired from the project, with the role then going to Melissa McCarthy.

It’s unclear why she was let go from the project. Although McCarthy’s Forgive Me co-star, Richard E. Grant, once shared that Moore wanted to wear prosthetics for the film. This led to an argument that may lead to some insight into Moore’s departure.

Julianne Moore once revealed she was fired from ‘Can You Ever Forgive Me?’ 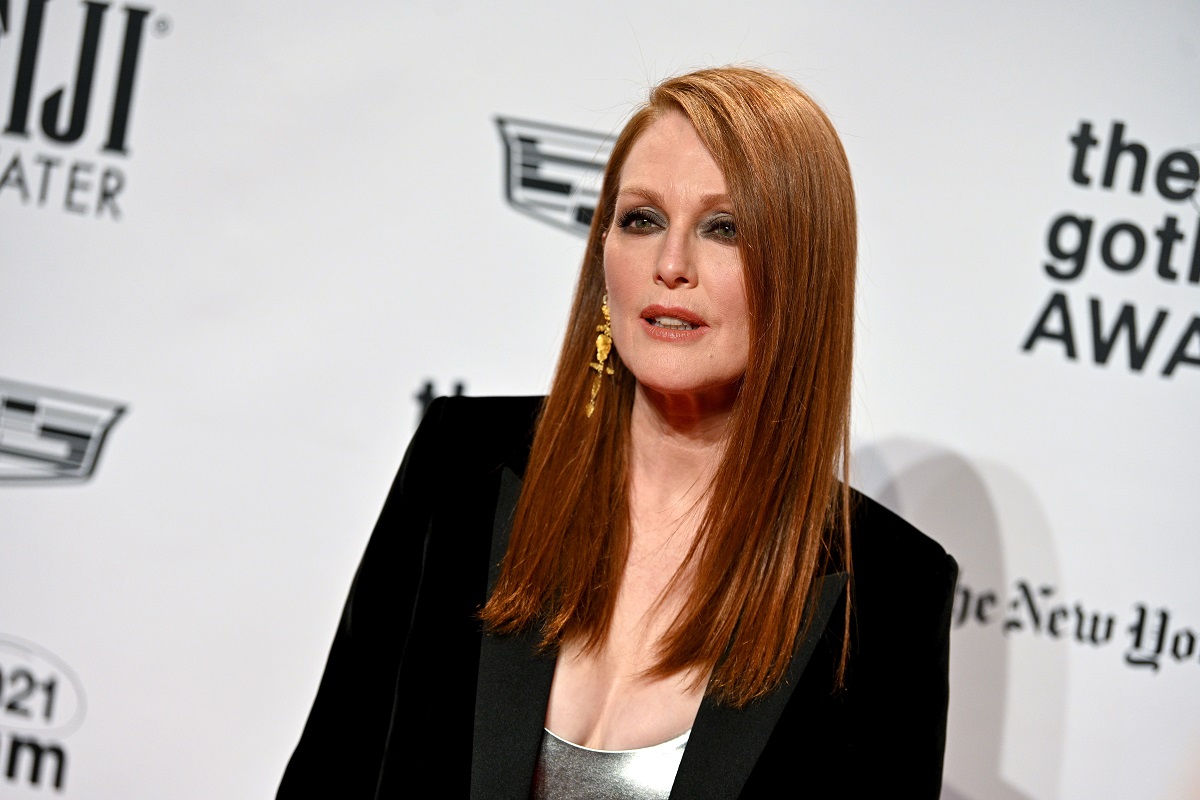 Can You Ever Forgive Me was a significant role for Melissa McCarthy, who went on to earn an Oscar nomination for her performance. But before McCarthy, Julianne Moore was cast in the lead role before exiting the film. In an interview on Watch What Happens Live with Andy Cohen, Moore revealed she didn’t leave the film on her own terms as some thought.

“I didn’t leave that movie, I was fired,” Moore revealed. 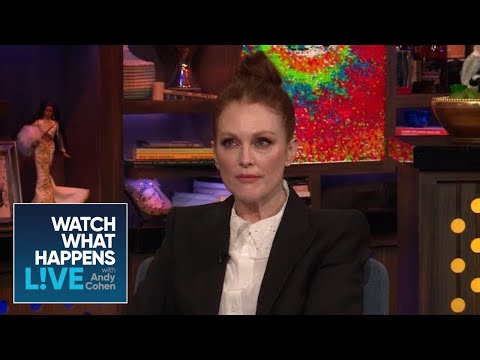 When asked why she was fired, Moore speculated that the director at the time might not have liked her work.

“I think she didn’t like what I was doing,” Moore continued. “We’d just been kind of rehearsing and doing pre-production and stuff, and I think that her idea of where the character was, was different than where my idea of the character was. And so she fired me.”

Moore also shared that she hadn’t seen the movie yet at the time because it was still a bit too painful.

Richard E. Grant claimed that Julianne Moore wanted to wear prosthetics in ‘Can You Ever Forgive Me?’

Melissa McCarthy’s co-star, Richard E. Grant, shed some light on some of Moore’s issues with the film. While speaking at an event for Advertising Week Europe, Grant revealed Moore and the film’s screenwriter, Nicole Holofcener, got into an argument. The argument was about Moore wanting to wear prosthetics.

“Julianne Moore wanted to wear a fat suit and a false nose to play Lee Israel and Nicole Holofcener, said, ‘You’re not going to do that,’” Grant shared according to Yahoo.

Grant also disclosed details of what the film was going to look like prior to Moore’s firing.

“The original cast was going to be directed by Bob Balaban with Helena Bonham Carter and Sam Rockwell playing my part,” Grant said. “Fast forward 10 years and then it was going to be Julianne Moore and Chris O’ Dowd and then Nicole Holofcener, the co-screenwriter, fired Julianne Moore two days before they started shooting over creative differences.”

Nicole Holofcener thought it was traumatic having to put ‘Can You Ever Forgive Me?’ on hold after losing Julianne Moore 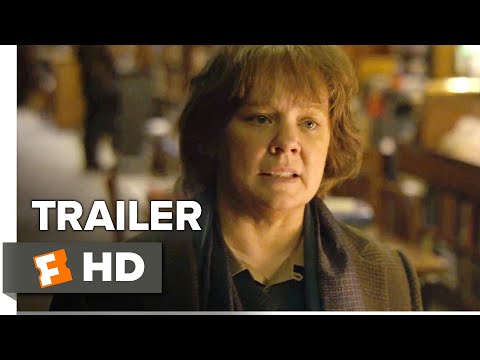 After Moore was let go from the film, Can You Ever Forgive Me was put on hold. This was particularly upsetting for Nicole Holofcener, who claimed to put in a lot of work for the story.

“I felt I had already made it,” Holofcener once told Indiewire. “Every outfit, every location, every actor cast. It was a labor of love. It was traumatic. Terrible.”

“’If anyone is going to make this movie, I’m glad it’s you,’” Holofcener remembered telling Heller. “’It’s yours, go for it.;”

Holofcener’s instincts proved to be correct as the film went on to receive massive critical acclaim. In addition to earning Melissa McCarthy a best actress nomination, it earned Holofcener a nomination for Best Adapted Screenplay.

Still, however, Holofcener felt Heller wasn’t recognized by the Oscars. This didn’t sit well with the screenwriter. While accepting her Independent Spirit Award for best screenplay, Holofcener went on to air her grievance.

“I feel Marielle was cheated and I feel badly about that,” Holofcener said according to Variety. “And I know if I was in her shoes I’d be pretty upset, too.”