Julia Bradbury, 48, is “under doctor’s orders” to avoid strenuous activity after she went through a surgical procedure to correct a painful “triple hernia”. The former Countryfile presenter exclusively told Express.co.uk she is currently “taking it very easy” due to the operation. The star, who enjoys keeping fit with “power yoga” and pole dancing, has been forced to avoid her usual exercise preferences during a recovery period. While speaking about her fitness regime, the Julia Bradbury Walks host said: “Pole dancing is hard, you get lots of bruises as well on your inner thighs, it’s very good but you do need to stick with it and be dedicated.

“Yoga has taken over a bit more than pole dancing recently however, as I’m in recovery from a triple hernia operation.

“I’ve been taking it very easy for the past couple of weeks.”

In spite of the health complications, Julia has been maintaining her fitness levels by pursuing “gentle” exercise.

She continued: “I’m under doctor’s orders to take it a little bit easy, but I have been doing my gentle yoga.”

According to the NHS: “A hernia occurs when an internal part of the body pushes through a weakness in the muscle or surrounding tissue wall.”

Elsewhere, Julia took the opportunity to address speculation about whether she would consider returning to her presenting role on Countryfile. 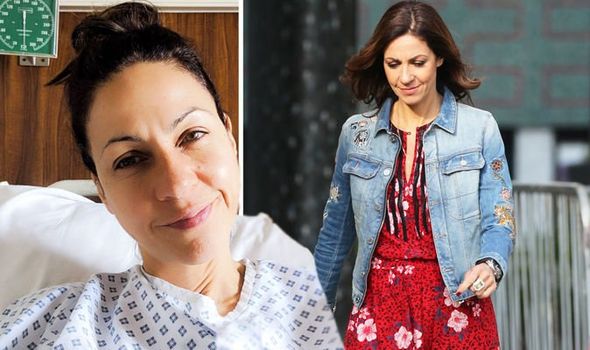 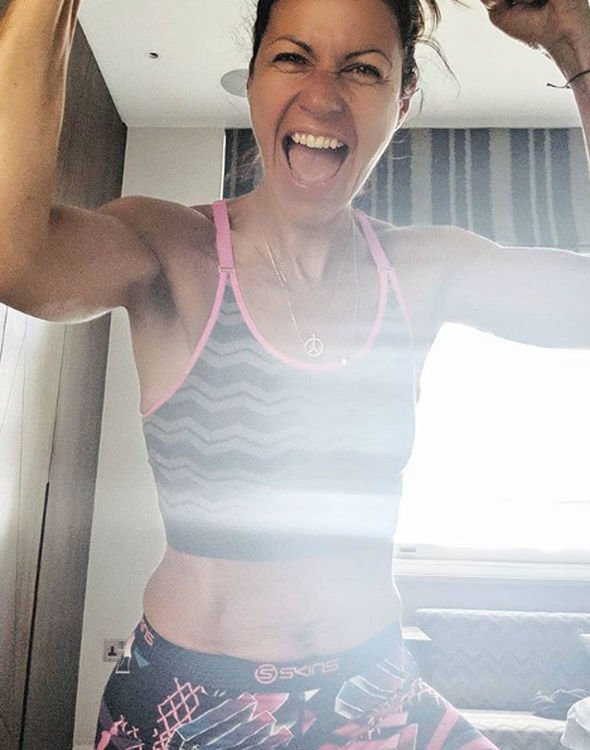 The star hosted the BBC show with Matt Baker, 41, for ten years and admitted she does “miss” being part of the line-up.

Julia revealed “I love Countryfile and I miss it.

“I would definitely head back there as a guest if there was a particular story or there was something which would make sense for me to cover.

“I would be thrilled to do it and see the team again and get back into it.”

However, the mum-of-three also explained the programme’s “intense schedule” would prevent her from reprising her full-time role. 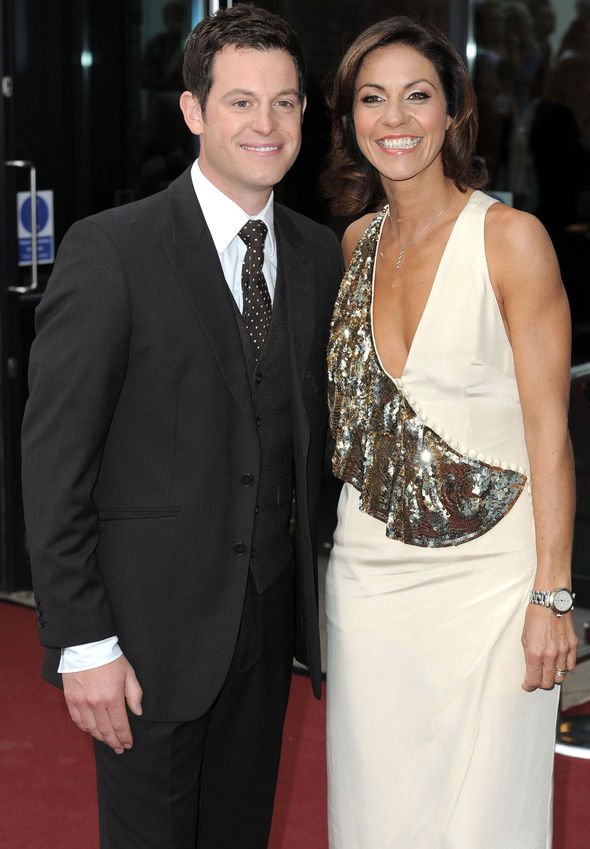 She added: “For me now, in terms of doing it regularly, life has moved on. I’ve got three children, I really would struggle.

“It’s an intense schedule and if you look at how it’s grown and developed over the years, when Matt Baker and I took it to that Sunday night slot all those years ago, which we were very proud to do together.

“If you look at the number of presenters that go on Countryfile there’s a squadron!

“It’s a big team and you need that size of team because people could get burnt out doing that intensely week after week.”

Although Julia would find it difficult to return to Countryfile, she is hoping to get the chance to work with her former co-host Matt again in the future.

The TV personality gushed about The One Show favourite: “I hope that one day we get to do something again together, I really hope we somehow get paired back up.”