Joshua Ritchie and Charlotte Crosby only split two months ago, but the former Love Island star is on the lookout for love already, and has signed up to Celebs Go Dating.

And now Josh has branded his ex-girlfriend Charlotte “toxic” as he vowed to find love on the E4 show. 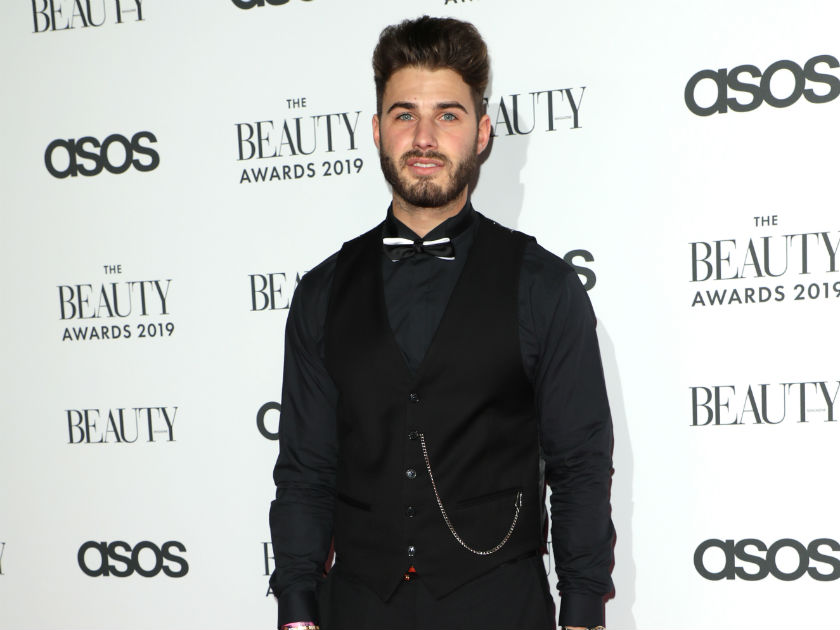 In a new teaser on the Celebs Go Dating Twitter , he said: “This time I’m at the agency and I’m single.

“I split up with my ex-girlfriend. It got a bit too much, it started to get toxic so I took myself out of that bad energy, so now I’m ready to get back onto the map and get dating.”

Josh appeared in the last series of Celebs Go Dating with Charlotte, as they went through couples’ therapy with dating experts Anna Williamson and Paul Carrick Brunson.

During the show, Josh and Charlotte admitted they were having problems and he accused her of “talking down” to him.

After that, Charlotte moved to Bolton to live with Josh, but the pair recently confirmed they’d split after two years together.

In the video, Josh continues: “I was here last time with Charlotte, the agents gave us great advice. But me and Charlotte couldn’t put it together and unfortunately we split.”

Josh confirmed he was taking part in Celebs Go Dating alongside the likes of Alison Hammond and Love Island star Amy Hart yesterday.

He said: “Honestly, I’m chuffed to be heading back to the Celebs Dating Agency to dip my toe back into the dating world. 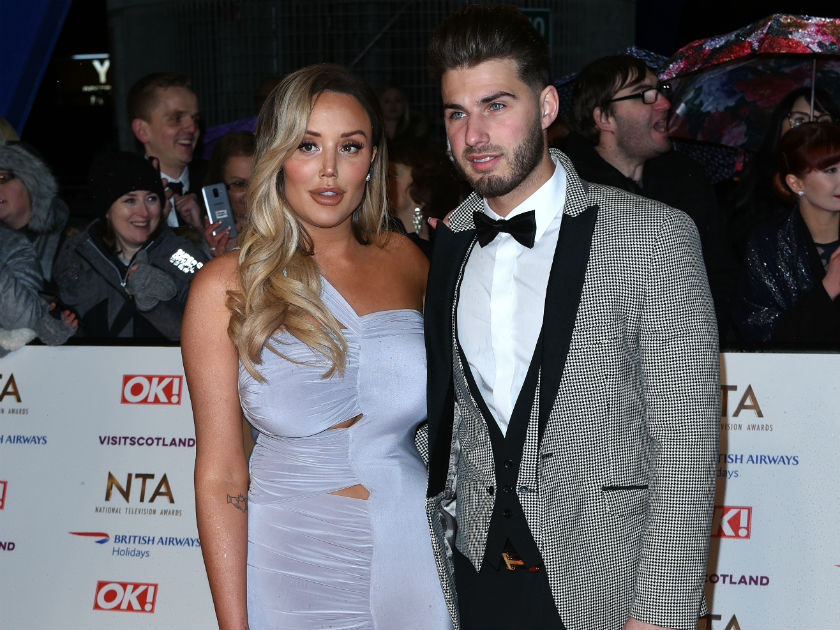 “It’s an exciting time for me, and after having been in a relationship for such a while I’m glad I’ve got the agents to help me get back in the dating game.

“That whole scene can be difficult and I’ve probably dated girls in the past that weren’t the best for me so this time, hopefully, CGD can set me up with some easy going ladies who are fun to be around, full of confidence and won’t be on my case too much! I cannot wait! Bring on the mixers!”