‘DWTS’ season 30 is going to be a game-changer. JoJo Siwa is making history as the first female contestant paired with a female partner.

JoJo Siwa is ready to break boundaries on Dancing With the Stars. The 18-year-old YouTube star and Dance Moms alum has joined the cast of season 30 and will be dancing with a female partner. This is the first time in the show’s history that there will be a same-sex pairing.

When JoJo got the email about joining Dancing With the Stars, she was asked if she wanted to partner with a boy or a girl. “Without hesitation, immediately, I was like, ‘It would be so incredible and would mean so much to me, and I think mean so much to people around the world if I partnered with another female,’” JoJo said during ABC’s Summer TCA presentation on August 26. “So right away, there wasn’t a question.” 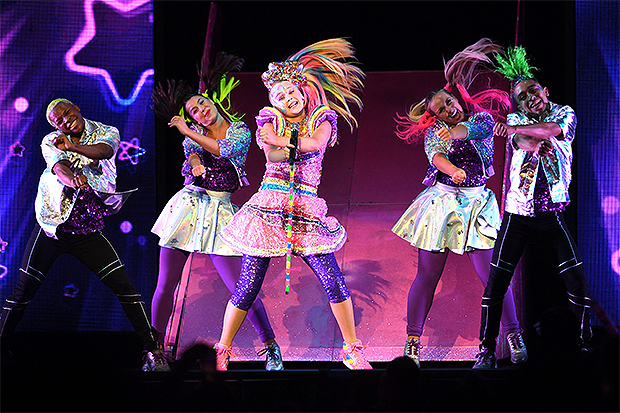 JoJo acknowledged that she’s breaking a lot of “barriers” by having a female partner. “I’m doing something I’ve never done before,” she said. Host Tyra Banks made sure JoJo knew just how important this decision was to DWTS. “You’re making history, JoJo,” Tyra said.

The Dance Moms alum already has a few female DWTS pros in mind as possible partners. “There are so many girls that are on the show that I would love to be paired with. I think Lindsay [Arnold] is awesome, Jenna [Johnson] is incredible, Britt [Stewart] is amazing. I think if I got one of those three I would just be so happy,” JoJo gushed. Her partner will be revealed during the season 30 premiere.

JoJo’s decision to have a female partner comes a few months after she publicly came out as a member of the LGBTQ+ community in January 2021. “I’ve never gotten this much support from the world,” she told PEOPLE in April 2021. “I think this is the first time that I’ve felt so personally happy.” The YouTuber is currently dating Kylie Prew. 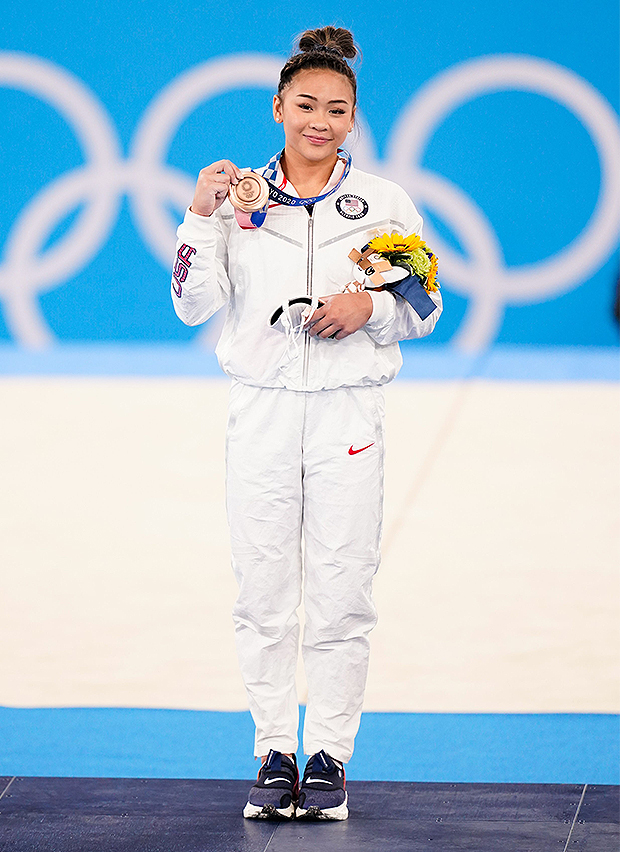 JoJo and Olympian Suni Lee were announced as the first official cast members of season 30. Suni became a global star after her terrific performance at the Tokyo Olympics. The 18-year-old is the 2020 Olympic all-around champion in women’s gymnastics. Additional stars will be announced at a later date. Dancing With the Stars season 30 premieres September 20 on ABC.