Dancing on Ice 2020 contestants Joe Swash, 38, and Libby Clegg, 29, took a break from training to go for a drive in Joe’s car today. The former EastEnders star filmed the pair leaving rehearsals as they headed towards his car on Instagram.

No one knows we’re doing this

He turned to Libby and said: “What’s the one thing you’ve never been able to do because of your sight?”

Joe then turned back to the camera and told his fans: “Today, I’m going to let you drive my car all by yourself.”

His fellow Dancing on Ice star giggled nervously as she said: “I think your nuts.” 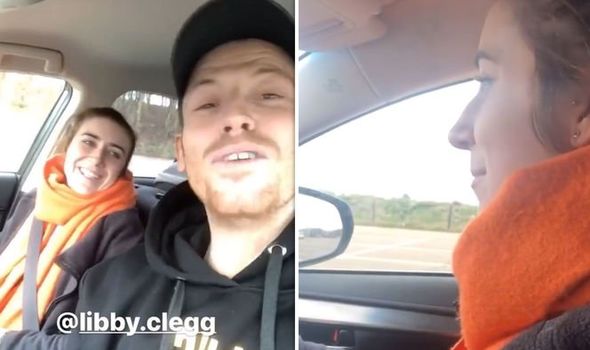 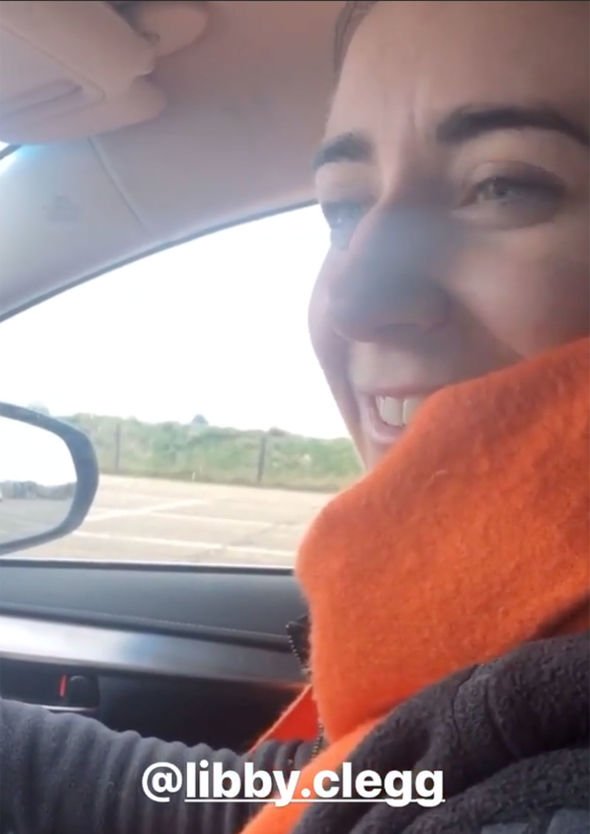 Joe then filmed Libby settling into the driver’s seat, while he sat on the passenger’s side.

He then could be heard saying: “Before anyone goes mad, we’re in Bovingdon Airfield, it’s private land with not a car in sight.”

The presenter added:” “No one knows we’re doing this, so let’s do it before anyone finds out.”

Joe then gave Libby a series of instructions on how to use the brake, accelerator and gear box. 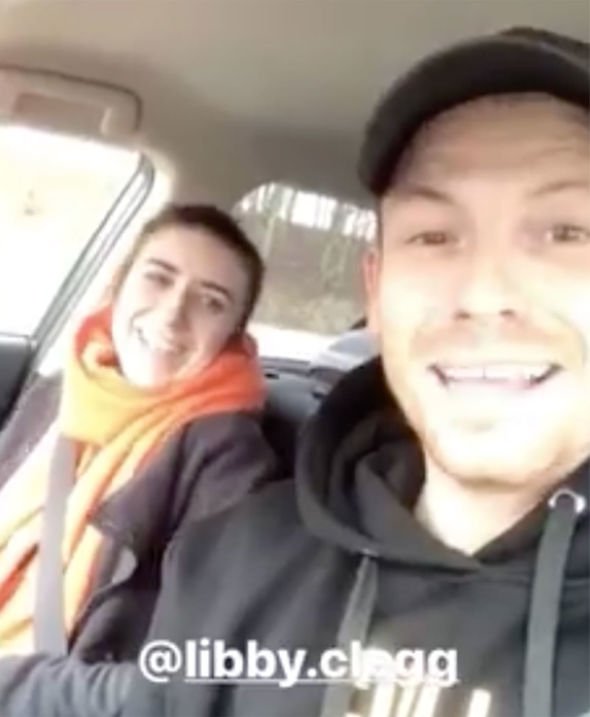 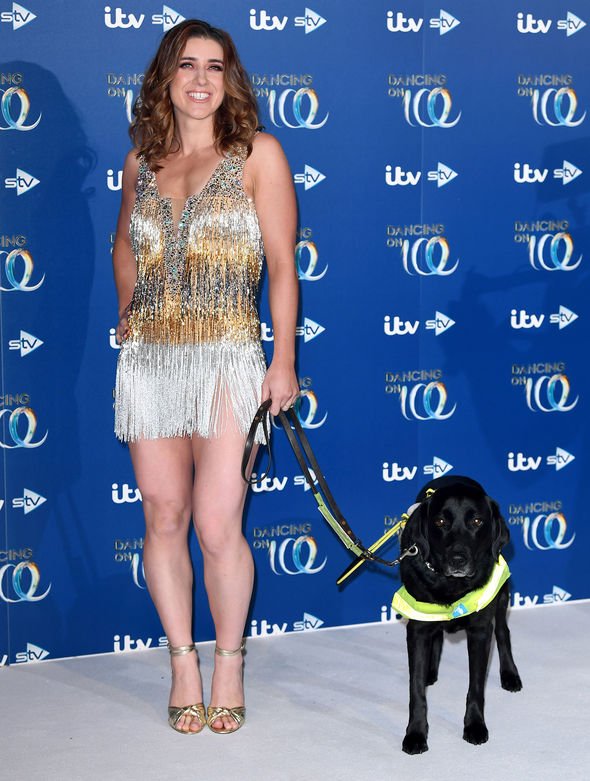 The Paralympic sprinter seemed to get the hang of being behind the wheel quite easily, prompting Joe to say: “You’re a better driver than me, get this girl on the road!”

He then said he’s going to allow Libby to drive back to the studio.

Joe followed up his post with a clip of his co-star driving, alongside the caption: “Libby Clegg is just amazing.”

The Scottish star has no central vision or depth perception due to the eye condition Stargardt’s Macular Dystrophy.

Her show partner Mark Hanretty recently said he forgets about Libby’s condition on the show, due to her coping mechanisms.

Speaking on Lorraine Kelly recently, he said: “I’ve forgotten at inopportune times where I have left Libby and realised she is in the middle of the ice rink and left her stranded, so that’s not the best.”

Elsewhere, Joe has been skating with Alex Murphy in recent weeks after his partner Alex Schauman temporarily pulled out due to an injury.

She has since taken to Instagram to reveal she will be returning to the ice imminently.

As part of a lengthy statement, she wrote: “The road towards recovery has been a tough one and I want to show my deepest gratitude for all the help and support of so many wonderful people.

“I am excited to say that I can finally see the light at the end of the tunnel and I can’t wait to be back on the ice very soon!”

She added of Joe: “I am so proud of you and for how far you have come. I always saw great potential in you even though you called yourself a Todd Carty.

“Thank you for trusting me to coach you and for always doing everything with such a big smile on your face. Never stop smiling!”

Dancing on Ice continues this Sunday at 6pm on ITV.