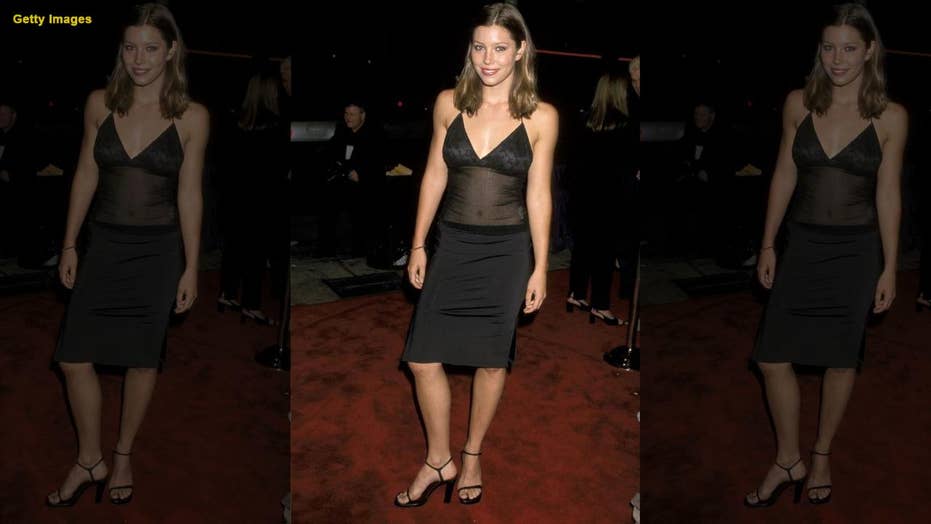 Jessica Biel reveals a big regret from her past

Jessica Biel reveals she regrets something from her past… The Sinner star told InStyle that she regrets showing off her body so much when she was young.

Jessica Biel has an incredible body, but she regrets showing it off so much when she was young.

The "Sinner" star revealed to InStyle that she had trouble dressing herself when she first became famous because she was such a tomboy in her youth.

While she's got a refined red carpet style now, Biel, who said she usually just rocks jeans and sneakers in her day-to-day life, admits she doesn't love her past fashion choices for high-profile events.

“I wish I would've explored some different shapes, and not gone so sexy all the time,” she tsaid. “I think if you look at some of my earlier choices, maybe it didn't need to always be about the body. I know it’s a vibe that you feel when you're young, but still that’s what I would’ve done a little differently.”

It's not the first time Biel has expressed regret over her sultry past — she previously admitted she regretted posing topless for Gear magazine because she was just 17 at the time. 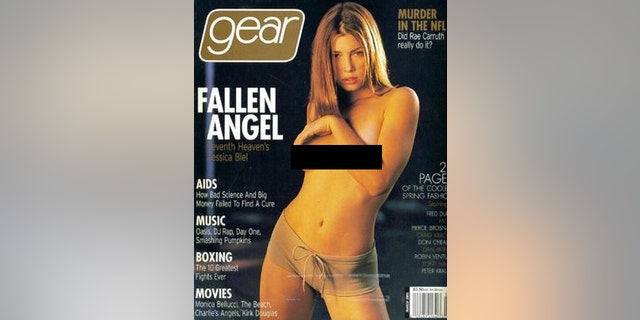 Jessica Biel’s risque cover shoot for Gear magazine was highly criticized at the time because the actress was 17.

Nowadays, Biel says she gets advice from husband Justin Timberlake, who has his own clothing line, when she isn't sure what to wear.