The daytime TV show was taken off air following the death of a guest – and it has since been permanently axed.

After being cancelled shortly before the episode was due to air on Monday, The Jeremy Kyle Show was removed from ITV hub.

Shortly after it was announced the show wouldn’t be returning to TV, the channel has since been removed from YouTube.

The channel currently has 1.5m subscribers and 11.4k videos, but viewers can’t access it through the official account.

When the channel is clicked on, viewers are redirected to an empty account with a ghost picture.

“ITV will not screen the episode in which they are featured”

Followed by a red bar, it reads: “This channel is not available in your country.”

The show has also been dropped from the on-demand service ITV Hub, and repeat episodes will no longer be played on ITV2.

When the show was initially pulled off air, an ITV spokesperson said: “Everyone at ITV and The Jeremy Kyle show is showed and saddened at the news of the death of a participant in the show a week after the recording of the episode they featured in and our thoughts are with their family and friends.

“ITV will not screen the episode in which they are featured.” 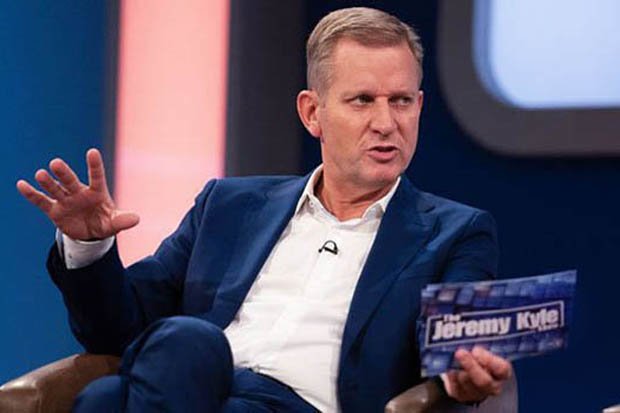 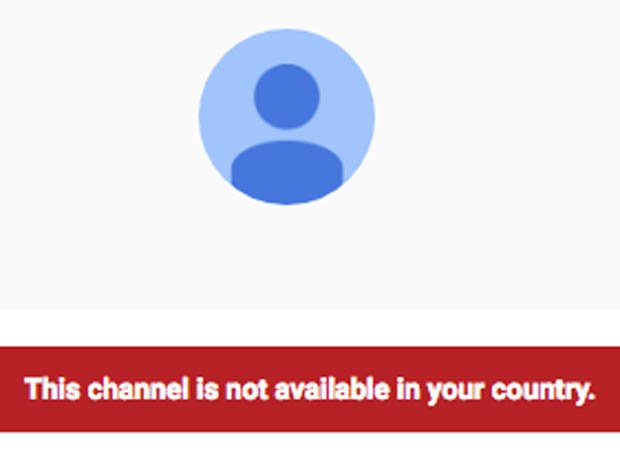 They added: “Given the seriousness of this event, ITV has also decided to suspend both filming and broadcasting of The Jeremy Kyle Show with immediate effect in order to give it time to conduct a review of the episode of the show.”

It comes shortly after ITV announced the permanent axing of the TV show.

Carolyn McCall, ITV’s CEO announced today: “Given the gravity of recent events we have decided to end production of The Jeremy Kyle Show.

“The Jeremy Kyle Show has had a loyal audience and has been made by a dedicated production team for 14 years, but now is the right time for the show to end. 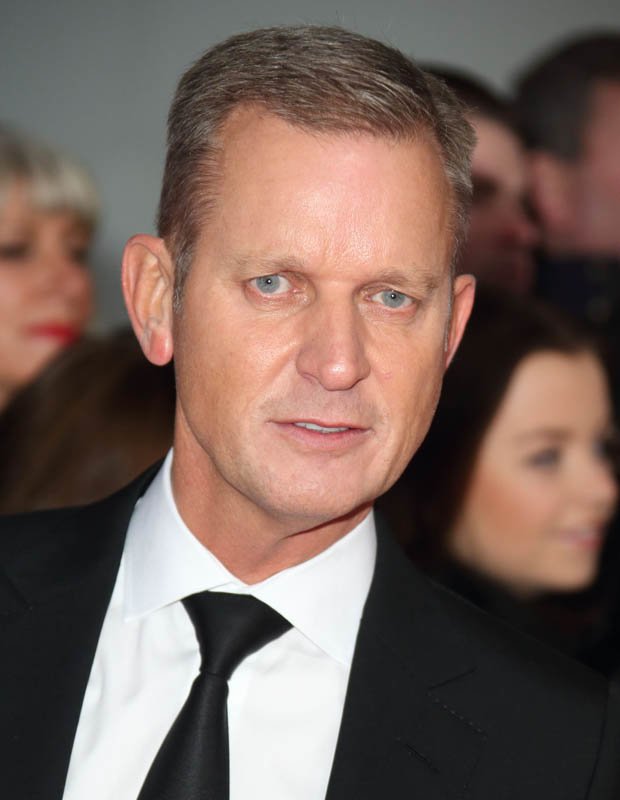 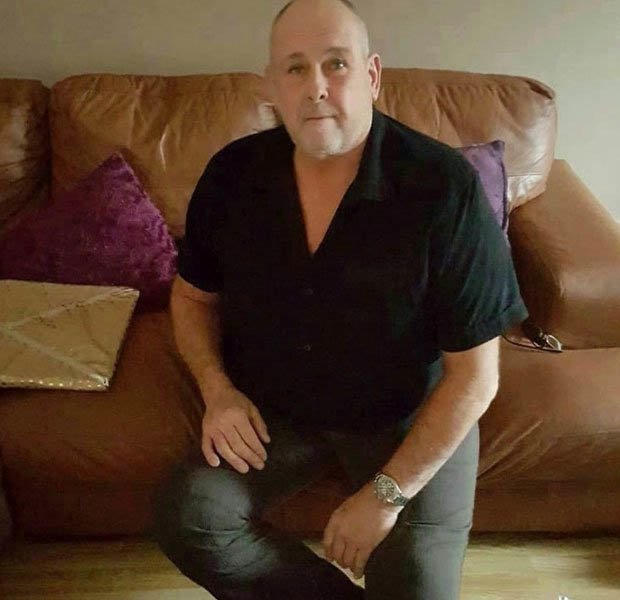 “Everyone at ITV’s thoughts and sympathies are with the family and friends of Steve Dymond.

“The previously announced review of the episode of the show is underway and will continue.

“ITV will continue to work with Jeremy Kyle on other projects.”