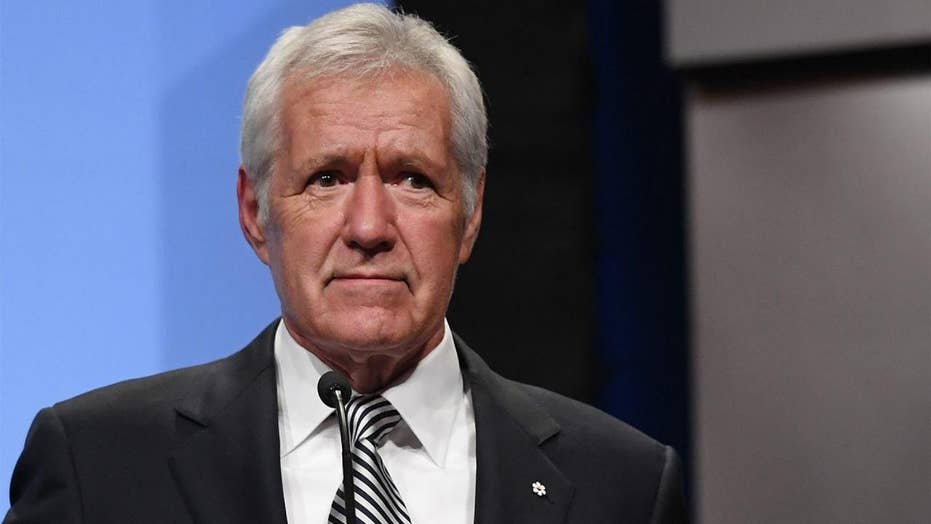 It’s been almost two months since “Jeopardy!” host Alex Trebek revealed that he was diagnosed with pancreatic cancer. Now, the star is opening up about the good and bad ways it’s changed his life.

Trebek, 78, announced his condition in a video message to fans where he explained that, despite the prognosis typically being bad, he plans to fight it and continue working as the host of “Jeopardy!” After making good on that promise for 50 episodes, he sat down with “Good Morning America” to discuss how difficult it’s been to only focus on the positive.

Above all, Trebek wanted to thank viewers for the outpouring of positivity and support. He explained that their inspiration during this very negative time has made a difference in his well being and urged him to continue fighting.

“I’ve had so many contacts from people that have survived cancer for 10 years, 12 years, 14 years,” he told Robin Roberts. “I am now a 30 day cancer survivor. I’m going to catch up to those people, but they have been an inspiration for me.”

The host was diagnosed with stage 4 pancreatic cancer and has been chemically treating it ever since. Although he’s in good spirits, he told Roberts that the treatment is starting to take a toll on him mentally more so than physically. 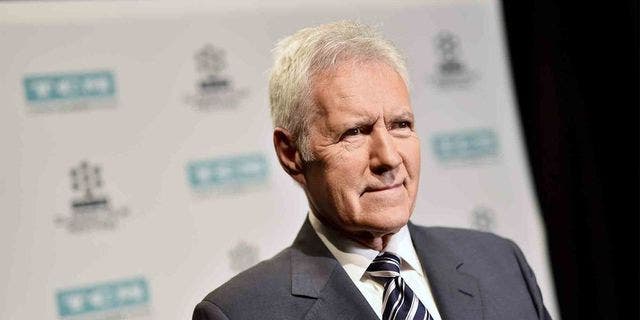 “My oncologist tells me I’m doing well even though I don’t always feel it. I’ve had kidney stones, I’ve had ruptured discs, so I’m used to dealing with pain,” he explained. “What I’m not used to dealing with is the surges that come on suddenly of deep, deep sadness – and it brings tears to my eye. I’ve discovered in this whole episode, ladies and gentlemen, that I’m a bit of a wuss.”

He revealed that his treatment is going as well as can be expected, but explained that the depression is something he wants to be more open about.

“The cancer indicators, those are coming down. I’ve got another chemo next week and we’ll do a review and see where things stand,” he continued. “Chemo affects people in different ways and people have to understand that, and that there’s nothing wrong with saying ‘hey, I’m really depressed today and I don’t know why.’”

He’ll soon have a break from hosting “Jeopardy!” for the summer months and he explained that he plans to use it to get strong so his body is able to handle the next stages of treatment.

“I feel weak all the time and that’s not a good place to be,” he said.

Despite the struggle, Trebek seems to be keeping to his word when it comes to staying positive. He ended his “GMA” interview by explaining to Roberts that he’s dealing with the problem “chemically and spiritually,” but it’s the fans that are helping him stay positive.

“I think I’ve learned that I’m an extremely lucky individual because, in spite of the fact that this diagnosis is not a good one, I’ve managed to receive so much love from so many people," he said. "Quite often you don’t get that during your lifetime. After you’ve passed, after you’re dead, people say ‘he was such a good guy, we really liked him.’ But I’m getting that all before that event and it makes me feel really really good.”