Jennifer Lopez’s Dating History: A Timeline of Her Famous Relationships

The 51-year-old Hustlers star shared a handful of photos of the 52-year-old In the Heights actor on Sunday, June 20, in honor of the holiday. The collages showed Anthony smiling alongside Lopez and their 13-year-old twins, Emme and Max, with a “Happy Father’s Day” sticker pasted in the corner. 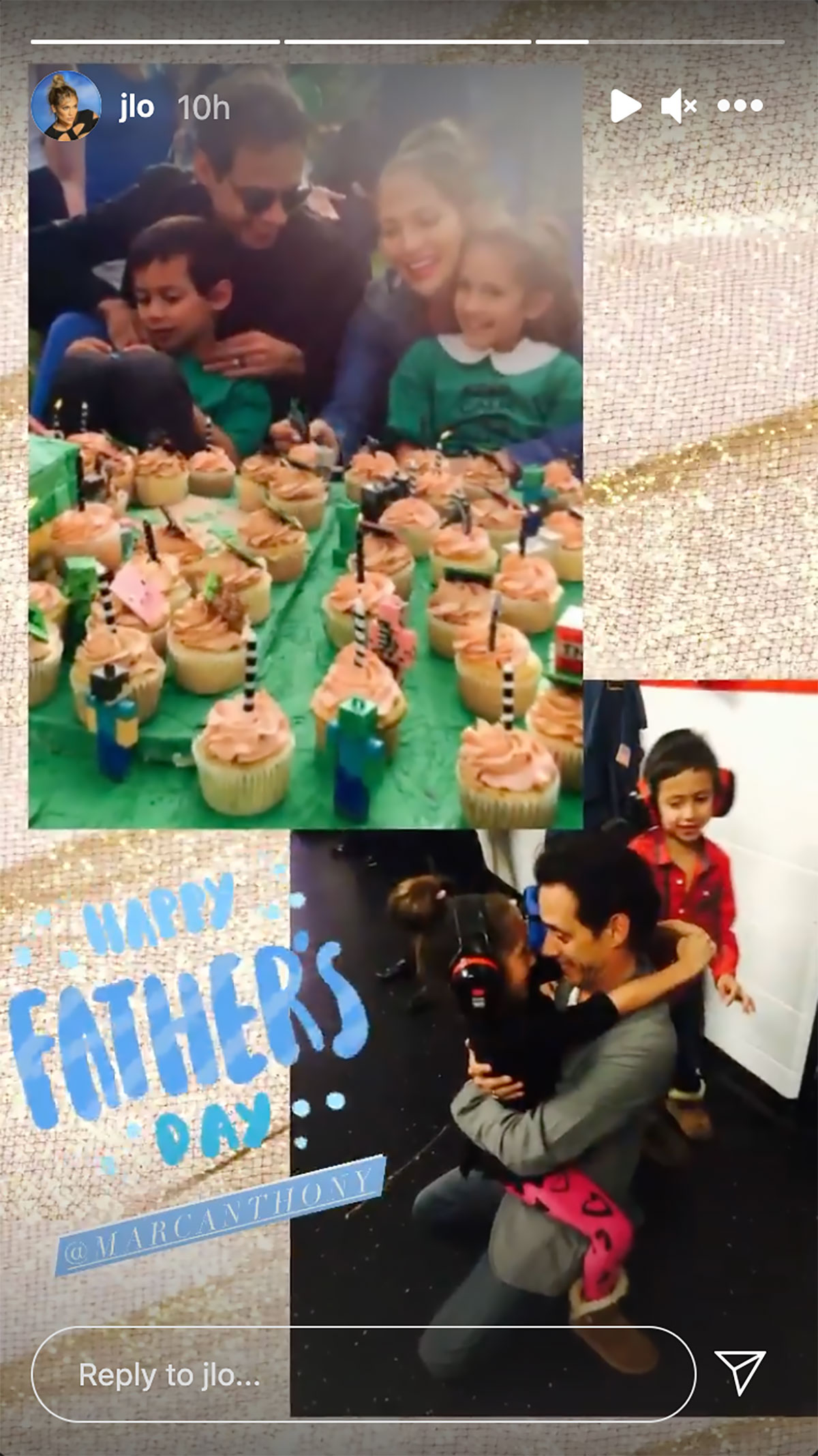 The former couple tied the knot in June 2004 and announced their separation nearly seven years later. Anthony filed for divorce in April 2012, two years before the proceedings were finalized.

“Marc and I are good how we are right now,” Lopez explained during a 2017 appearance on The View. “There’s a reason we’re not together, but we’re great friends and we’re parents together. We’re even working on a Spanish album together. That has been even better for us. We met working, and that’s where we’re really magical, when we’re on stage together, and so we leave it there. That’s it.”

Earlier this year, the Second Act star admitted that working through her past issues in therapy was a real eye-opener after a string of unsuccessful relationships. “There was a lot of talk about loving yourself and I was like, ‘I love myself,’” she said during a January episode of Coach Conversations.

While she didn’t name the “Vivir Mi Vida” crooner specifically, the time frame lined up with the end of the duo’s marriage. “But obviously, I was doing all these things in, like, my personal relationships that didn’t seem like I was loving myself, but I didn’t even understand the concept of it,” she added. “It took time and it’s a journey and it’s still a journey for me.” 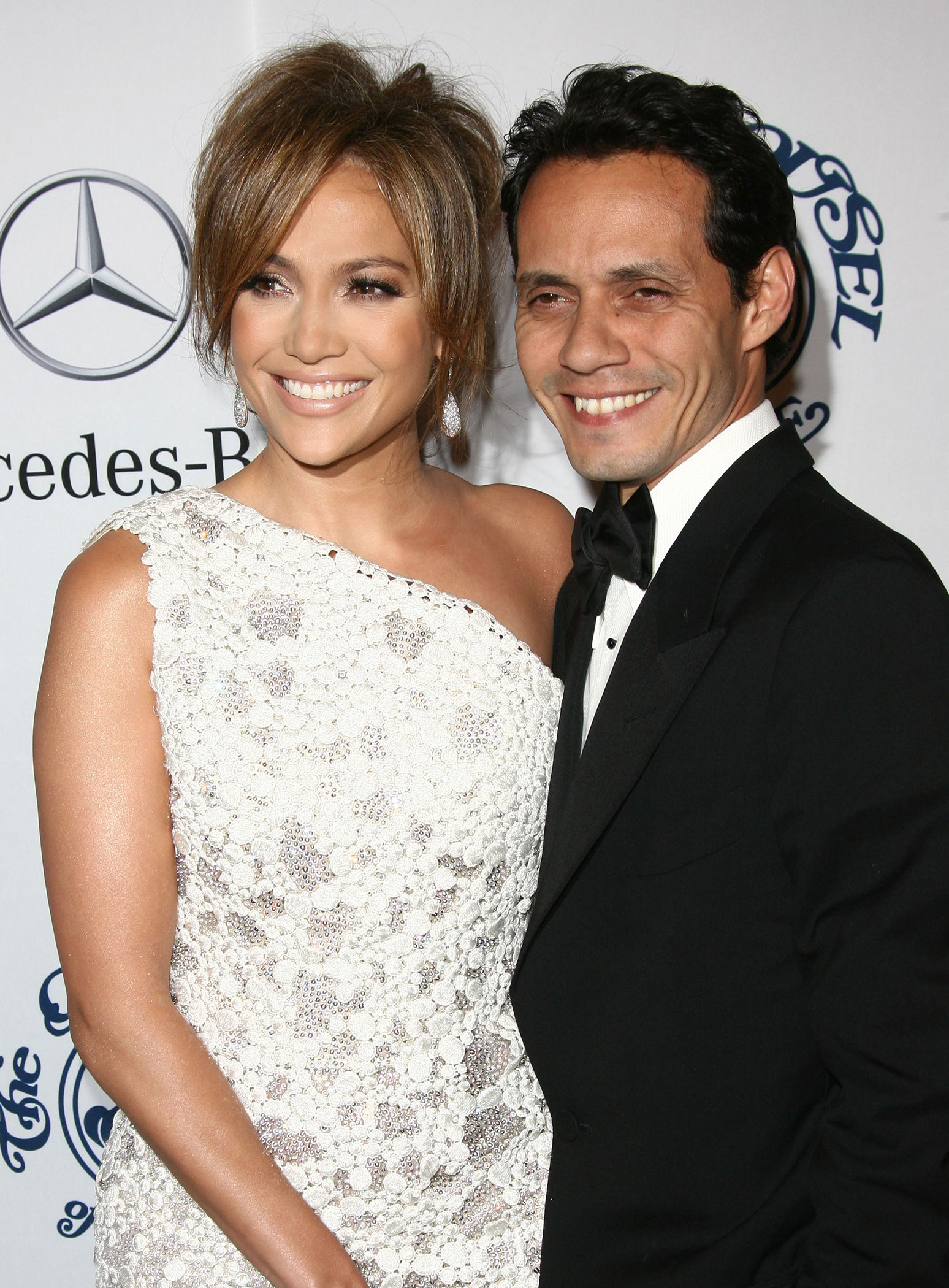 Lopez’s confession came three months before she pulled the plug on her engagement to Alex Rodriguez. One month prior, amid rumors that the 45-year-old retired athlete had cheated with Madison LeCroy, an insider told Us Weekly that the former fiancés had been dealing with “issues in their relationship for a while.”

Shortly after splitting from Rodriguez in April, Lopez was spotted reuniting with Ben Affleck, to whom she was engaged from 2002 to 2004. The twosome continued to raise eyebrows during romantic getaways to Montana and Miami, where Lopez was also spotted reconnecting with Anthony in May. Later that month, Us confirmed that the “Dinero” songstress and the Gone Girl star, 48, are “full-on dating.”

Everything Ben Affleck, Jennifer Lopez Have Said About Their Relationship

As their chemistry continued to heat up, a second source revealed in June, “They love being together and the weekends away they had been spending together have really sealed the deal. Friends say they can see them staying together forever this time around. They are soulmates and always have been.”