Jennifer Hudson has officially secured EGOT status and we can’t think of anyone more deserving.

The actress and singer won her first ever Tony Award at this year’s ceremony, when A Strange Loop, which she acts as an executive producer on, won best musical.

She is now the second Black woman in history to achieve the status, following on from Whoopi Goldberg.

The star has two Grammys, first winning for her self-titled album in 2009, and she won an Oscar in 2007 for her role in Dreamgirls. 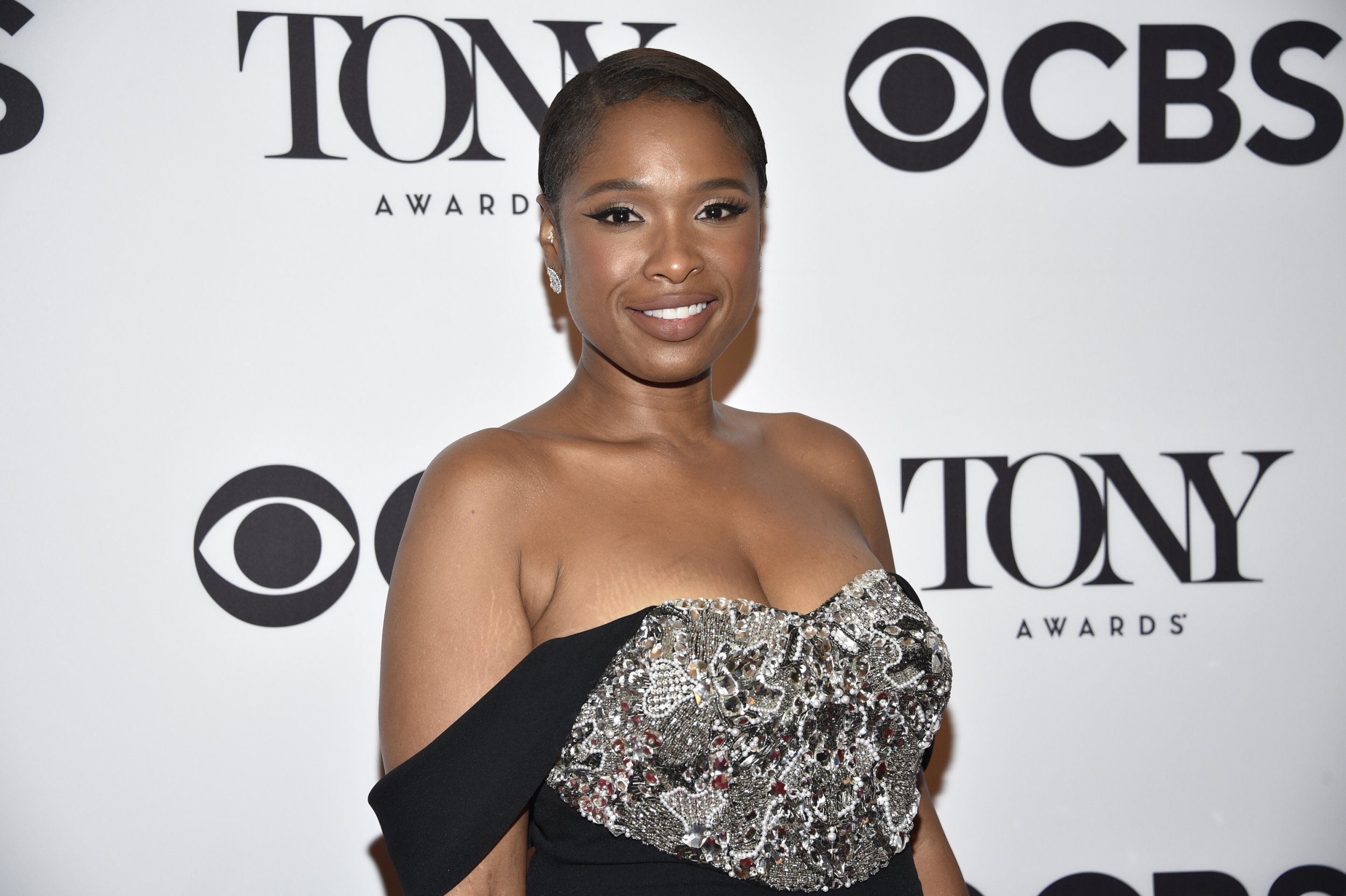 She previously addressed her plans to achieve EGOT status, joking: ‘I should get two more dogs.

‘So I think I should get some dogs and name them Emmy and Tony — and it’ll give me good luck, and I’ll win. [They’re] like my good luck charms.’

A Strange Loop, which premiered on Broadway in April 2022, was a favourite at the 2022 Tonys, securing 11 nominations and winning two awards – best musical and best book of a musical.

Jennifer won’t be the only one celebrating, as RuPaul is now half-way to EGOT status after the show’s win. He’s also won a whopping 11 Emmys for his popular reality show RuPaul’s Drag Race.

Billy Porter performed over the In Memoriam section – although John Stamos has since called out the awards after Bob Saget was left out.

He admitted he was ‘disappointed’ over his Full House co-star not being honoured in the section after he performed in Broadway productions The Drowsy Chaperone (2005) and Hand Of God (2015).