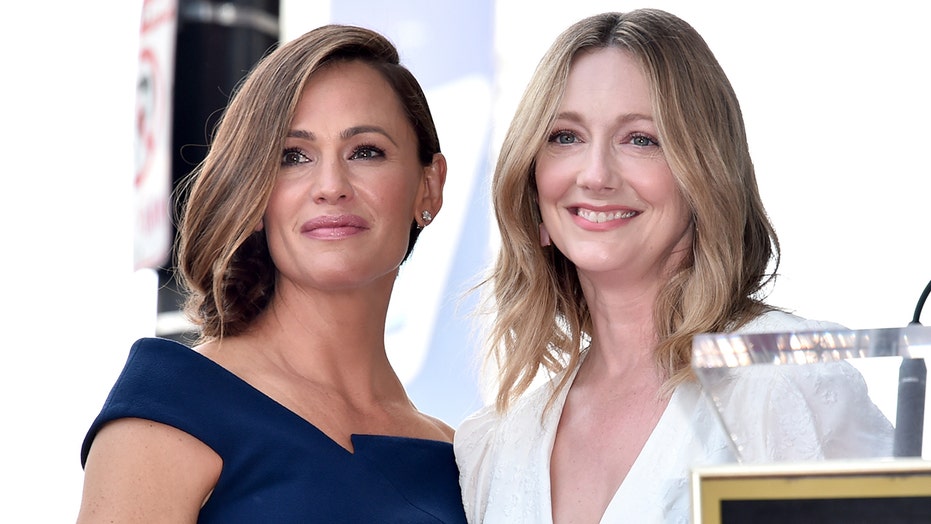 The “Adam Project” star, 49, said as much Thursday when she shared a photo of herself smiling ear-to-ear with her “13 Going on 30” costar, 46, and praised the time she and Greer enjoyed together.

“I am grateful for a walk with a girlfriend, always. (Especially this one. I love JG)” Garner wrote in an Instagram Story post.

In the selfie, both performers appear in their natural beauty amid a bright blue sky backdrop.

The 2004 comedy sees Garner as 13-year-old Jenna – who wakes up one day in the body of herself at age 30. Greer plays Lucy in the film which also stars Mark Ruffalo and Andy Serkis. 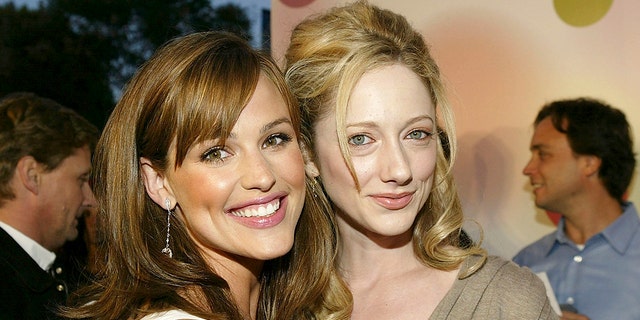 Actors Jennifer Garner and Judy Greer attend the premiere of the film "13 Going on 30" at the Mann Village Theatre on April 14, 2004, in Los Angeles.
(Getty Images)

Greer even came out to support her girlfriend when Garner was presented with a star on the Hollywood Walk of Fame in August 2018.

Ruffalo and Garner also recently reunited for their Netflix film “The Adam Project,” which is now streaming.

Greer said last year in an interview with Insider that Garner was a “really great leader” who “never complained” during their time filming the coming of age slapstick.

“Meeting her was a treat. Who can ever say enough about her? She’s literally like what everyone says, like the greatest of all time,” Greer raved of Garner. “She was never late to work. She was professional, but she was also crazy fun and, obviously, so talented. When you have someone like that as No. 1 on the call sheet, you really can’t complain about anything. Like, you’re an a–h— if you do.” 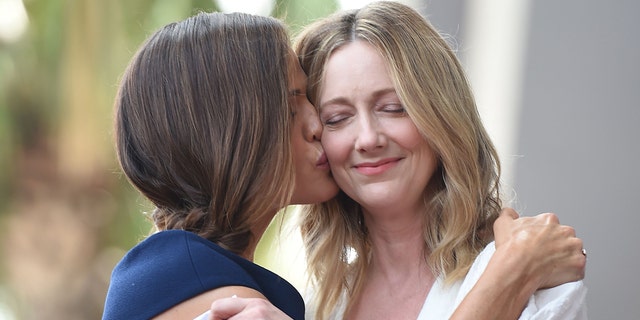 Despite the fact that Greer and Garner’s characters were often at odds in “13 Going on 30,” Greer said because of Garner’s lively personality, she at times felt it difficult to deliver her putdowns once the cameras started rolling.

“I remember being mean to her in scenes and then after a cut just being like, ‘Ugh, I’m so sorry,’” Greer recollected. “And then sometimes I remember we would be in the middle of a scene, and they would cut, and she would just be like, ‘You’re so mean!'”

The “Alias” alum shares son Samuel, 10, and daughters Violet, 16, and Seraphina, 13, with her ex-husband Ben Affleck.