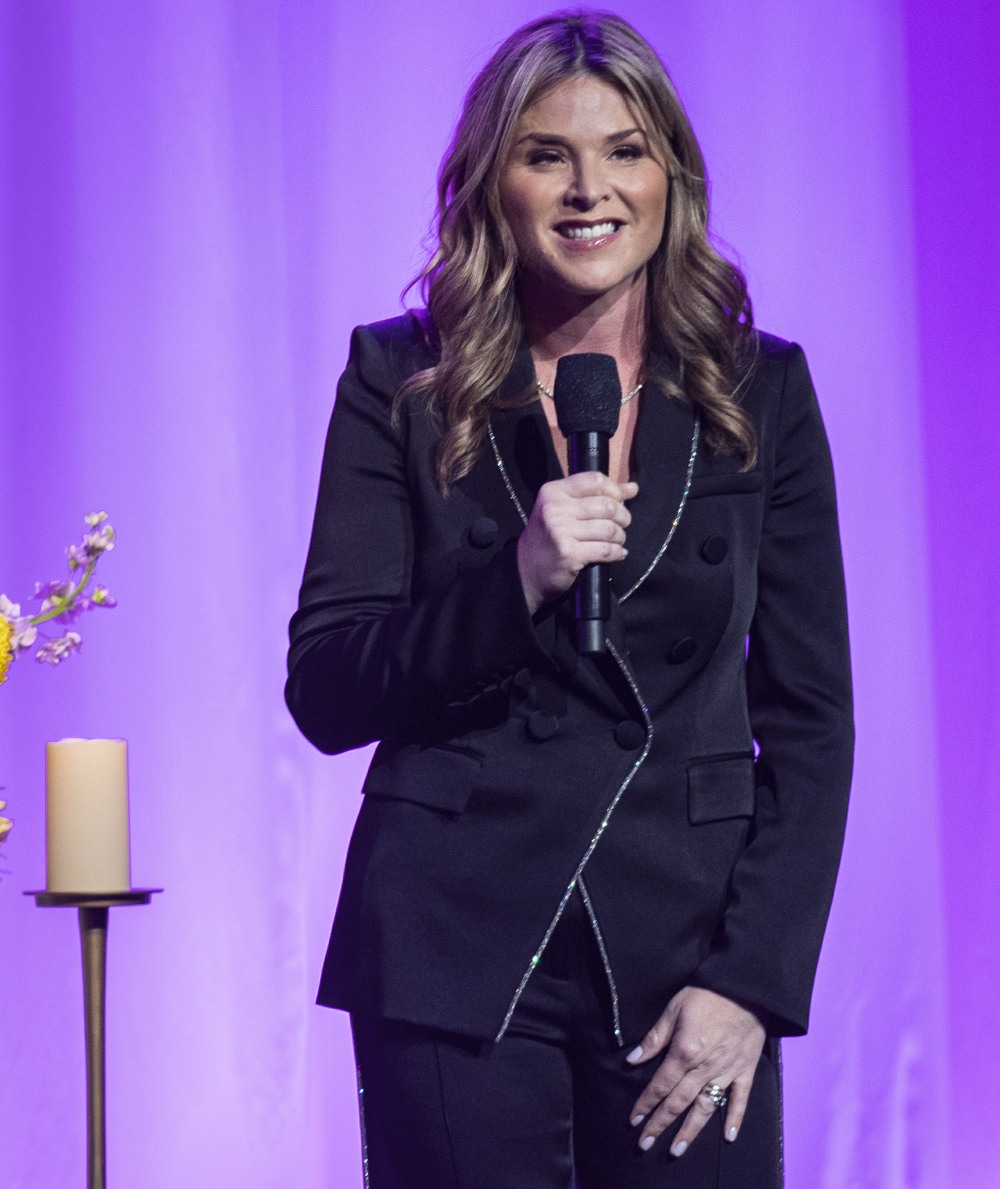 Sometimes, when I’m fresh out of the shower and I know I’m just going to be bumming around the house for hours, I’ll slip on a pair of sweatpants or shorts with no underwear. That’s really the only time – I think the last time I left the house without underwear was probably when I was in college. “Going commando” was a thing back then, in the olden days, but I guess every generation experiments with going sans pantalones. But to carry that into actual grown-up life? To go commando everyday of your professional life? I could not. Jenna Bush Hager can and does. This shocked me!

Hoda Kotb made one cheeky revelation about her co-host Jenna Bush Hager. On Wednesday’s episode of Today with Hoda and Jenna, Kotb revealed that she recently learned something new about Bush Hager — that she “never wears underwear.”

“I was a little surprised because Jenna and I know a lot about each other,” Kotb told the crowd on the NBC daytime show, which this week is being filmed in front of a studio audience again. She went on to explain that she discovered Bush Hager’s love for going commando right before the show, when the two had to change in the dressing area. “I just had a little shock with it,” said Kotb, recalling of when she “noticed.”

Bush Hager, for her part, defended her choice. “I think it makes a more pretty silhouette!” she said. “I also think you don’t have to pack as much. There’s a lot of pros to it!”

But she also appeared to be a little embarrassed. “You promised me you wouldn’t do this! There’s a lot of people here!” the former first daughter told Kotb, later joking, “I’m sure my mom has never been more proud.”

Kotb went on to note some of the benefits of not wearing underwear, pointing to their show’s wardrobe supervisor who said “it actually does make life a lot easier.” The downsides? “It’s a lot of washing of clothes, over and over,” Kotb noted.

There was that viral tweet last week, or a few weeks ago, where a young woman was kind of snide about how people shouldn’t wear underwear in the gym, and everyone yelled at her about how gross she was and how she needs to wipe down all of the gym equipment extra-hard. I think… everyone’s different, obviously, but I can’t imagine wearing professional clothes, gym clothes, everyday clothes all the time and just… never wearing underwear. Are y’all really that obsessed with visible panty lines? It is a lot of clothes-washing. What do you do when you’re menstruating? 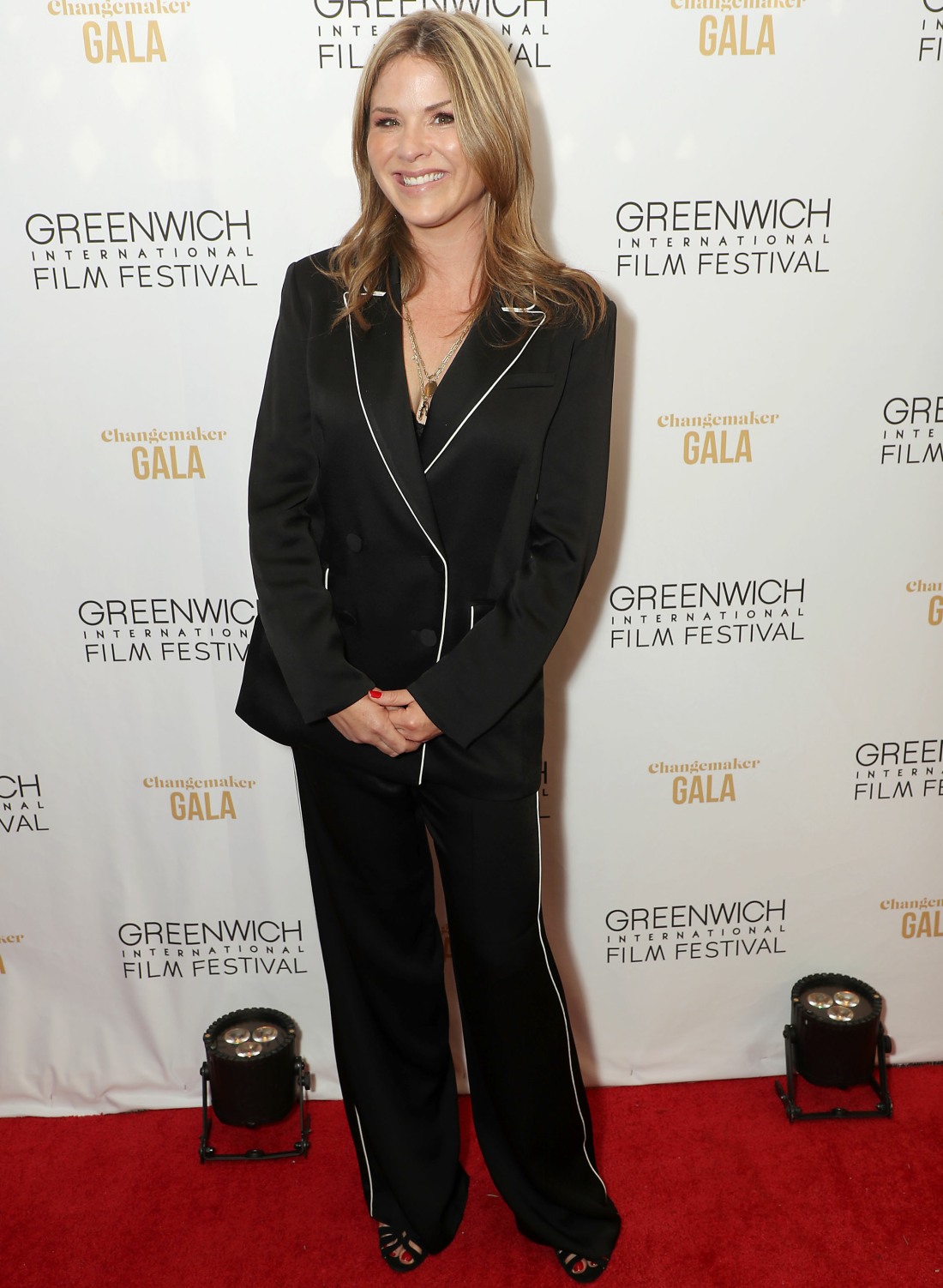