Closed for business. Jane Fonda revealed why she doesn’t have sex anymore.

“I’m 80,” the actress told Extra at the Los Angeles premiere of Book Club on Sunday, May 6. “I’ve closed up shop down there!”

Still, Fonda doesn’t see anything wrong with older women having sex. In fact, that’s one of the core points in her new film. “It’s about very important things: friendship and sex,” she said of Book Club, which opens in theaters on May 18. “And that it’s OK for older women to have both.” 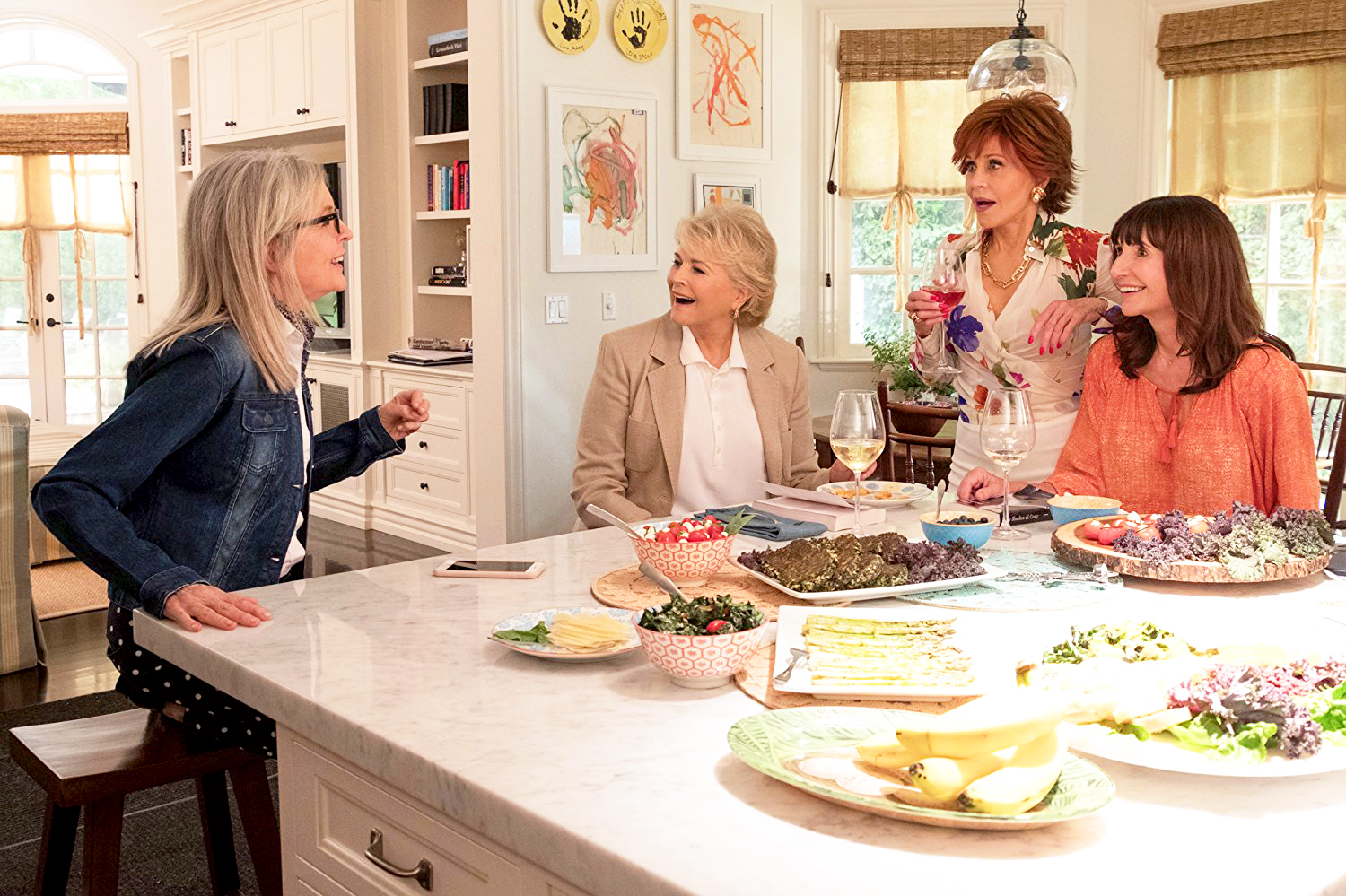 The Grace and Frankie star isn’t interested in the world of romance herself, though. “I’m not dating anymore, but I did up until a couple of years ago,” she shared.

The actress, who has often been forthcoming about the most intimate parts of her life, talked about her personal experience using vibrators on The Ellen DeGeneres Show in March 2017. “We tried all different kinds of vibrators,” she admitted of doing research for her Netflix comedy. “Use it or lose it, right?”

Fonda opened up about her satisfying sex life in 2012. “The only thing I have never known is true intimacy with a man,” she said at the time. “I absolutely wanted to discover that before dying. It has happened with Richard [Perry]. I feel totally secure with him. Often, when we make love, I see him as he was 30 years ago.”

She added: “At 74, I have never had such a fulfilling sex life. When I was young I had so many inhibitions — I didn’t know what I desired.” Fonda and Perry split in January 2017 after eight years together.