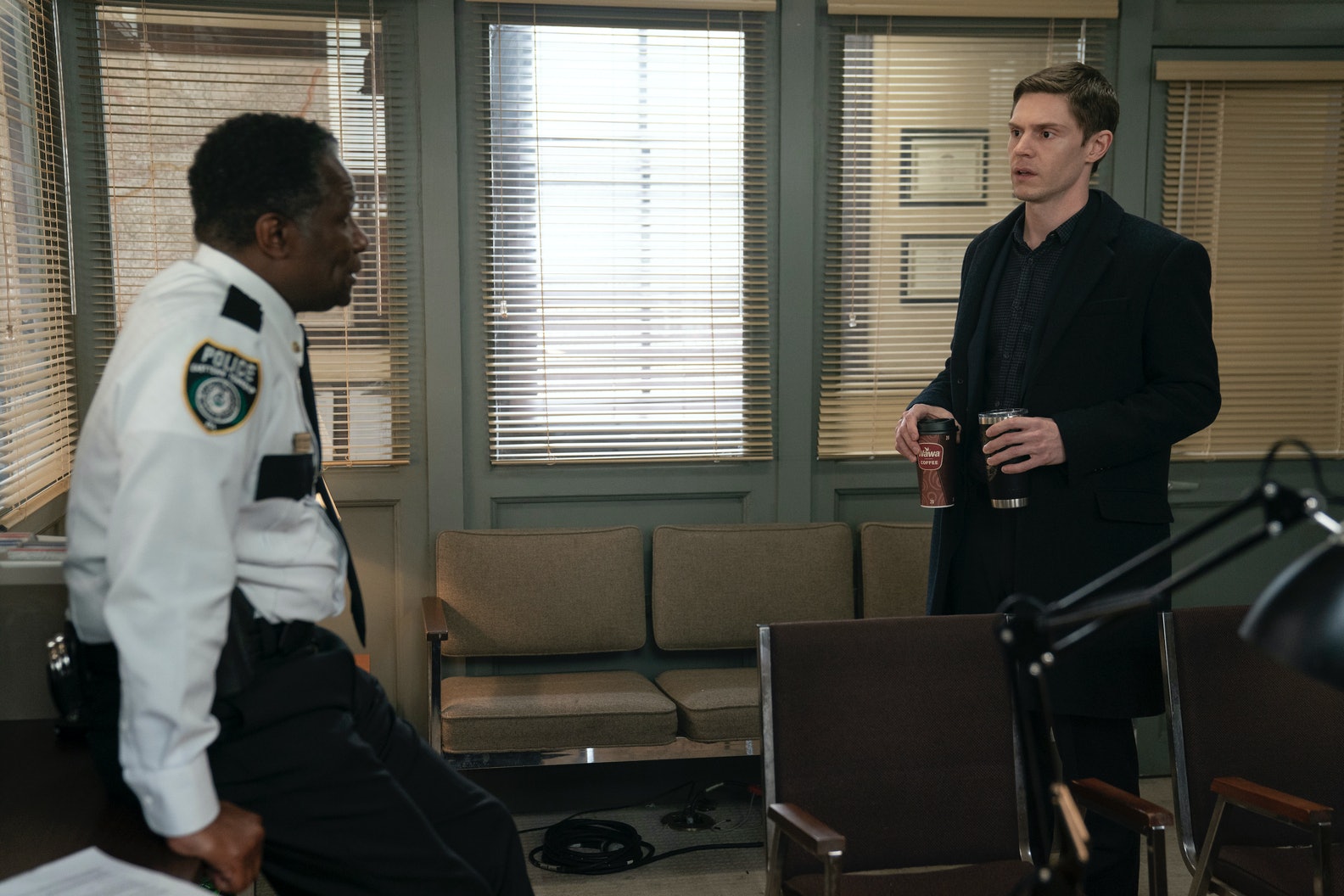 HBO’s Mare of Easttown isn’t a big-budget fantasy series or part of a legacy anthology title, but its twists have audiences glued to their seats nonetheless. Easttown may be small, but the sheer number of suspects in the death of Erin (and the possibly related disappearances of Missy and Katie) is daunting. Thankfully, Episode 5, "Illusions," seems to have at least solved one case… but at the cost of apparently eliminating one of the show’s most charming characters in the process. If you’re asking whether Colin Zabel is really dead on Mare of Easttown, join the club.

Warning: Spoilers for Mare of Easttown Episode 5 follow. When Zabel (Evan Peters) first showed up in Easttown, Mare (Kate Winslet) was less than thrilled. But Colin turned out to be a sweet guy who genuinely wanted to collaborate with her. From bringing Mare coffee every morning to telling his bad jokes, he became a great parter and the two had become a real team when Episode 3 abruptly pulled Mare from the case.

It spoke of how highly Zabel thought of Mare, and their working relationship, that he happily circumvented the rules that technically forced her to step down from the case. He shared files and case notes, took her with him to question suspects, and consulted with her at every turn.

It was also quite clear when the two went out drinking that the personal and professional lines were starting to blur. Episode 5 found them on a date.

It was an odd spot for Mare. She was flattered and attracted but also aware that he’s practically young enough to be her son. Also, she’s someone with a lot of baggage, and he didn’t need that.

But Zabel isn’t issue-free. His "intellectual wunderkind" story about cracking his previous big case was a lie. He didn’t solve it. An elderly PI had put it together. Zabel had thought him a crank and ignored him until the guy passed away. Feeling guilty, Zabel took the guy’s notes, discovered the man had solved the case and wound up taking credit.

As Mare began to see over the tops of her problems to the real Zabel, just as baggage laden and issue bound as she was, he kissed her. Who was she to tell him what he wanted?

With a possible relationship on the horizon, the two headed out to start tracking down the latest lead: blue vans. Mare’s private inquiries had turned up a girl nearly kidnapped after making a date via Sidedoor, the sex work site Katie, Missy, and Erin all were on. With only a few blue vans matching her description, Mare and Zabel were going shoe leather and determination. Zabel was determined this time he’d prove himself. 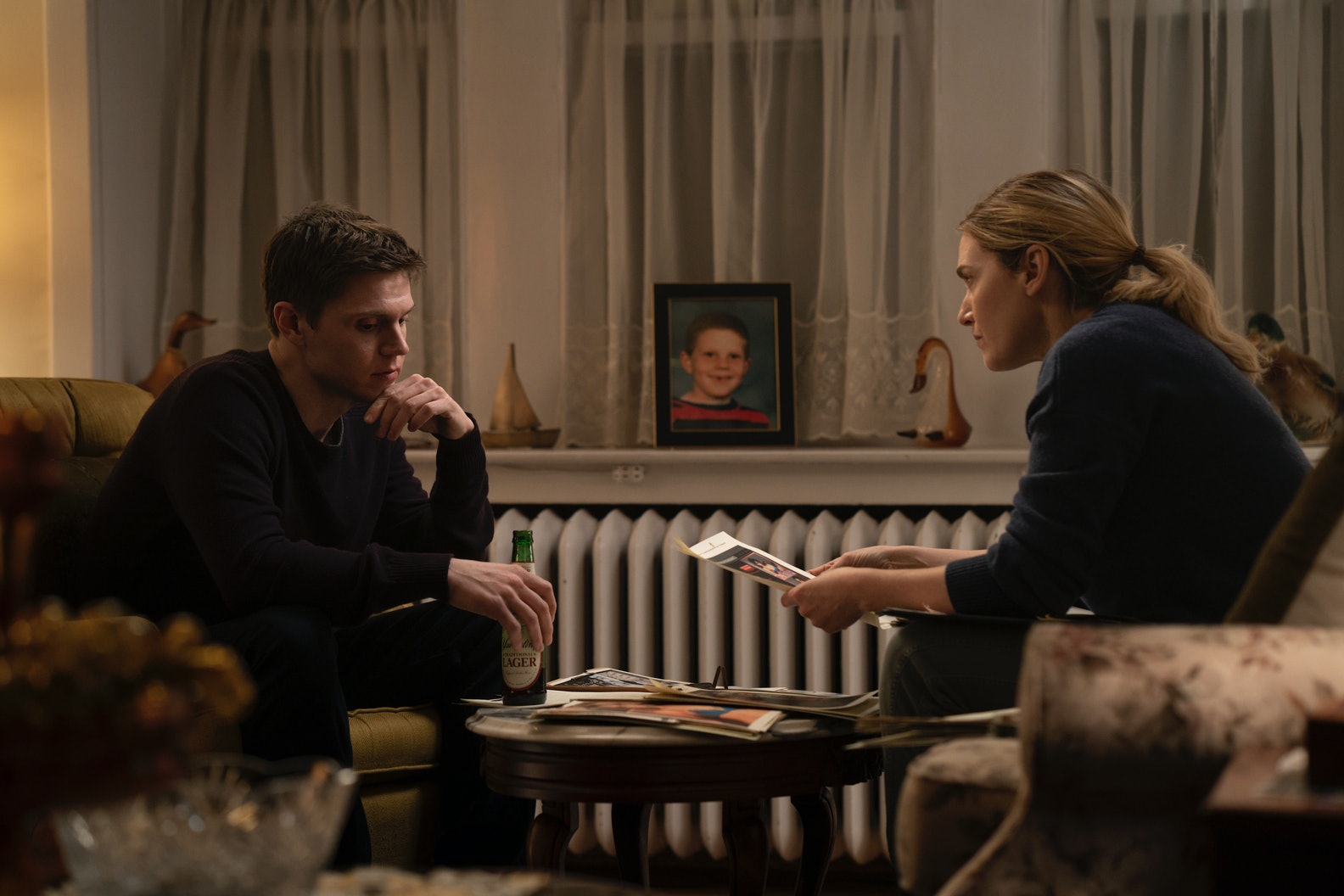 They struck gold with the third van, owned by Potts, owner of Benny’s Tavern. Potts tried to cover their arrival with blasting music, but the kidnapped girls heard the visitors and started banging on the pipes to get their attention. As Mare and Colin realized in horror what they were hearing, Zabel pulled his gun. But Potts was armed too and shot the young detective before he could fire. Zabel fell while Mare caught bullets in the arm.

After a shootout through the house where Mare saw Katie and Missy, she grabbed Zabel’s gun and unloaded it into Potts before he could kill her. Backup arrived as she collapsed and passed out from blood loss.

So, is Zabel dead? It certainly looks like it. Will history repeat itself with Mare getting credit for a dead man’s work? Katie and Missy are presumably safe now, but the case is far from over.