The Inbetweeners actor was in for a nasty shock during a recent trip to his local opticians.

James Buckley was reportedly horrified to hear that he had mites in his eyes during a routine check-up.

The 31-year-old had noticed that his eyesight was fading, and went to the eye-doc to find out what the problem was.

Chatting to The Sun, the funnyman revealed that he has “Demodex mites” in his eyeballs.

He said: “I went to the opticians because my eyes are failing, one eye is going bad.

“The news that I got – which was worse than I could have ever imagined – is, ‘That you’ve got a mite in both of your eyes’.”

James continued: “The optician saw my face straight away as he said it and went, ‘It’s not as uncommon as you think, loads of people have it’.

The E4 star was so gobsmacked by the news that he blurted out a few cheeky curse words in the optician’s office. 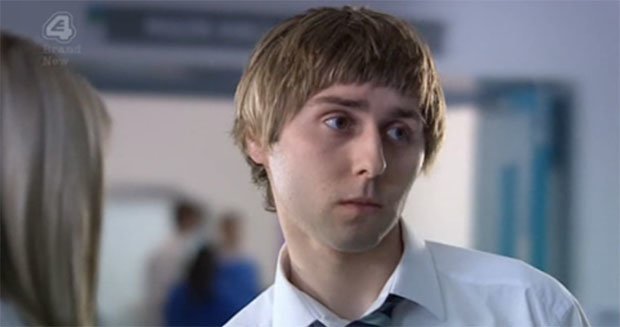 He added: “I just wanted some glasses and now you’re telling me there is a bug leeching off my eyes.”

The tiny mites live near human hair follicles, and though they sound creepy, are generally thought to be harmless.

Luckily, it’s possible to get rid of the little critters, so long as he rubs his eyes with prescription wipes every day for a month. 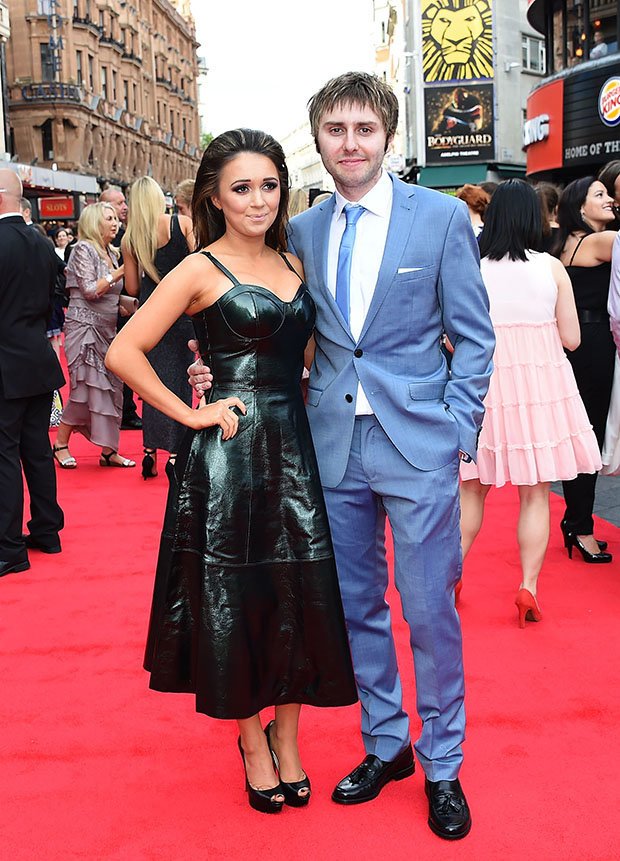 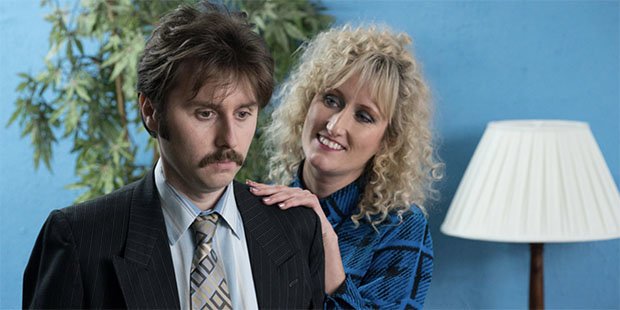 Most remember the Londoner for his role as Jay Cartwright in the teen comedy series, but the actor has widened his net since then.

He starred in season two of BBC’s White Gold earlier this year, leaving fans begging for a third season.

And, if BBC approves production, fingers crossed he gets his eyesight sorted before the script rolls around.