Sheila Hancock on her 'embarrassing' fall breaking her hand

Actress and author Sheila Hancock, 89, is on numerous medications and was classed as “extremely vulnerable” during the coronavirus pandemic. She has exclaimed that, before modern medicine, someone with her condition would have been “crippled” – and the struggling octogenarian recently penned a book by the name of Old Rage to voice her feelings.

Since a bout of rheumatoid arthritis hit her in 2018, she has been on immunosuppressants to try to control the inflammation caused by an overactive immune system.

However that medication left her extra susceptible to contracting a severe case of coronavirus – not that it curbed her fighting spirit.

“I was ‘extremely vulnerable’ and all that bulls**t during lockdown,” she declared dismissively.

“But I’m lucky because I’m on a weekly injection of what they call a biologic drug, only recently in general use. It’s amazing. 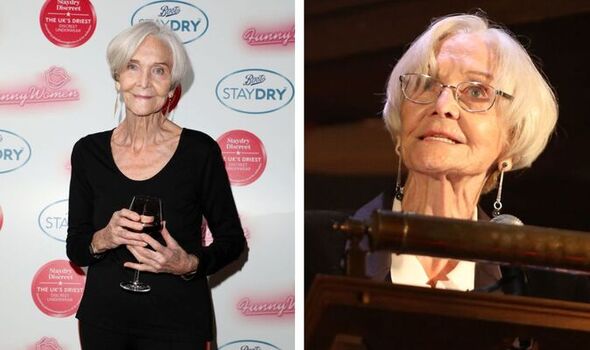 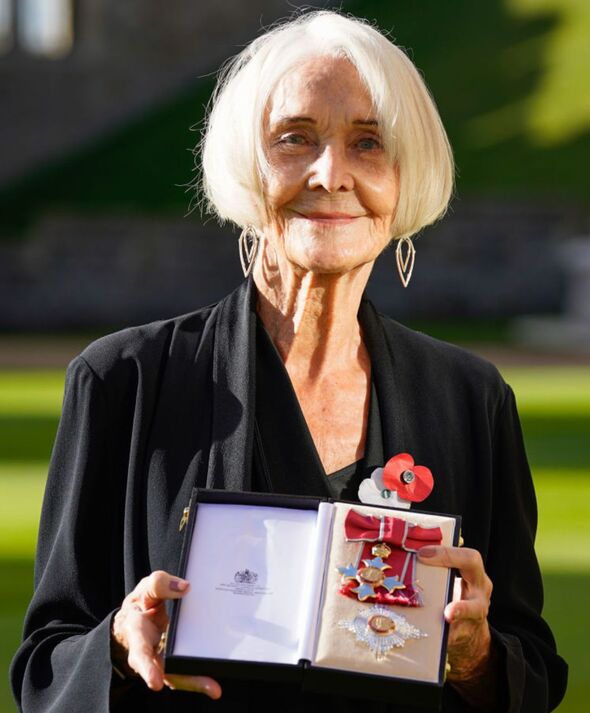 “Somebody my age would have been crippled in the old days.”

Then an accident caused a fracture on her back and a diagnosis of osteoporosis, which meant additional medication for her.

“All told, I’m drugged up to the eyebrows!” she joked to the Radio Times.

She added: “I have occasional flare-ups of pain but I force myself to rise above it.” 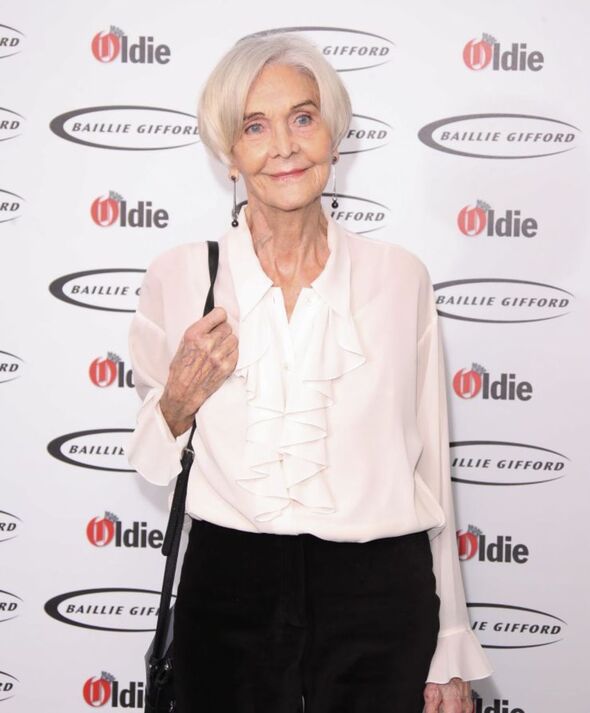 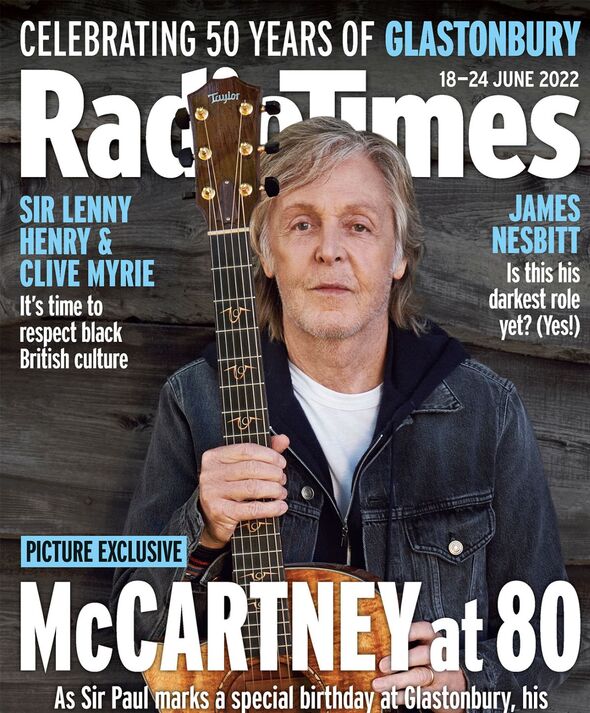 In spite of her age and tendency to suffer bouts of pain, Sheila still enjoys regular gym visits, which are often twice a week.

She has become the poster woman for those who want to remain extra fit in older age, with the 2017 film Edie having introduced the nation to a fiercely determined octogenarian widow with the ambition of climbing a mountain.

It was for that role that she felt motivated to get into tip-top shape – and she hasn’t looked back since.

Continuing on her adventuring theme, she has also presented the Channel 4 series Great Canal Journeys.

The role saw herself and co-host Gyles Brandreth team up to explore the best of Britain and Europe’s waterways.

Sheila has explained that she feels many people in older age are only “half-living” – and that, in contrast, she wants to enjoy each day to the full.

With the help of a gluten-free vegan diet, she is trying to achieve good health and longevity.

She has been described by those who speak to her as “sprightly”.

However, she is channelling some of that age-defying energy into challenging the wrongs of the world, as her book Old Rage demonstrates.

Slamming politics as “sleazy”, she has declared that the British government has “failed” its people.

Other issues at the top of her grievances list include Brexit, the environment and the NHS.

Meanwhile she is also working to help establish a support network for Ukrainian refugees, proving that making a positive impact on the world is still possible at any age.