Called out! Howard Stern shut down Wendy Williams after she slammed him for becoming a “Hollywood insider.”

“Howard is so Hollywood right now and Howard, I love you, but since you’ve gone Hollywood, everything you say is so predictable,” the Dancing With the Stars alum said. “Every story [in your book] is going to be about, ‘Oh, I love this one and then we went on their yacht.’ He’s a Hollywood insider now, which sucks because you started like me, being of the people. But at some point, you sat behind the microphone for too long and now you are the people.”

Stern didn’t refrain from clapping back at Williams after catching wind of her remarks. “What evidence do you have that I’m Hollywood, honey? I grew up a scumbag and I’m still treated like a scumbag,” he quipped later on Wednesday on his self-titled SiriusXM show. Opens a New Window. “What, because I found success now that I’m ‘Hollywood?’ What, ‘cause I know Jimmy Kimmel? Who am I hanging out with? She doesn’t know who I’m hanging out with. She doesn’t know what I do in this world. She doesn’t know who I’m f–king with. All she talks on that show is about Hollywood. That’s as Hollywood as you get. If anyone in Hollywood called her to hang out, she’d [be there] in two seconds. All of that is a projection.” 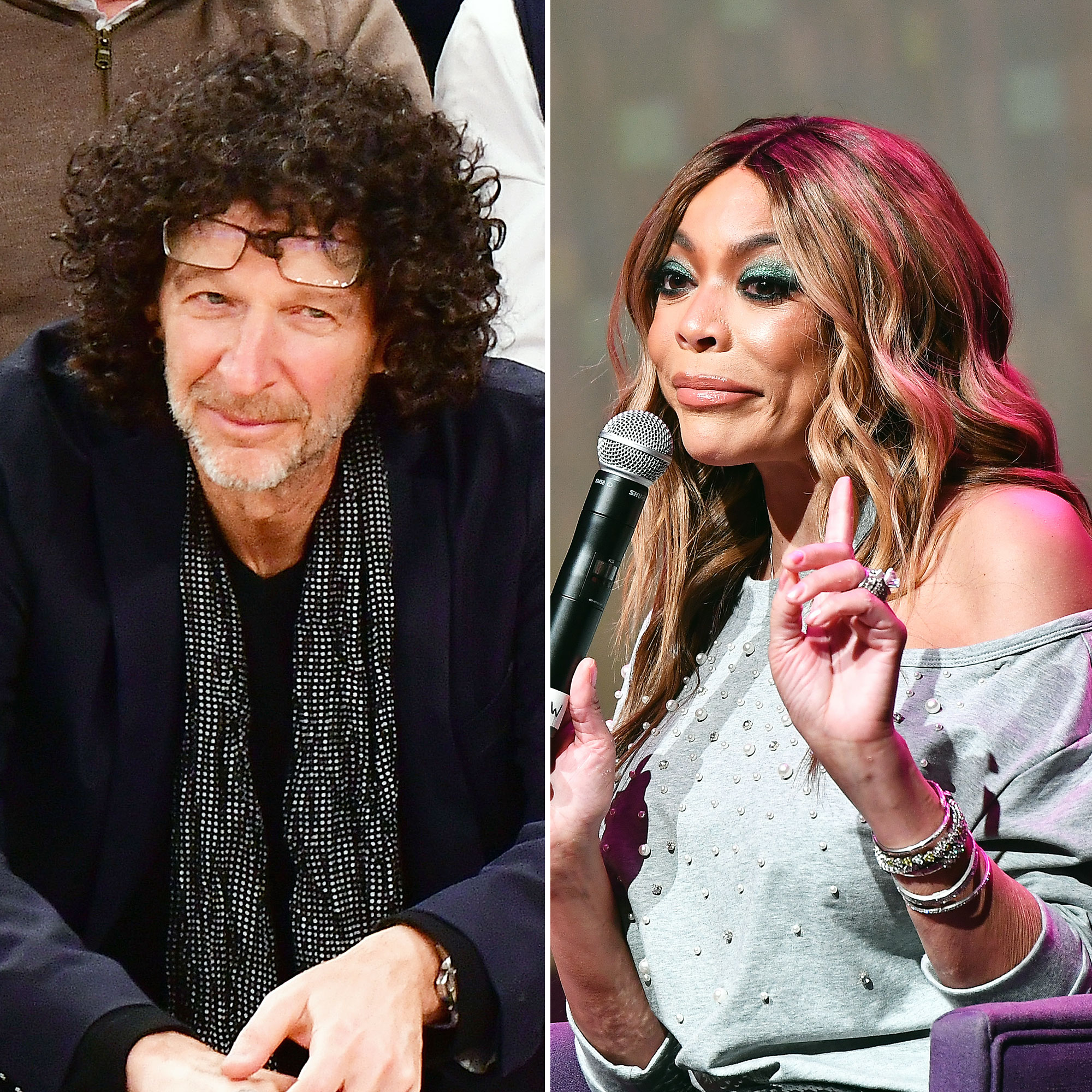 But he didn’t stop there. Stern also fired shots at Williams’ recent health issues as well as her marriage to Kevin Hunter, who has been accused of cheating on her. “What have I done to this woman? Nothing. I’ve been gracious to her. Worry about your husband, not me,” Stern said. “F–k you and your dumb show and your mystery illness. She disappears for two months, nobody knows why and now she’s questioning me? I never fainted on my show either.”

Williams returned to her hosting duties on March 4 after a two-month hiatus due to Graves’ disease complications. The Ask Wendy author previously suffered a health scare on Halloween Opens a New Window. in 2017 after fainting on live television.

Us Weekly has reached out to Williams for comment.