The Hamilton alum doesn't know much about skin care, but he remembers the name of everyone whose salon chair he's sat in. Now, after a Netflix series and A Star Is Born, but just before taking the lead in this summer's In the Heights, Anthony Ramos has learned a thing or two about transformation. In an as-told-to interview with Allure's Devon Abelman, the actor/singer-songwriter shares exactly what those lessons are and where they originated.

Sometimes I'd go to the barbershop just to hang out; I wouldn't even go to get a haircut. Over the years, I've had a few barbers. There was a gentleman, named Kenneth, who gave me my first haircut on Knickerbocker Avenue in Bushwick, [Brooklyn,] at a shop called Blazing Skins. Then I went to a guy named Kay, and then one of my boys who I grew up with and played baseball with, Andrew, started cutting my hair.

Now, I get my hair cut by one of my homegirls who I went to daycare with; it started as a coincidence. In 2016, I was trying to get my hair braided for She's Gotta Have It, this Netflix series with Spike Lee. (He wanted to cut it short for the first season, so we had to convince him to keep my hair [long].) My boy was like, "Yo, I got the person. She's nasty. She's fire. She's from Bushwick." She walks in the room the next day and I’m like, "Lisa? You cut hair? You do braids?" She didn't have a shop yet, but now she has a shop called The Cut Gallery, in Bushwick. That's where I get my cuts now. It's been amazing to see her ascension. Going into her shop for the first time, seeing her uncle painting the ceiling, and Lisa setting up her first chair was inspiring for me. Now my hair's short, and I've gotten used to it. 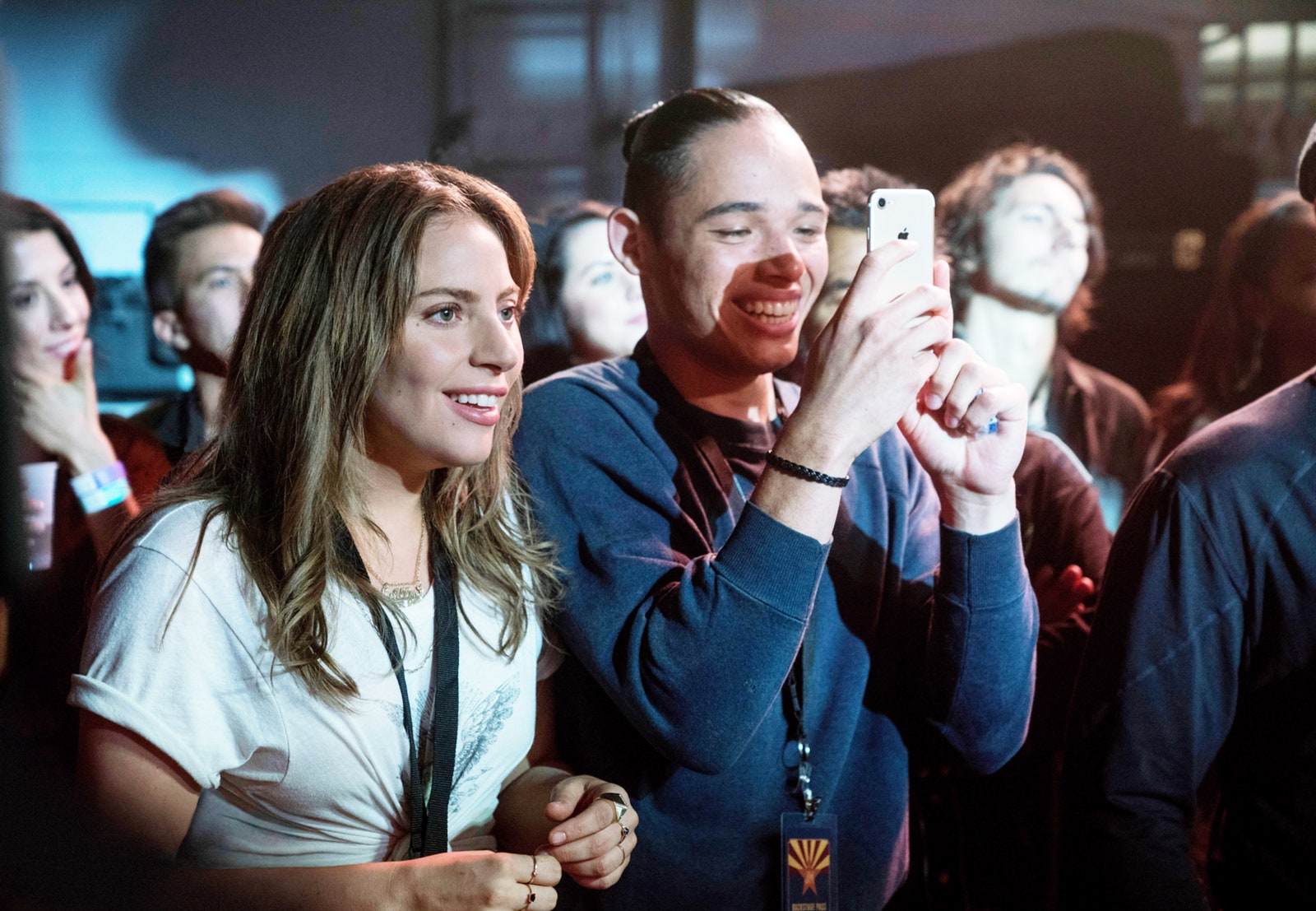 Ramos with Lady Gaga in A Star Is Born 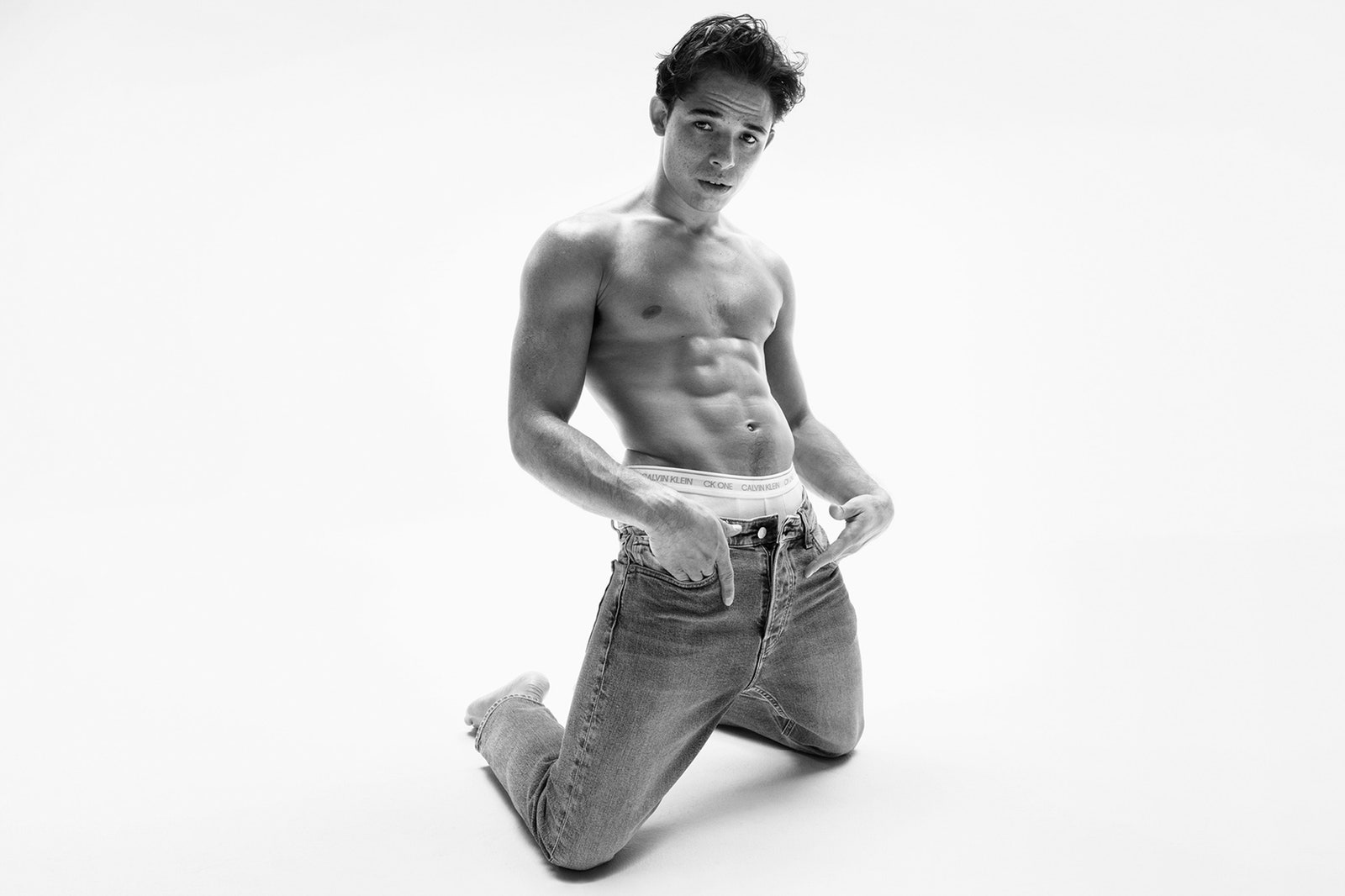 Ramos with his abs in a Calvin Klein ad

My skin-care routine, for real, is just whatever soap is there. I probably should have a thing that I use, but I don’t. So if you got any tips for me, please let me know. A makeup artist was actually getting on me about face washing. Her name is Martha. She did my makeup on She's Gotta Have It and In the Heights. She's a Latina from New York. I love her. She's fire.

I wear very little makeup, even when I'm filming. I'm a minimalist, for sure. On a photo shoot once, my makeup was so heavy I didn't look like myself. Then it happened a second time, for a show. People close to me saw it too. Ever since then, I do my best to make it a point with every makeup artist to keep it light. Don't cover up my freckles. Most of the time, people will be like, "No, never! We wouldn't do that. That’s the way you look. That’s your face. Why would we do that?" I didn’t always love my freckles. I got made fun of because of them as a kid, but I love my freckles now. They're part of who I am. It took me a while to get to that place, so why would I cover up that thing that has taken me so long to embrace? I want to show them off. 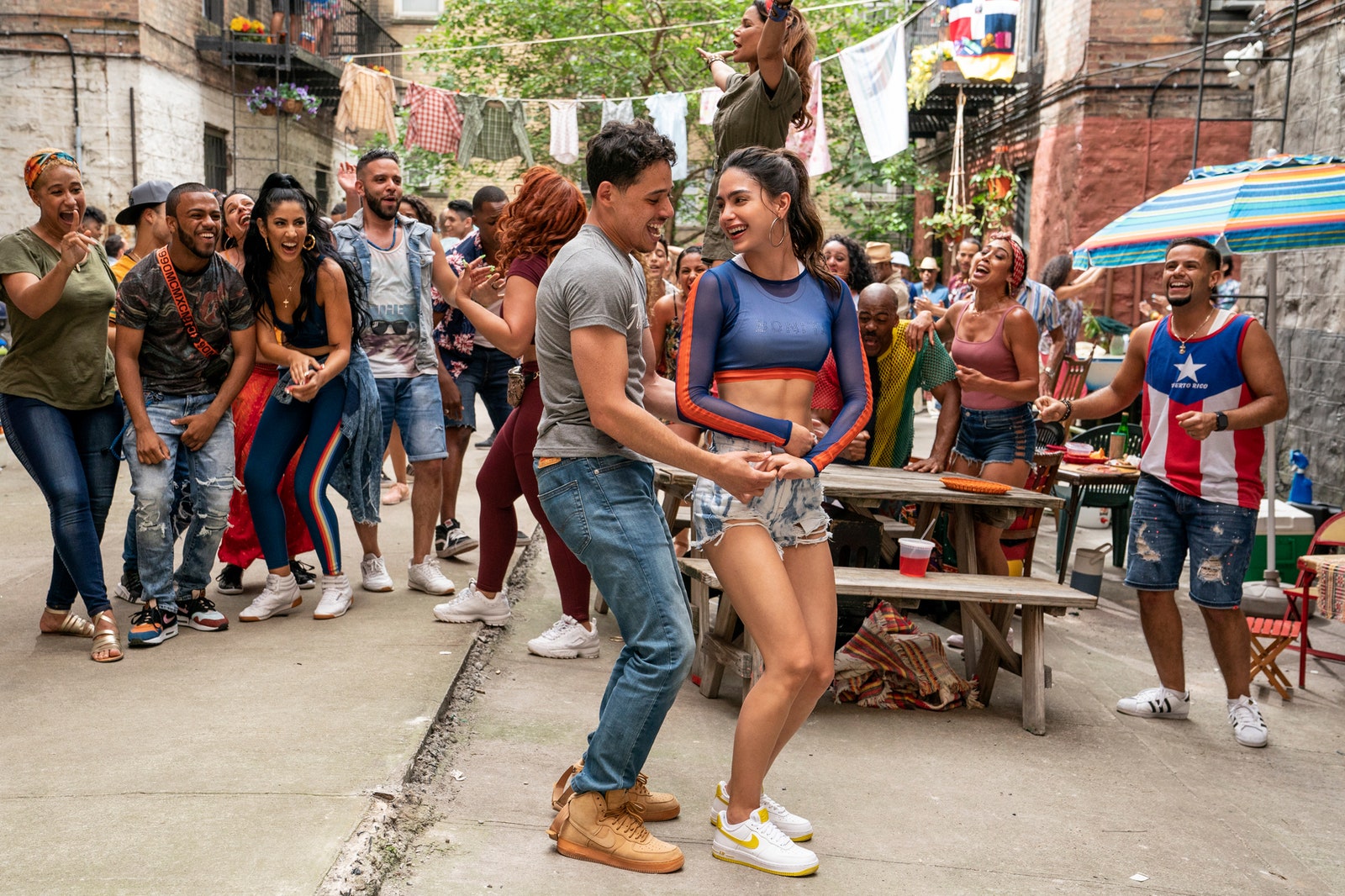 The [recording] studio is a place where I check in with myself. I can go to the studio and wear whatever I want, say whatever I want. It's a creative space where I can allow myself to go to be the best version of me, the worst version of me. That’s how we find ourselves in the middle. It helps you in those situations where you would worry about how you look or how you think you should look or how you think you should be. Remember what it feels like to be in those places where you don’t care about that shit. Tap into that.