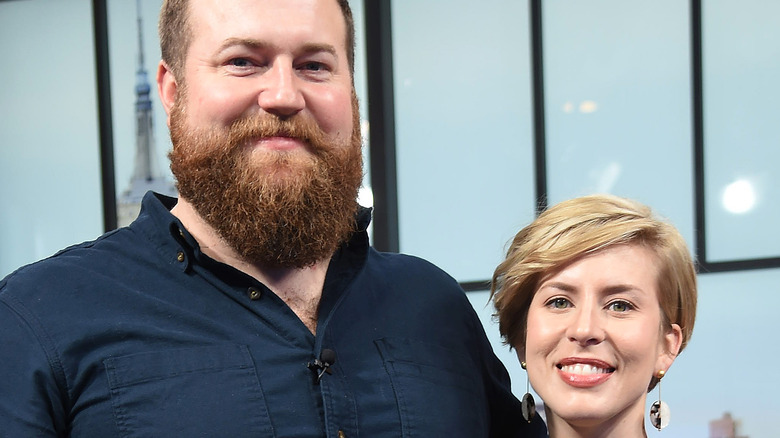 While HGTV has showcased quite a few duos over the years, few have exploded in popularity like husband and wife team Ben and Erin Napier. Since 2016, the dynamic duo has been transforming their small town of Laurel, Mississippi, one historic home at a time on their hit show “Home Town.” Throughout each season, the couple works hard to bring life back into outdated properties through restoration projects and impressive knowledge of interior design, per House Beautiful.

The success of the series has spawned spinoff shows like “Home Town: Ben’s Workshop” and “Home Town Takeover.” In “Home Town: Ben’s Workshop,” which premiered on HGTV in 2021, Ben invited celebrity guests to his workshop to craft interesting woodworking projects, according to Deadline. “I’ve always loved the bigger projects we do for ‘Home Town’ because Erin and I help make a difference for homeowners and for entire neighborhoods,” Ben told Deadline. “Now I have the added bonus of sharing more of my passion on ‘Home Town: Ben’s Workshop.’ Showcasing the patience and detail that goes into woodworking with fans who wanted to see more of that process is a dream come true.”

“Home Town Takeover” saw the couple hit the road to tackle a revitalization project that would take place throughout the entire community of Wetumpka, Alabama.

Ahead, we dive into the details surrounding Season 6 of “Home Town.”

When will Season 6 of Home Town premiere on HGTV? 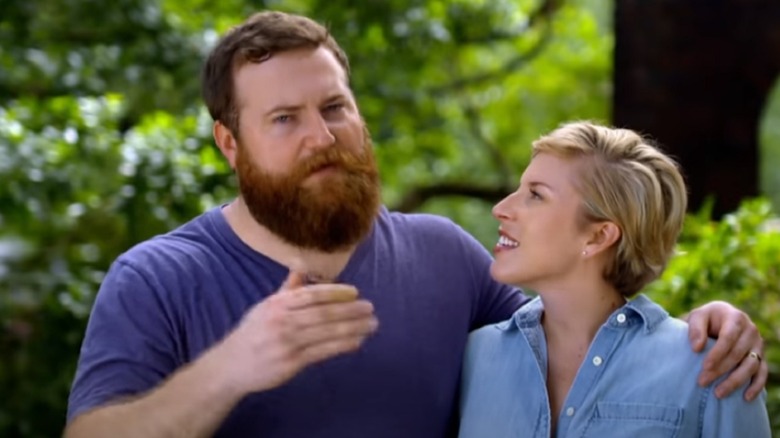 In August 2021, Deadline announced that Ben and Erin Napier would be bringing “Home Town” to HGTV for Season 6. The newest season of the show will contain 20 episodes packed with even more renovations taking place in the couple’s hometown of Laurel, Mississippi.

“‘Home Town’ is not just about renovations, it’s about the power of community,” Jane Latman, president of HGTV, told Deadline. “We love that the series delivers great ratings in all key demos, season after season, but it’s the inspirational message about neighbors working together, as well as Ben and Erin’s enthusiastic fans, that have helped HGTV build yet another breakout franchise.”

Ben’s show, “Home Town: Ben’s Workshop,” has also been renewed for another 10-episode season that can be viewed on HGTV or streamed on Discovery+, according to Deadline. Though no specific date has been announced, the new season is set to premiere in early 2022.

Unfortunately, though, “Home Town Takeover” will not be returning for another season any time soon. In June 2021, when asked by a Twitter user if the couple would be filming another season of “Home Town Takeover,” Erin shared the reason why the show would not be returning. “I’ll be honest, the takeover life is not all that simpatico with family life,” Erin responded on Twitter. “It was an amazing adventure for us, but likely the only one like it until (maybe) our girls are much older.”

Who will be appearing in Home Town Season 6? 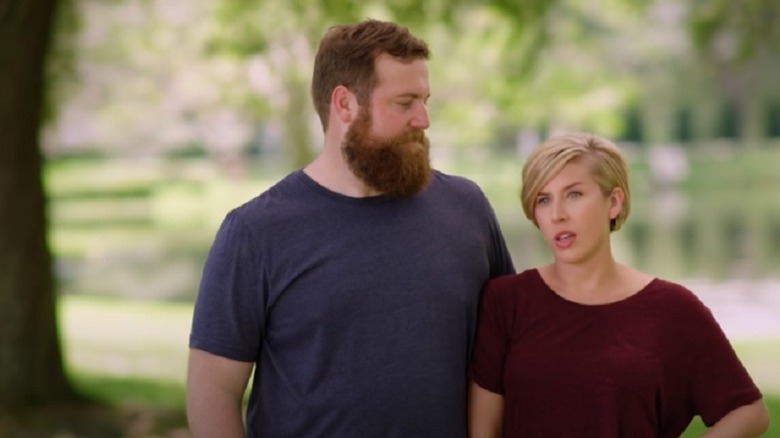 “Home Town” is hosted and guided by married couple Ben and Erin Napier. In addition to appearing on “Home Town,” Ben and Erin also own home goods store Laurel Mercantile and woodworking workshop Scotsman Co. When they were first asked about shooting an HGTV series in their hometown, the couple assumed that they were simply being contacted to create stationary. “We didn’t think it would be possible,” Erin told House Beautiful. “Why would it be possible to make a TV show in a town like Laurel, Mississippi? We love it very much, but that doesn’t mean everyone else would. So we had fun and never had any expectations.”

Aside from marveling at their handiwork, “Home Town” viewers have likely marveled just as much at the couple’s chemistry and complete adoration for one another. According to House Beautiful, the two first met at the University of Mississippi in 2004. After only six days of knowing Erin, Ben told his new girlfriend that he was in love with her and going to marry her someday. Eventually, that prediction came true in 2008, and the pair have been inseparable since. The couple also shares a daughter, 3-year-old Helen. In May 2021, Ben and Erin welcomed their second (and appropriately named) daughter, Mae (via People).

Here's what viewers can expect on Home Town 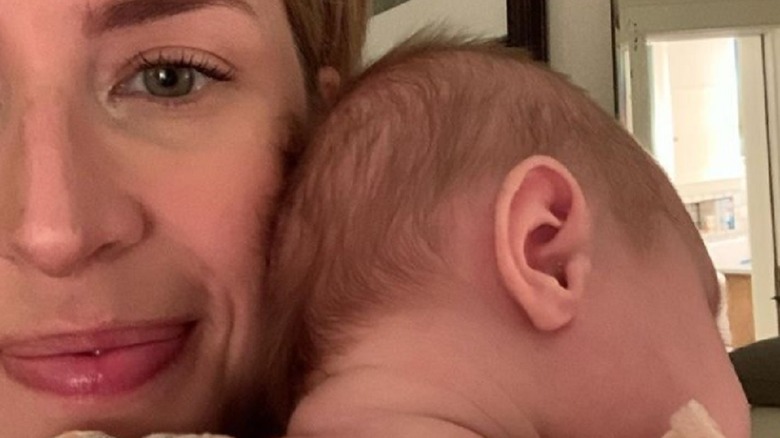 No specific details have been announced about what viewers can expect from Season 6 of “Home Town,” though it might be safe to assume that it will at least include the restoration of even more properties in their hometown of Laurel, Mississippi.

While Ben and Erin Napier have only shown minor glimpses of their 3-year-old daughter, Helen, on “Home Town,” the sixth season of the show is likely to at least address the fact that the family has a brand new member. Their second daughter, Mae, was born in May 2021, according to People. From photos of Ben slumped over on the couch to the first special meal cooked in weeks, both parents have been sharing honest and insightful messages about the challenges of parenting two small children on their Instagram pages since Mae’s birth. “While we are excited to have another daughter to love, we are more excited to see the bond she and Helen will have,” the couple told People. “They’re already so in love with each other!”