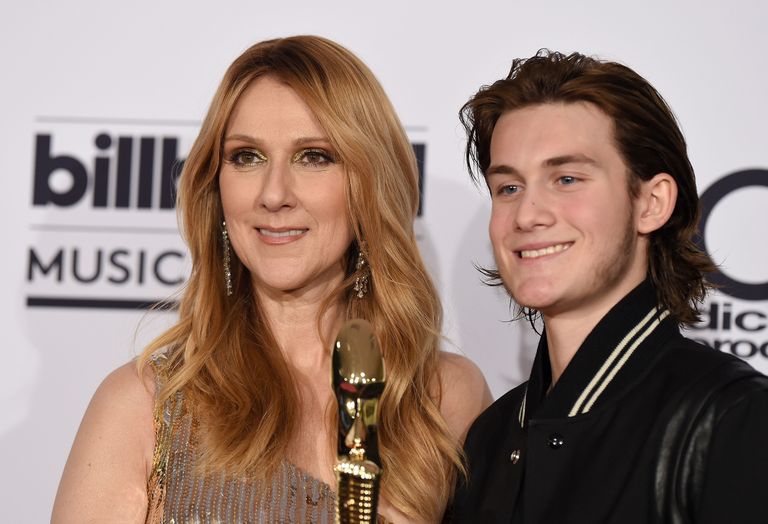 Céline Dion’s son, René-Charles Angélil, is following in his mother’s epically talented footsteps by becoming a rapper. The 17-year-old, who goes by Big Tip, released four songs on SoundCloud this week, and they’re already topping the charts.

The budding rapper shared the good news on Instagram with the caption “I woke up like dis….#ChartTopper”

And in one of his Instagram stories, he wrote that he was “speechless….”

But the pressures of sudden fame seem to be getting to René-Charles. Earlier today, he tweeted that it’s f*cked up how much pressure there is on him to succeed in this industry.

And after that he tweeted this gif of Kanye West:

In fairness, he does have a lot to live up to. Not only is his mother the one and only Céline Marie Claudette Dion, winner of seven Grammys, creator of the ninth-best-selling single in the world, but his father René Angélil was a music producer who managed his mom’s career until his untimely death in 2016.

If that all seems like entirely too much to think about, feel free to listen to this on repeat to make yourself feel better: