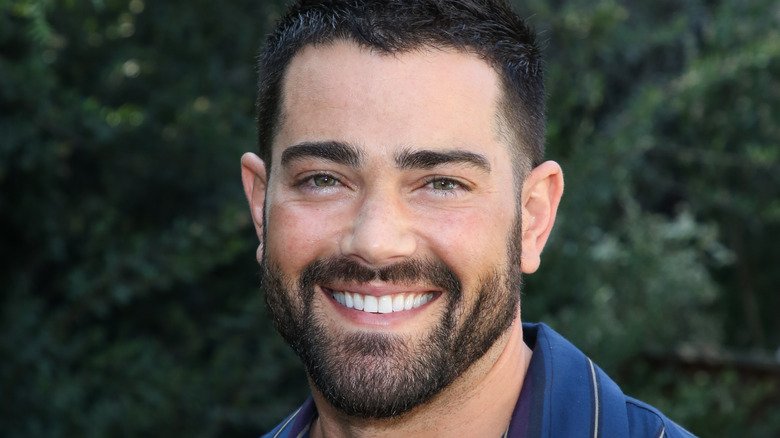 It’s been over 15 years since the world was blessed with the premiere of “Desperate Housewives,” starring Eva Longoria, Teri Hatcher, Felicity Huffman, Marcia Cross, and Nicolette Sheridan (via IMDb). The show, which ran for eight seasons from 2004-2012, undoubtedly solidified and launched the careers of some of Hollywood’s leading ladies and gents, including mega-heartthrob Jesse Metcalfe, who played the role of John Rowland — the young landscaper who was having an affair with Longoria’s married character.

“It was everything I thought it would be and more,” Metcalfe told People of his experience on the cult-classic show. “For someone with minimal acting experience that grew up in a small town in Connecticut, being a working actor, making the money I was making, living the lifestyle I was living — it was exciting. It was very fulfilling.”

While his “Desperate Housewives” fame wasn’t Metcalfe’s first taste of the limelight — he starred on the soap opera “Passions” from 1999-2004 — it definitely helped him secure a steady number of gigs both during and after his stint on the show.

Jesse Metcalfe had a successful career after Desperate Housewives 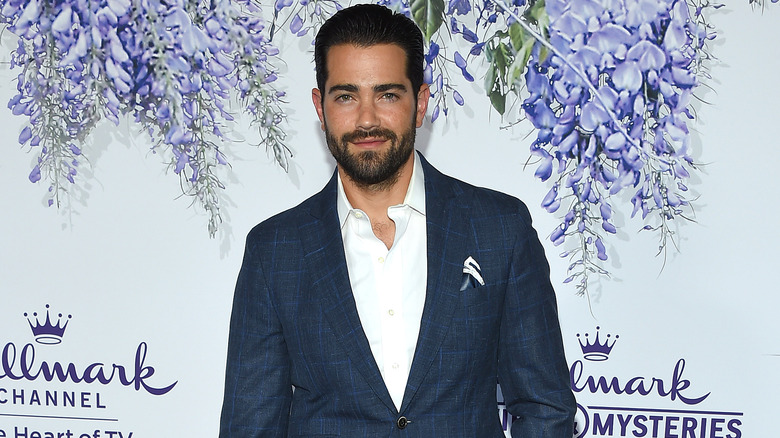 Jesse Metcalfe landed a few other gigs while he was still working on “Desperate Housewives,” including the titular role in “John Tucker Must Die” opposite “One Tree Hill” alum Sophia Bush, “Pitch Perfect” star Brittany Snow, Ashanti, and “You” star Penn Badgley (via IMDb). Metcalfe also appeared in “Loaded,” “The Other End of the Line,” and “Beyond Reasonable Doubt” before landing roles in the made-for-TV Hallmark movie “Fairfield Road” and the horror-thriller film “Tortured.”

From there, Metcalfe starred in the television series “Chase” from 2011-2012, then he went on to star in the reboot of the beloved soap opera “Dallas” from 2012-2014. The former “Desperate Housewives” stud is also a bona fide Hallmark Channel star, having appeared in multiple seasonal and holiday movies, including “A Country Wedding,” “Christmas Next Door,” and “Christmas Under the Stars.” Metcalfe has also appeared in four installments of “Martha’s Vineyard Mysteries” and starred in “Chesapeake Shores” from 2016-2021.

Jesse Metcalfe was on Season 29 of Dancing with the Stars 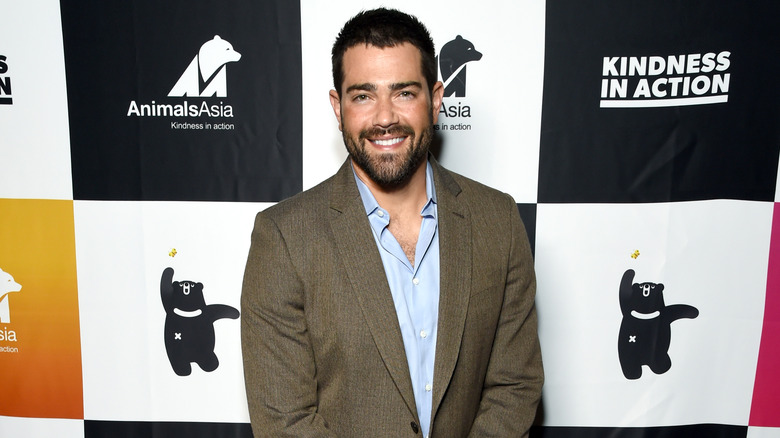 In addition to his impressive list of acting gigs, Jesse Metcalfe was one of the contestants on Season 29 of “Dancing with the Stars,” which aired in fall 2020. His dancing career was short-lived, though, and he and his partner, Sharna Burgess, placed 12th in the competition after they were eliminated on ’80s night.

“I loved the challenge, I really did,” Metcalfe admitted shortly after his elimination, adding, “I knew dance was going to be difficult for me with [having] zero dance experience and the state of my body at 41 years of age. I knew there would be challenges, but I’m glad I made it as far as I did” (via TV Insider).

“We had so much more to give and we were improving every week,” Metcalfe’s dance partner Burgess added of their unexpected elimination. “We didn’t have our best version of our dance [on Monday]. Unfortunately, it’s just happened this way for us. There were so many good things coming up. I’m sad!”