Reports of internal divides in the Royal Family have continued since the Jubilee, amid concerns of a “royal rift” between the brothers.

Loose Women host Jane Moore, 60, has urged the Duke of Cambridge and the Duke of Sussex to let go of the “squabbling” as she urged them to show unity like Princess Anne.

Writing in her column earlier this month, the ITV favourite addressed Princess Anne’s marriage with her ex-husband Mark Phillips, who fathered a “secret child” from an extramarital affair. 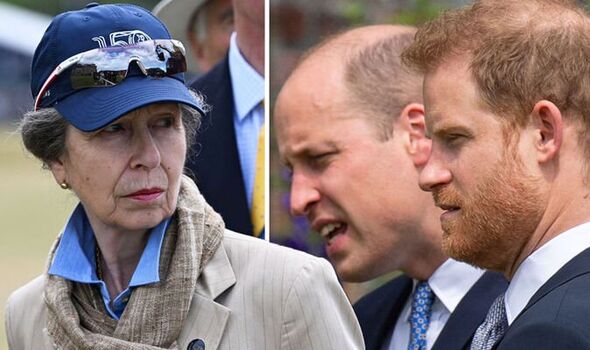 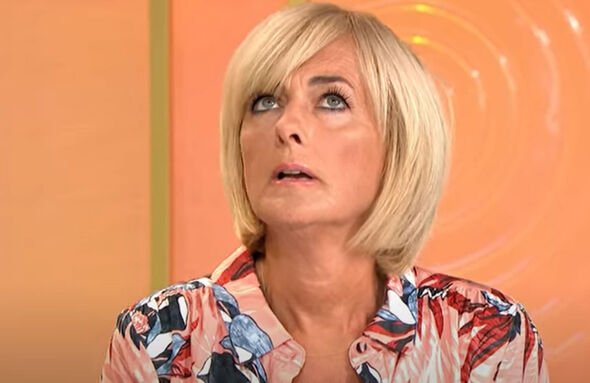 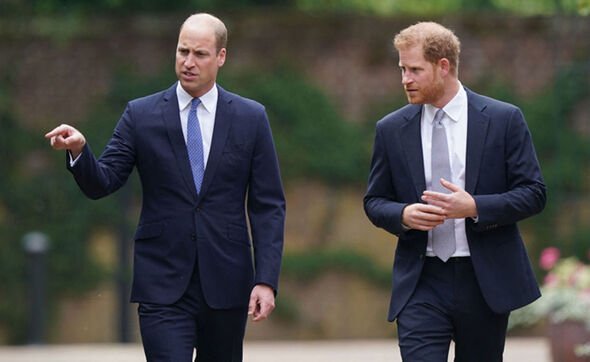 However, by 1984, their relationship was on the rocks and they would regularly check into separate hotels when travelling together.

The couple later separated in 1989 and following their divorce Mark remarried Olympian horse rider Sandy Pflueger, with whom he had another daughter, Stephanie.

“Consequently, when [Stephanie] got married last weekend, her wedding was attended by Princess Anne, daughter Zara and husband Mike Tindall, their daughters, who were bridesmaids along with the two daughters of Peter (who was there with his new girlfriend Lindsay), and his ex-wife Autumn, who was also in attendance with her new boyfriend,” Jane wrote in The Sun.

She added: “How very modern.” 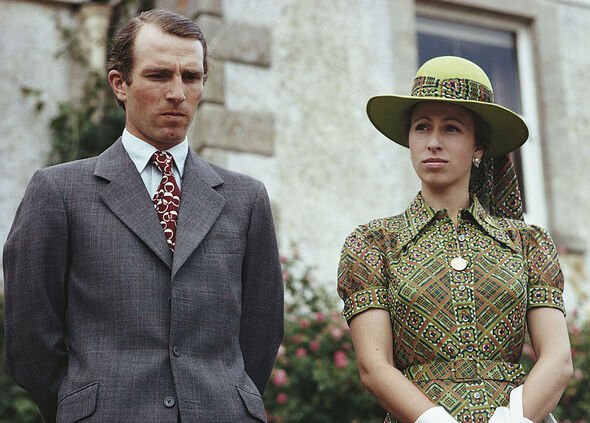 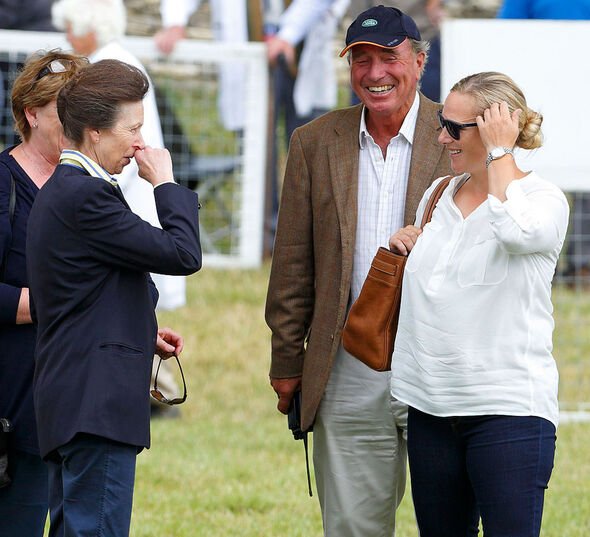 The Loose Women panel member then compared Anne’s immediate family to that of Harry and William who she urged to end any differences they might have.

She went on: “And, perhaps, it will give some much-needed perspective to the Cambridges and Sussexes.

“If the Phillips clan can show unity after everything they’ve been through, surely a little squabble over bridesmaids’ tights can be resolved?”

Jane made reference to an alleged disagreement between the Duchess of Cambridge and Meghan at the royal wedding four years ago.

It is claimed that the spat centered on whether Princess Charlotte and the other young bridesmaids at Meghan’s wedding to Harry in May 2018 should wear tights.

The Duke and Duchess of Sussex have since officially stepped down as working royals in 2020 and now reside in California.

Earlier this week (July 18), Prince Harry travelled from his Montecito home to New York City for an informal gathering at the United Nations (UN) where he delivered a speech to mark Nelson Mandela Day.

He was accompanied by his wife Meghan and it was their first public engagement since the Platinum Jubilee, when the Duke and Duchess of Sussex travelled to the UK with their two children.

The pair were said to not have spent any private time with William and his wife Kate, Duchess of Cambridge.

However, the brothers did reunite for the unveiling of the statue of their late mother, Princess Diana on what would have been her 60th birthday in June last year.

It has since been reported that Prince Harry will soon be releasing his tell-all memoir where he will dish on his experiences while in the monarchy.

Meanwhile, Prince William has announced the next Earthshot Prize will be in Boston, Massachusetts as he takes the climate change awards to the United States this year.