Gleb Savchenko is soaking up the sun with a beautiful new love interest!

The Dancing With the Stars pro was spotted out and about in Miami, Florida, over the weekend with model Natacha Peyre Requena, known as Elena Belle. In pics obtained by ET, Savchenko and Belle appeared to be having a blast while vacationing together at the Carillon Miami Wellness Resort.

Savchenko, 37, and Belle, 36, showed off their fit summer physiques while flirting in front of the cameras. The pro dancer put his enviable abs on full display by going shirtless, while the Swedish model and blogger paired her chic bikini with an airy white shirt. 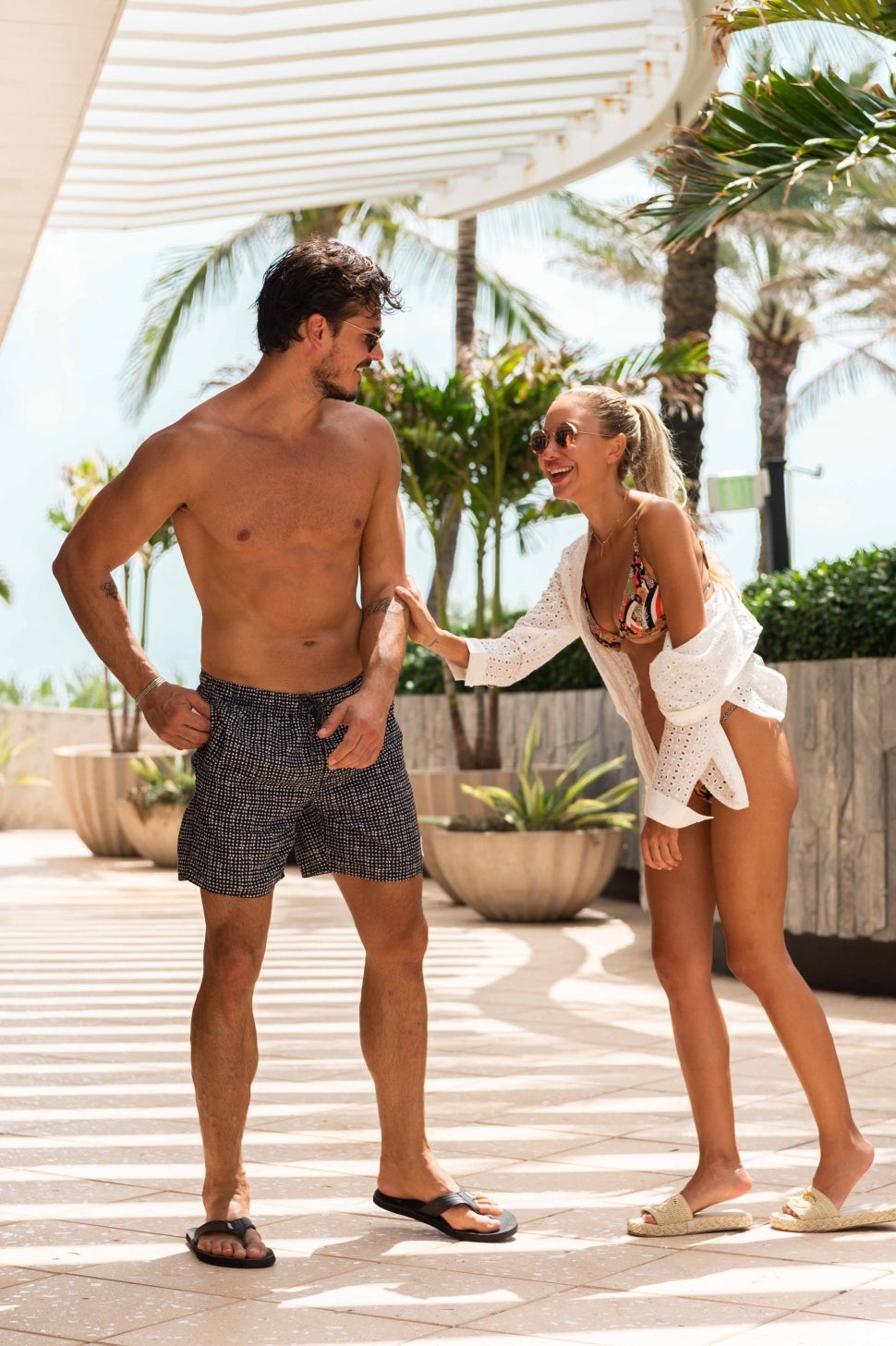 The two both documented their trip via Instagram, sharing pics and videos from their fun outings. Belle at one point even referred to Savchenko as “my love.” 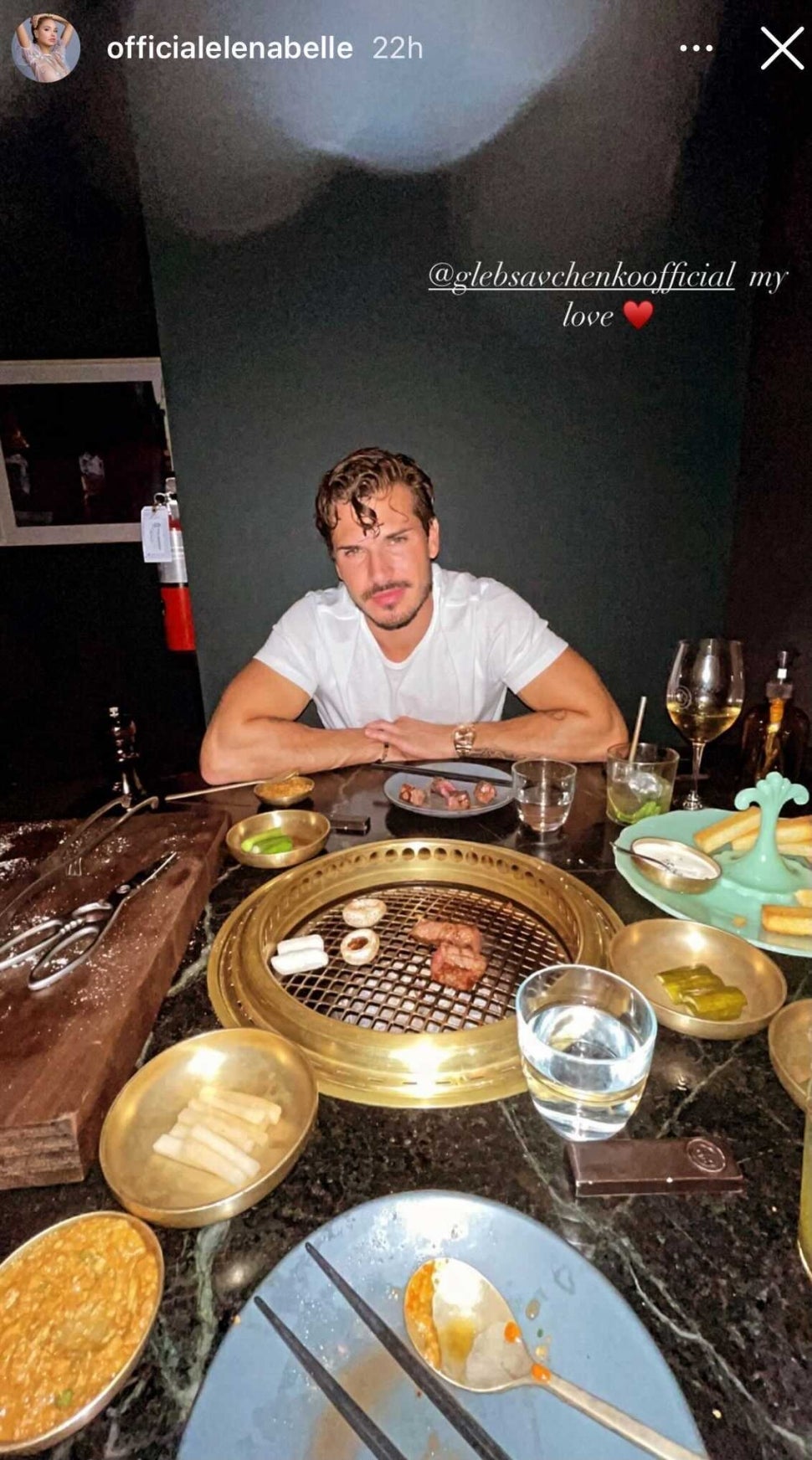 Despite the two seemingly going Instagram official with their posts, a source close to Savchenko tells ET that they’re not an official couple just yet, as they’re still trying to “get to know” one another.

“Gleb and Elena met on July 4. They are having fun and getting to know each other,” the source tells ET. “They bonded over their kids, as they both have children around the same age.”

“Gleb likes that Elena is fun, but also gets the responsibilities of being a parent,” the source adds.

The trip to Miami marked their first vacay since meeting through a mutual friend on July 4. In between that time, they were speaking long distance for a while as Belle was in Europe and Savchenko resides in Los Angeles.

Belle was married to Michael Theanne from 2016 until his tragic death from a heart attack in February 2020. They share one child together, 3-year-old daughter Luna.

Savchenko, meanwhile, is amid his ongoing divorce from Elena Samodanova, whom he shares two kids with — Olivia, 10, and Zlata, 4. The Russia native hinted at a possible new love interest while speaking to ET over Zoom earlier this month. He was single at the time, he said, but revealed he had “a friend.”

“I have a friend, let’s put it this way. A friend,” he shared, laughing, when asked if he’s ready to date again yet. “I have a beautiful friend. She’s kinda famous. That’s it!”