A Georgia divorce attorney has been found dead after a client’s ex-husband took issue with their case.

The family of Gwinnett County’s Doug Lewis are grieving a major loss after learning his life was tragically taken from him in what authorities are referring to as a “brazen” and “out of the blue” attack, according to 11Alive. Allen Tayeh’s ex-wife filed for divorce last year, enlisting Lewis as her attorney — but something apparently didn’t sit right with the 65-year-old divorcee, as he took matters into his own hands in the most brutal way.

Investigators allege that on Wednesday night around 5:00 p.m., Tayeh entered Lewis’ Lawrenceville law office, and shot the attorney multiple times before dumping gasoline throughout the office and setting it ablaze. The violent suspect then attempted to flee the scene, but a local witness who noticed smoke billowing from the building called 911 and led them to Tayeh, who was covered in incriminating evidence, according to Police Lieutenant Jake Parker in a Thursday statement:

“The suspect that was detained actually had injuries that were consistent with being in or near the fire, he had burns on the pants, singed hair.”

Related: Florida Cops Pulls Trigger On Deputy As A Joke, Accidentally Kills Him

“He did have a firearm on him. a revolver that had spent cartridges in the cylinders.”

As for the burnt crime scene, in addition to finding Lewis’ remains, the Lieutenant Parker added:

“There were gas cans and an odor of gasoline around the area as well.”

Truly a crime of passion. Tayeh and his ex-wife were apparently due back in court next week, according to Fox5Atlanta.

Attorney Phil McCurdy, both a legal adversary and co-counsel of Lewis, remembered his late colleague in a Thursday statement:

“I’m going to miss him. He had a great sense of humor and a very quick wit. Doug was a consummate gentleman. I’ve never heard him raise his voice, I never saw him lose his temper. I never saw him treat anyone except with respect… I don’t know anyone who didn’t respect him as a colleague, as a professional, and as a human being.”

“I used to see him in Dacula Park all the time and he was just the nicest guy. He was the nicest guy… He is well known in the family court community, especially. I think he mainly dealt with divorce cases and things like that… It’s just really sad.”

“Doug was a dedicated family man who cherished his wife and children. Rarely did a day pass that he didn’t mention them or how proud he was of them. Doug was a joy to be around; he was the standard that all lawyers — including me — aspired to be. His absence was felt the moment he left us and the legal profession will never be the same without him.”

Tayeh was booked into Gwinnett County Jail early Thursday morning, and is facing two felony charges of malice murder and arson. Lewis’ legacy will live on for the years to come. Rest in peace. 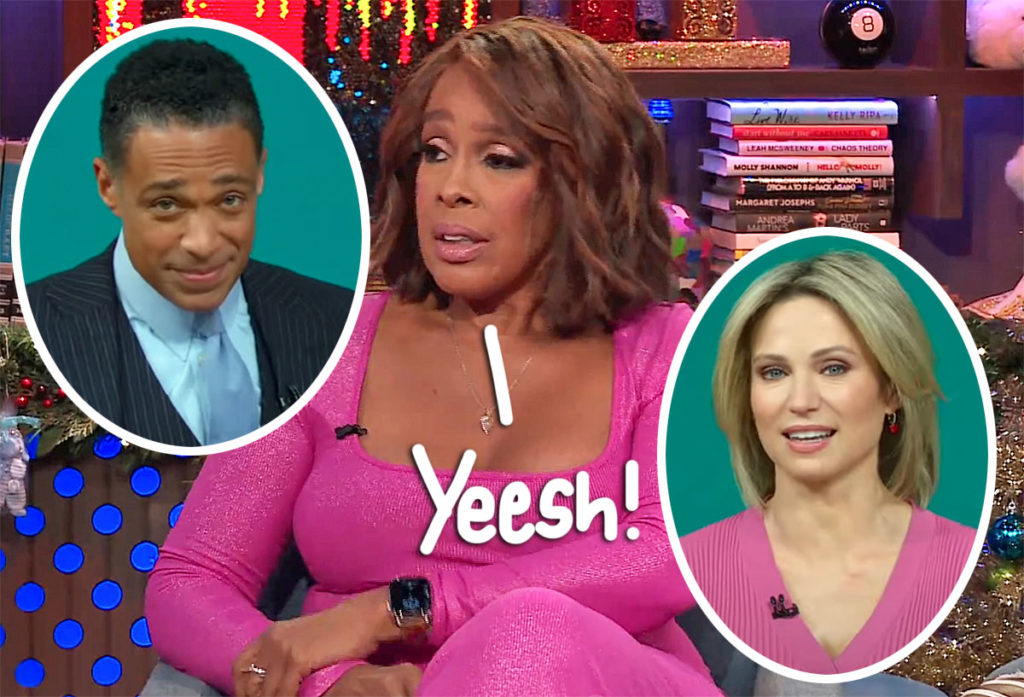 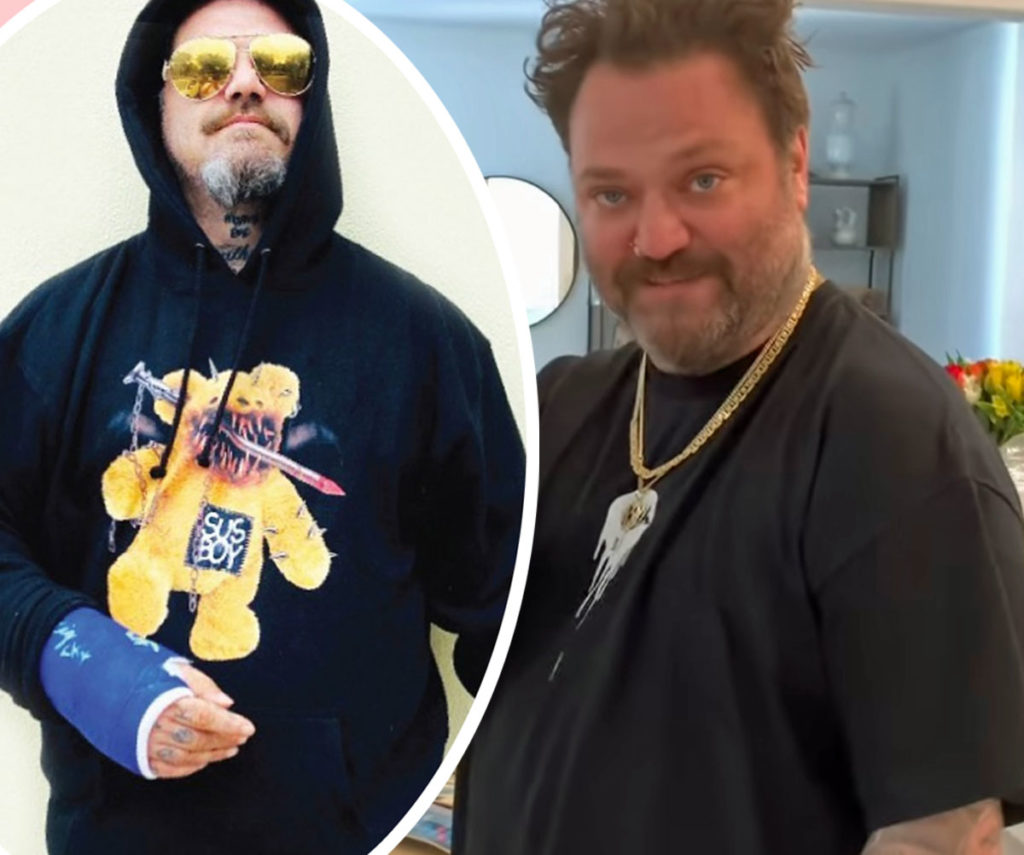 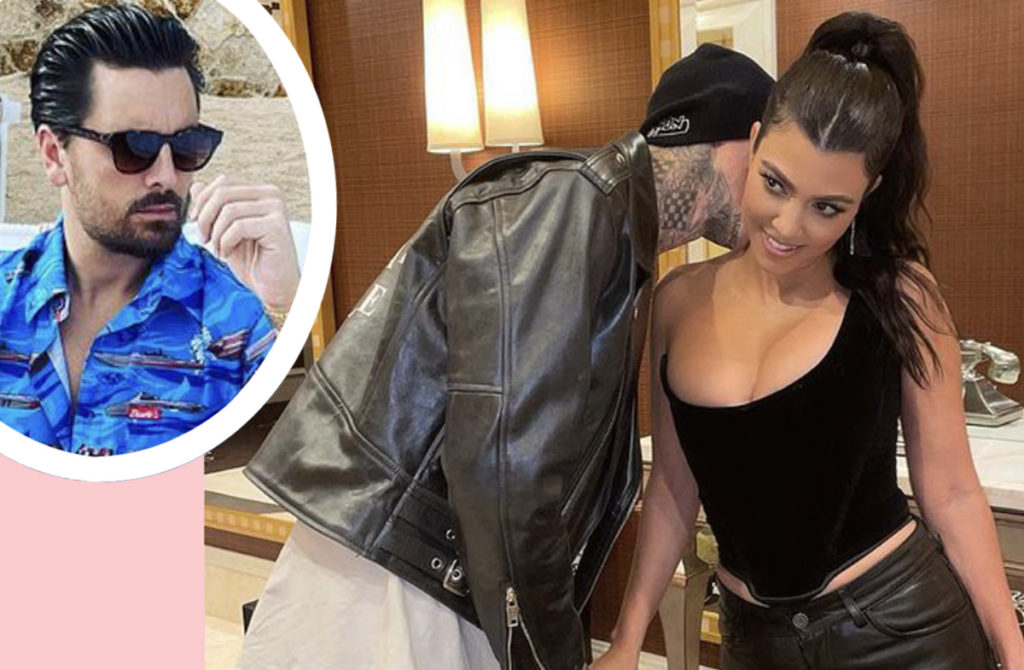 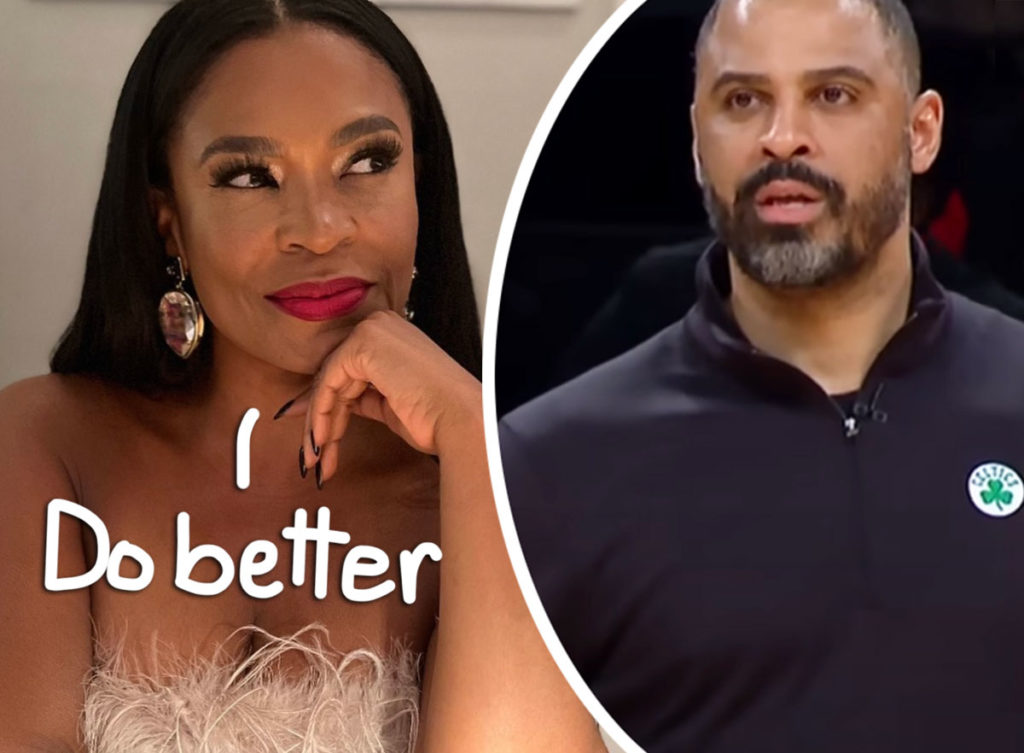