Gemma Atkinson, 34, is currently 30 weeks pregnant with her first child with Gorka Marquez, 28. During an episode of Joe and Dianne’s Youtube cooking show In The Pan, Gorka joined the couple to showcase his cooking skills. But the topic swiftly moved on to a discussion about Gorka and Gemma’s impending arrival. The conversation began when Joe cracked open an egg which resulted in a double yolk.

I have twins in my family to be honest

Stunned by the move, Dianne said cracking a double yolk usually means there is going to be a wedding.

Joe swiftly replied: “Absolutely no way,” before Dianne continued to say it does.

As Joe cracked another egg, he said: “It could mean Gorka is going to have twins.”

Gorka then explained: “I have twins in my family to be honest. My mum’s brother and sister are twins.

“My grandma’s brothers are twins so yeah, it can happen.” 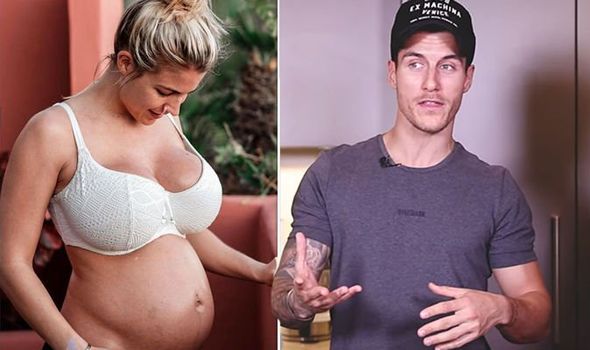 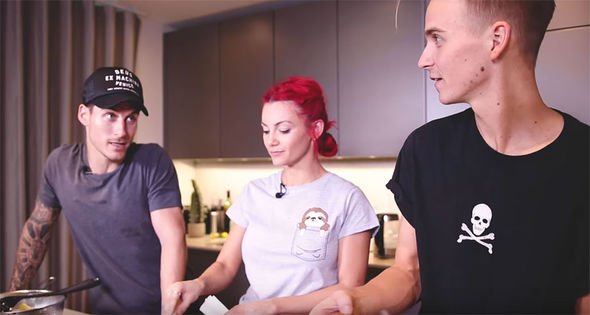 But when quizzed further by Dianne, Gorka seemingly hinted they are not having twins.

Dianne asked: “But not this time round?” to which Gorka replied: “I don’t think so.”

Gorka’s revelation comes after fans queried Gemma’s use of language upon revealing her baby’s scan.

In view of her one million followers, Gemma shared a picture of their impending baby’s scan and compared it to a baby picture of Gorka.

She wrote: “Still in my tummy kicking away. 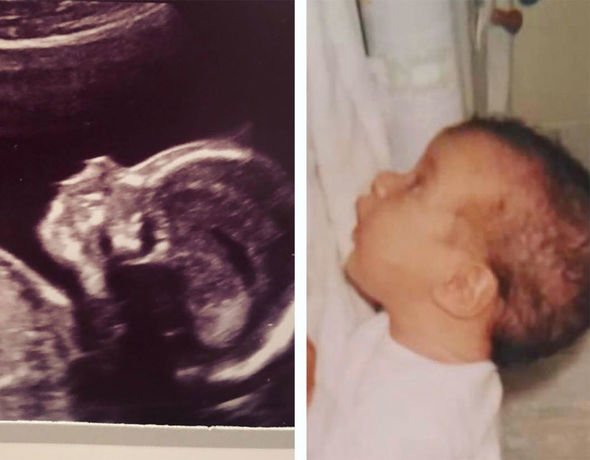 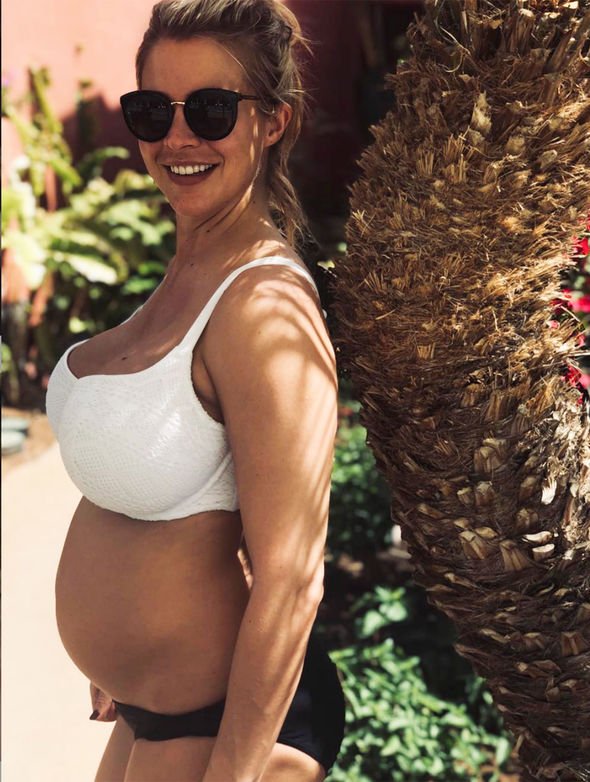 “Making me knackered and giving me way more cellulite than usual but already has the exact same nose and mouth as their Dad @gorka_marquez. How is this fair???”

Some of Gemma’s fans queried her use of the word “their,” believing Gemma was referring to more than one baby.

One user commented: “Their?… twins?”

Others pointed out Gemma would know if she is having twins by now and could simply be avoiding revealing the baby’s gender.

Is it believed Gemma’s due date is the middle of July.