Gemma Atkinson, 34, took to Instagram to reveal she was suffering from pregnancy piles. In view of her one million followers, she informed her fans her sister had been helping her with the intimate issue while discussing the weather. Commenting on the funny encounter, Gemma wrote: “Is your big sister even a big sister if she doesn’t hold an ice cube on your pregnancy pile whilst casually discussing the change in weather,” followed by crying with laughter emojis. Gemma then made a reference to her boyfriend Gorka, 28, who is currently away on tour.

According to the NHS, iced water is a recommended tactic to help ease any uncomfortable swelling caused by piles, also known as haemorrhoids.

Elsewhere on her social media story, Gemma gave her fans an insight into her dog walk with pooches Ollie and Norman.

Filming herself in a park, she said to the camera: “Gone for a stroll with the boys, it’s literally just us. It’ so nice, it’s just us three.”

Later on in the clip, she filmed her dog Ollie being clingy with her as they sat on a park bench.

Ollie could be seen rubbing his head on Gemma’s breast, at which point she commented: “Watch my boob, you know they’re sore.” 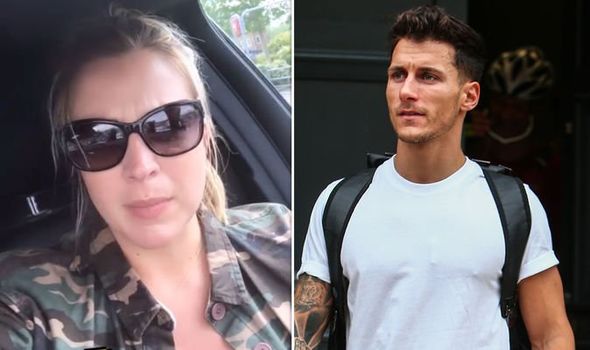 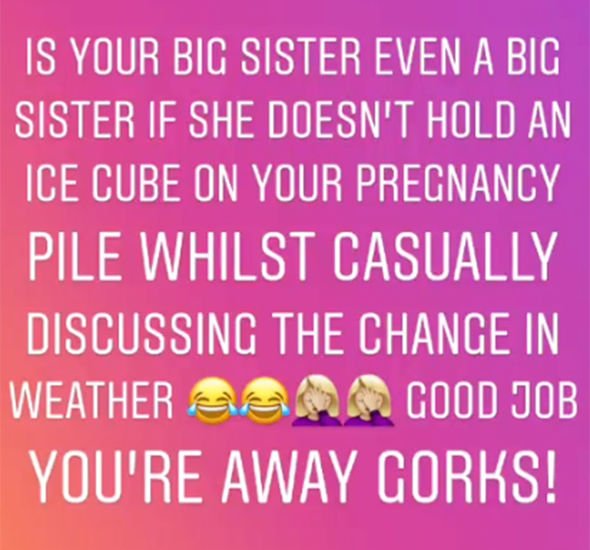 The former Strictly Come Dancing finalist announced her pregnancy back in February and is believed to be due in July.

Earlier this week, Gorka shared an emotional post about Gemma during his time away from her on tour.

The professional dancer is currently in rehearsals for the Here Come The Boys tour while also performing on the Strictly pro tour.

Her hinted rehearsals had been taking their toll on him as he spoke of his back injury. 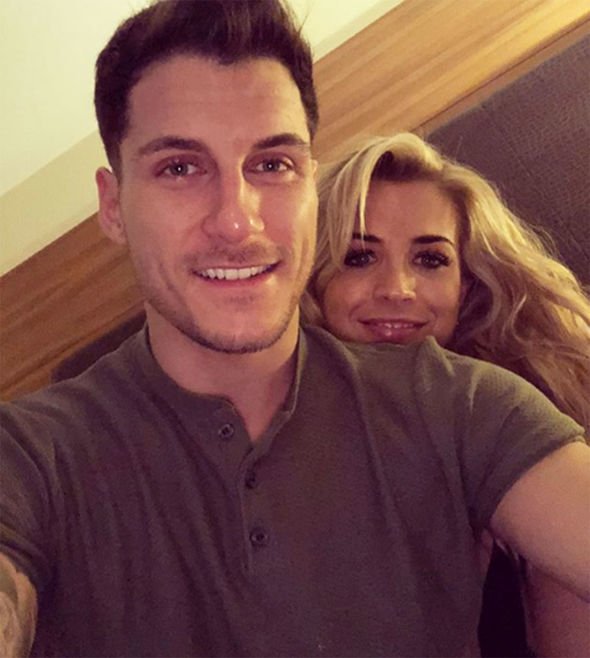 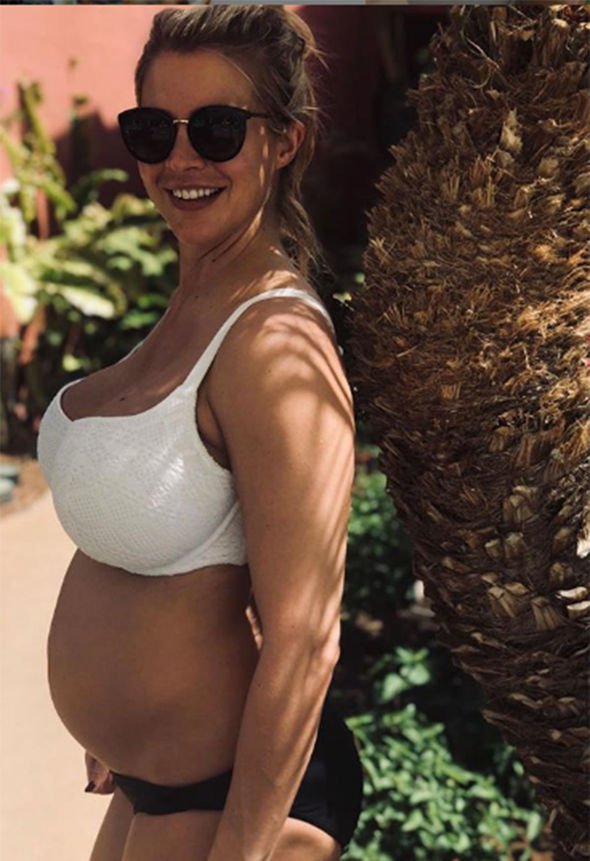 “I’m tired from all the travelling and shows especially this last weekend, I only slept 5h last night and today, I had full day of rehearsals.”(sic)

Gorka went on to jokingly describe himself as a “moody and grumpy man” and said his back was “killing” him.

He continued: “My back in killing me I want to sleep, I’m hungry and I miss Gem… So yeah moody and grumpy man… [crying with laughter emoji].

“I’ve been moaning to her all day long like she doesn’t have enough already being pregnant and growing our baby inside of her, not sleeping properly for the past months being tired, sick, and with her kidney infections, and all the extra things that no one knows about but us.”

He added: “Plus she takes care of two dogs and all by her self cos I am not there to help…. and even she still listening to me and making me feel better, when I feel it should be the opposite.”(sic)

He went on to praise his girlfriend for always making him smile and feel better.