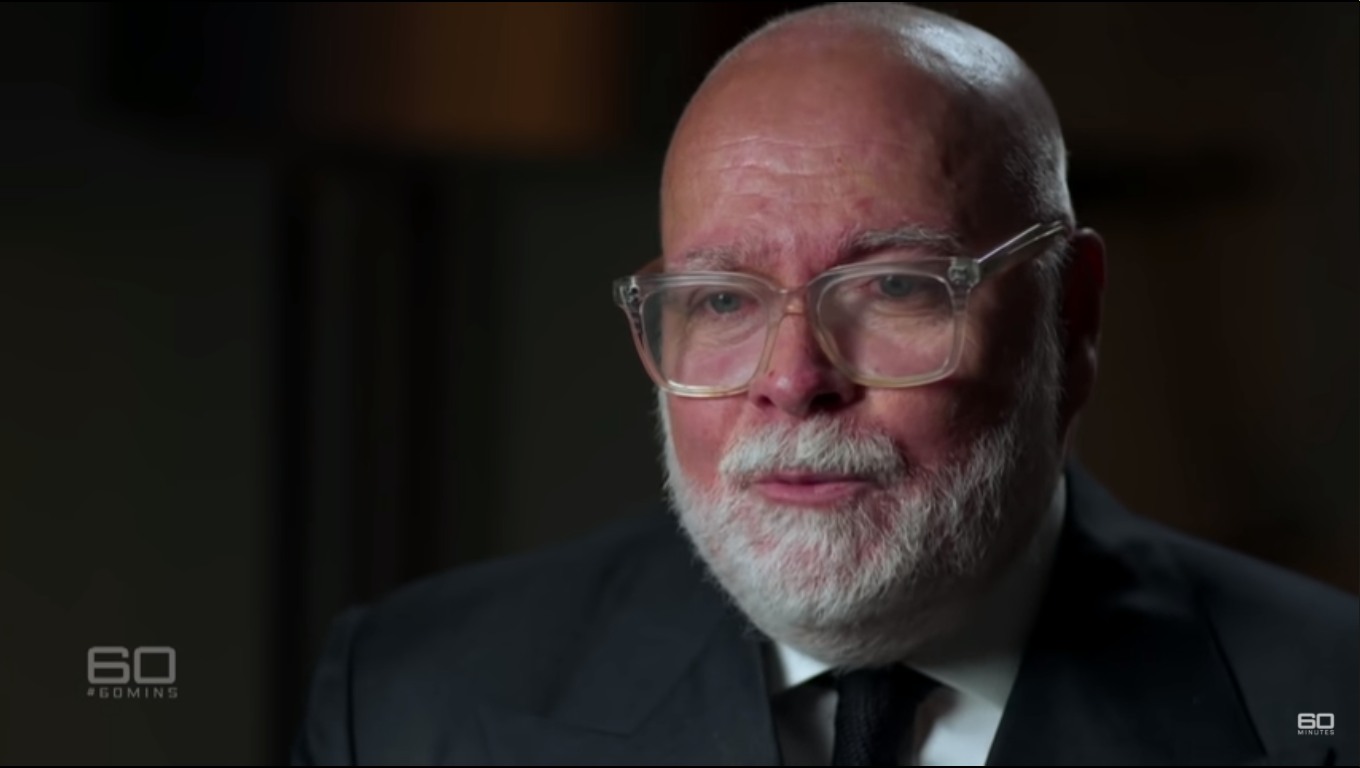 Gary Goldsmith is Carole Middleton’s brother, and uncle to the Duchess of Cambridge, Pippa Middleton and James Middleton. Uncle Gary only really talks about Kate though, which seems to be pretty consistent throughout the family: Kate is the only one who matters, everything is for Kate. Gary has been getting more attention over the past year because he will not shut up. He did a Facebook post last fall about how the Duke and Duchess of Sussex are “attention-craving muppets” who need to shut up. Then Gary gave two lengthy and delusional interviews about how the Duchess of Sussex is a manipulative liar and how Kate needs to be Queen right now, and Prince Charles and the Queen need to go. Seriously.

What’s strange about Gary running around giving all of these interviews is that he’s definitely using a lot of talking points coming out of Middleton HQ, which makes me believe that the Middletons have authorized him to speak. Clearly, they’re not trying to get to be quiet. Which is a story in and of itself. This is what Team Middleton wants out there: Kate needs to be Queen right now, Charles needs to step aside and Harry and Meghan need to be punished for damaging the crown. Well, guess what? Gary is going international with these talking points. He did an interview with 60 Minutes Australia and the whole thing is bonkers:

For those of you too annoyed to watch the whole thing, here’s the Mail’s coverage:

Kate Middleton’s uncle has slammed Harry and Meghan’s behaviour in recent bombshell interviews, doubling down on his criticism that the two are acting like ‘muppets’. Gary Goldsmith, the 55-year-old brother of Kate’s mother Carole, told Australia’s 60 Minutes everyone was ‘massively disappointed’ when Prince Harry and Meghan Markle decided to throw the firm ‘under a bus’ in a tell-all interview with Oprah Winfrey.

The self-made millionaire IT recruiter also took aim at the Sussexes for claiming that Kate reduced Meghan to tears in a row over bridesmaids’ dresses. After the bombshell interview aired in March, Mr Goldsmith posted a message on LinkedIn branding Harry and Meghan ‘muppets craving attention’.

When asked about the infamous post, he said ‘I’m embarrassed about doing it but I stand by it. I’m just very disappointed with them and there’s a whole nation that’s massively disappointed with them,’ he said in the interview on Australian TV on Sunday night local time. ‘We all love Harry, the whole world loves Harry, but you just don’t do what they did. You just don’t do what they did and then go on Oprah and talk like that. It’s just not the way the world works.’

Among the proud uncle’s biggest gripes with the couple is Meghan’s incendiary claim the Duchess of Cambridge made her cry in an emotional row leading up to her 2018 wedding.

‘I don’t believe a word of it,’ he told the Channel Nine program. ‘There were a lot of things in that interview I didn’t believe. Kate would always be the peacemaker in those situations. I think we saw at the funeral (for Prince Philip) that Kate is always trying to make peace.

He said Kate is ‘even lovelier on the inside than on the outside’ and that if anyone had a hissy fit that day it was certainly Meghan.

As you can see in the video, he also spoke at length about how Kate needs to be queen right now. Which continues to confuse me, because surely Prince Charles has the power to shut down the Middletons and Uncle Gary? It’s getting crazy. I tend to believe Charles is aware of the Middletons’ press operation and he’s letting them go on and on for some reason. I mean, clearly, Gary is being used to attack Meghan and Harry in a way that Carole and Kate could not do in an interview. But the other stuff about how the Queen and Prince of Wales need to go too?? 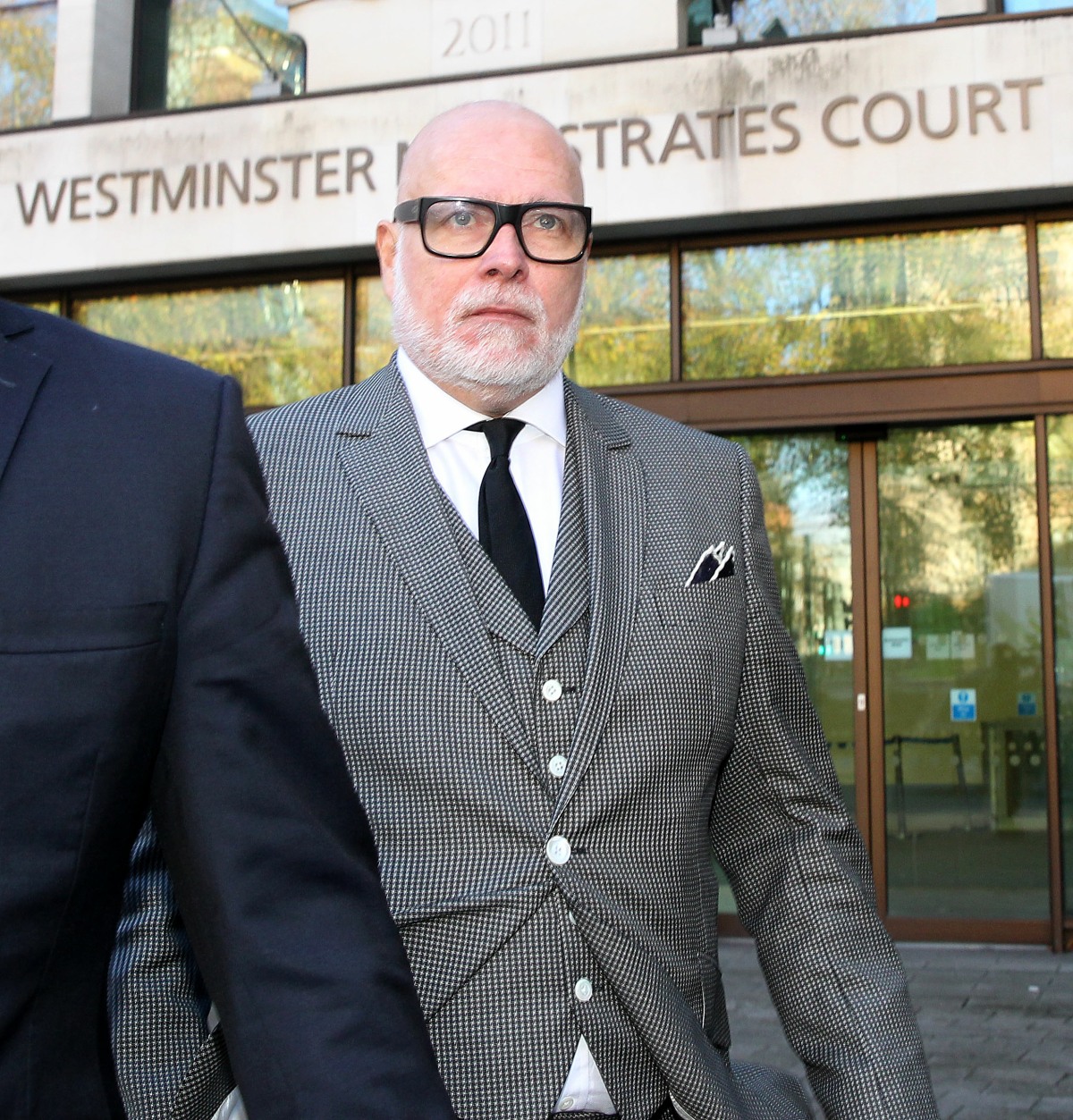