Adam Frost, 49, who is a presenter on BBC Gardener’s World, is also a regular fixture at the RHS Chelsea Flower Show where he has had notable success for his award-winning garden designs at the show. The Gardener’s World star has opened up about the moment the Duchess of Cambridge unveiled her own garden design at the Chelsea Flower Show last month where he admitted gardening is not always looked upon as “necessarily cool” but her presence was “invaluable”. In an exclusive interview with Express.co.uk, Adam said about Kate’s garden: “It was lovely. I think Kate’s lovely anyway. She generally cares about gardens and she genuinely cares about people.”

The presenter said he liked the fact she was happy to get outdoors and her being at the event can also help to inspire other people to have an interest in gardening.

He continued: “I thought the garden was lovely and she [Kate] will get out there and garden.

“For someone like me to have people like that who think gardening is important is brilliant because it brings it to more people.

“Gardening is sometimes looked upon as not necessarily cool and when someone that high in the Royal Family is involved like Kate you can have a few people going actually maybe I can have a go at that or maybe I should get my kids doing it.”

He added: “To me, somebody who has done it [gardening] all his life it’s invaluable. It really is.”

Kate’s garden at the annual Royal Horticultural Society show was part of her mission to get British children outdoors and give them the best possible start in life. 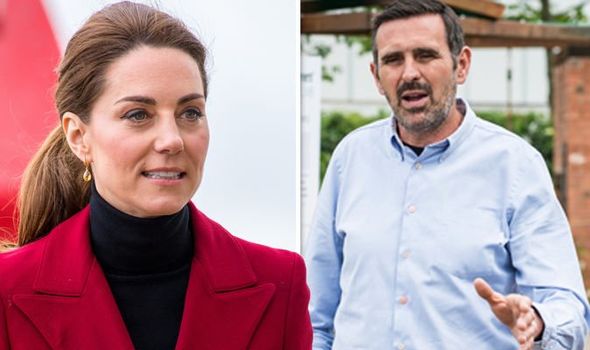 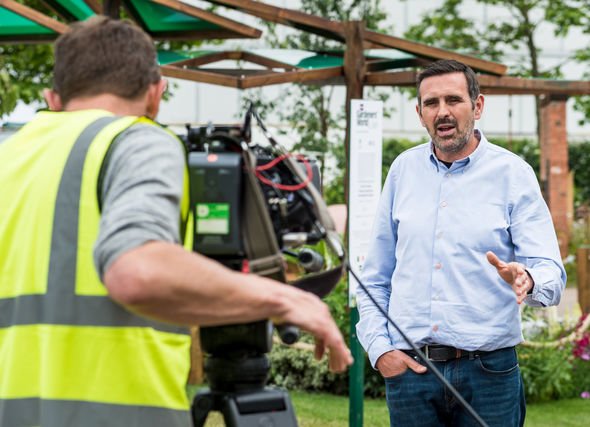 Meanwhile, Adam’s royal moments did not stop there as he spoke about meeting the Royal Family on a number of occasions.

He said: “I was lucky enough last year to interview Prince Charles about gardens and it was the same thing really.

Elsewhere, Adam will be set to feature in a number of live demonstrations at BBC Gardner’s World Live 2019 at the Birmingham NEC this week.

The presenter will be giving garden lovers tips and tricks on the best designs to make your outdoor setting look scenic. 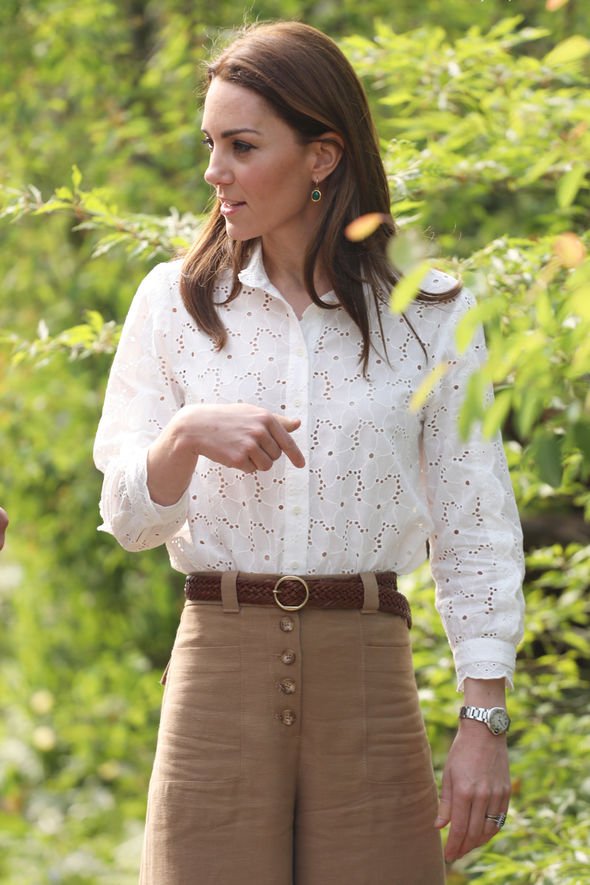 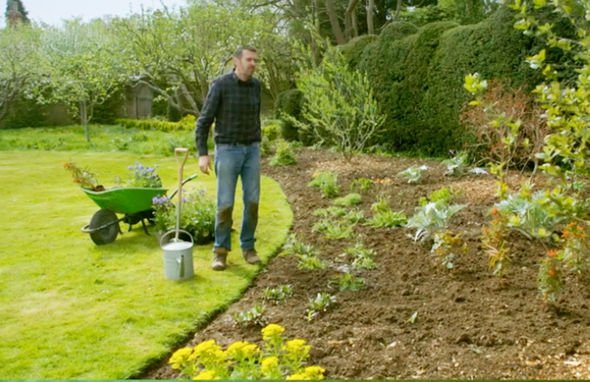 Speaking ahead of the live shows, he said: “It’s a good family day out. It’s a place where you can get your questions answered, you can become inspired.

“The show gardens which is wonderful, there are growers and an outside marquee space.

“On top of that you can listen to your favourite gardener’s talk. They’re doing various different things all over the place.”

He added: “Even if you don’t like gardening and you happened to be dragged there by someone else, there’s lots of chefs, lots of cooking and lots of things to taste. I think all in all it’s just a good day out. A massive variety of things to do.”