Frank Galati dies at 79: Oscar-nominated screenwriter of Accidental Tourist and Tony Award winner for Broadway’s Grapes Of Wrath with Gary Sinise passes after a long career

Frank Galati died at the age of 79 on Monday.

His passing was announced by his husband Peter Amster but the cause of death was not shared, according to The Chicago Tribune.

The Hollywood veteran had success in 1988 when he adapted the book The Accidental Tourist for the screen with William Hurt, Kathleen Turner and Geena Davis starring. The Chicago native was nominated for an Academy Award for his efforts.

But Galati was best known for his work on Broadway as he won a Tony Award in 1990 for his stage adaptation of Grapes Of Wrath starring actor Gary Sinise. 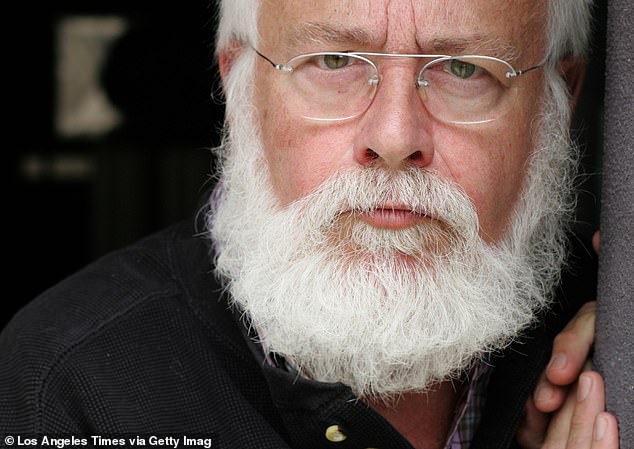 He was an associate director at Chicago’s Goodman Theatre from 1986 to 2008 and a member of the Steppenwolf Theatre Company since 1985. Galati had also worked as a professor at Northwestern University.

His success came in the 1980s when he worked in theater. One of his first hits was a 1987 production of Aunt Dan And Lemon which starred theater great Wallace Shawn.

Next came his Oscar-nominated work on The Accidental Tourist, which was a critical and commercial dynamo.

His movie hit: The Hollywood veteran had early success in 1988 when he adapted the book The Accidental Tourist for the screen with (pictured from left) Kathleen Turner, William Hurt and Geena Davis. The Chicago native was nominated for an Academy Award for his efforts 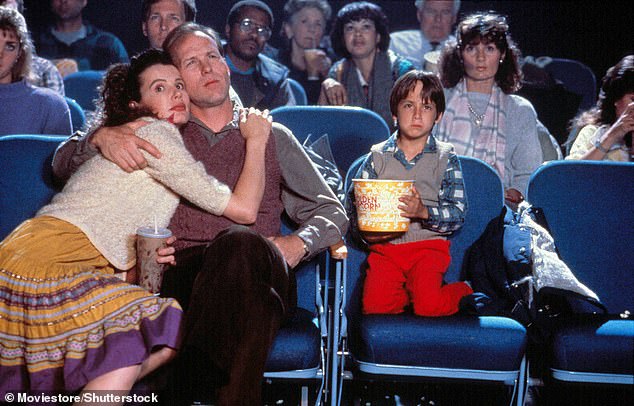 The plot: After the murder of their young son, the marriage between Macon (Hurt) and his wife Sarah (Turner) disintegrates, and she moves out. After a freak accident puts him on crutches, Macon goes to stay with his quirky siblings at the family home, where he meets the spirited Muriel (Geena Davis), a dog trainer with a young son of her own

Then Galati went back to theater with an adaptation of John Steinbeck’s The Grapes Of Wrath.

The production began in 1988 at Steppenwolf Theatre in Illinois with actors Sinise and Terry Kinney then went on to Broadway in New York City.

He then had many hits with his Chicago productions which included 1995’s As I Lay Dying. 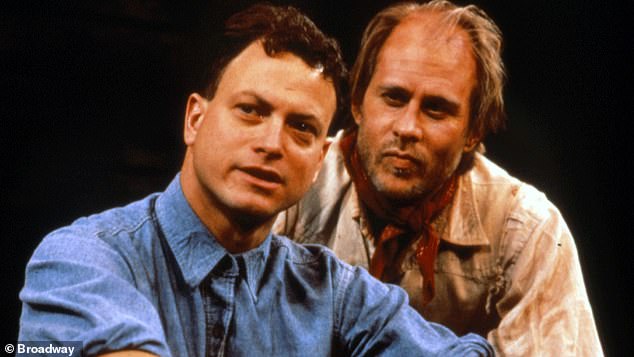 A notable piece of work: Galati was best known for his work on Broadway as he won a Tony Award in 1989 for his stage adaptation of Grapes Of Wrath with Gary Sinise, pictured left, and Terry Kinney, right 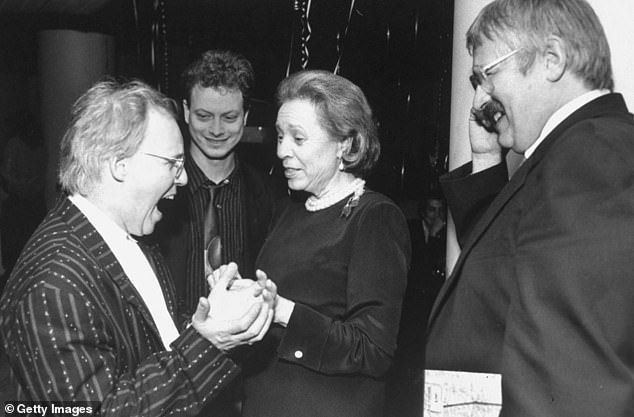 Behind the scenes: Elaine Steinbeck, wife of author John, at party for opening night of stage adaption of novel The Grapes of Wrath with Sinise (second from left), set designer Kevin Rigdon (left) and director Frank, right

In 1998 he was back to Broadway where he directed Ragtime, which was a production of Terrence McNally’s adaptation of E.L. Doctorow’s novel.

In 2005 he worked on the play After The Quake and in 2009 he took the part of Prospero in The Tempest. It stood out as Steppenwolf’s first Shakespeare production.

His final show was Knoxville at the Asolo Repertory Theatre in Sarasota, Florida, where he had moved to in his later years.

Galati was born in 1943 in Highland Park, Chicago.

He graduated from Glenbrook High School in Northbrook in 1961 and spent a year at Western Illinois before transferring to Northwestern. He joined the university’s faculty in 1972. 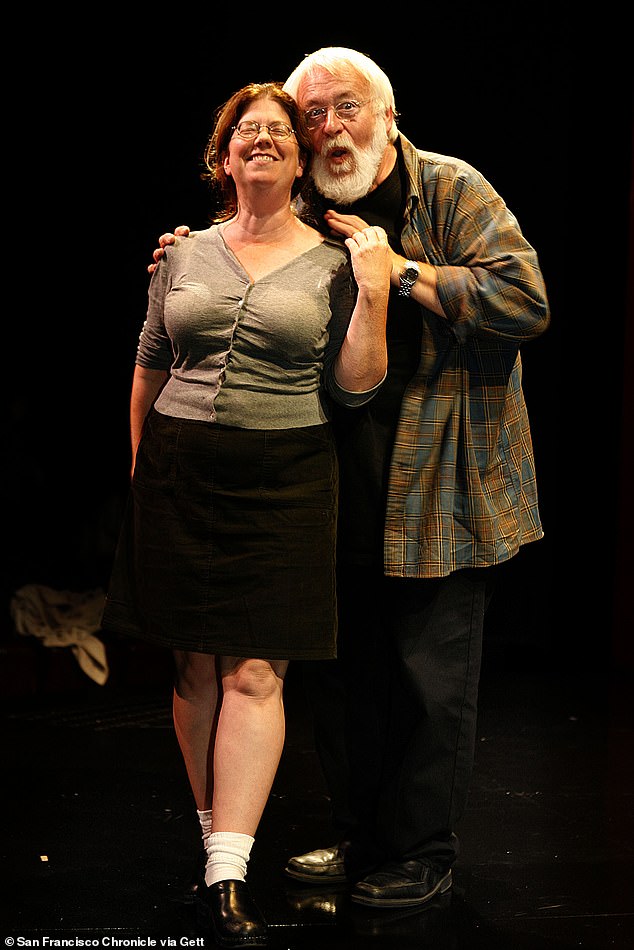 On stage: He he was seen right with Mary Zimmerman for the San Francisco production of After The Quake in 2007