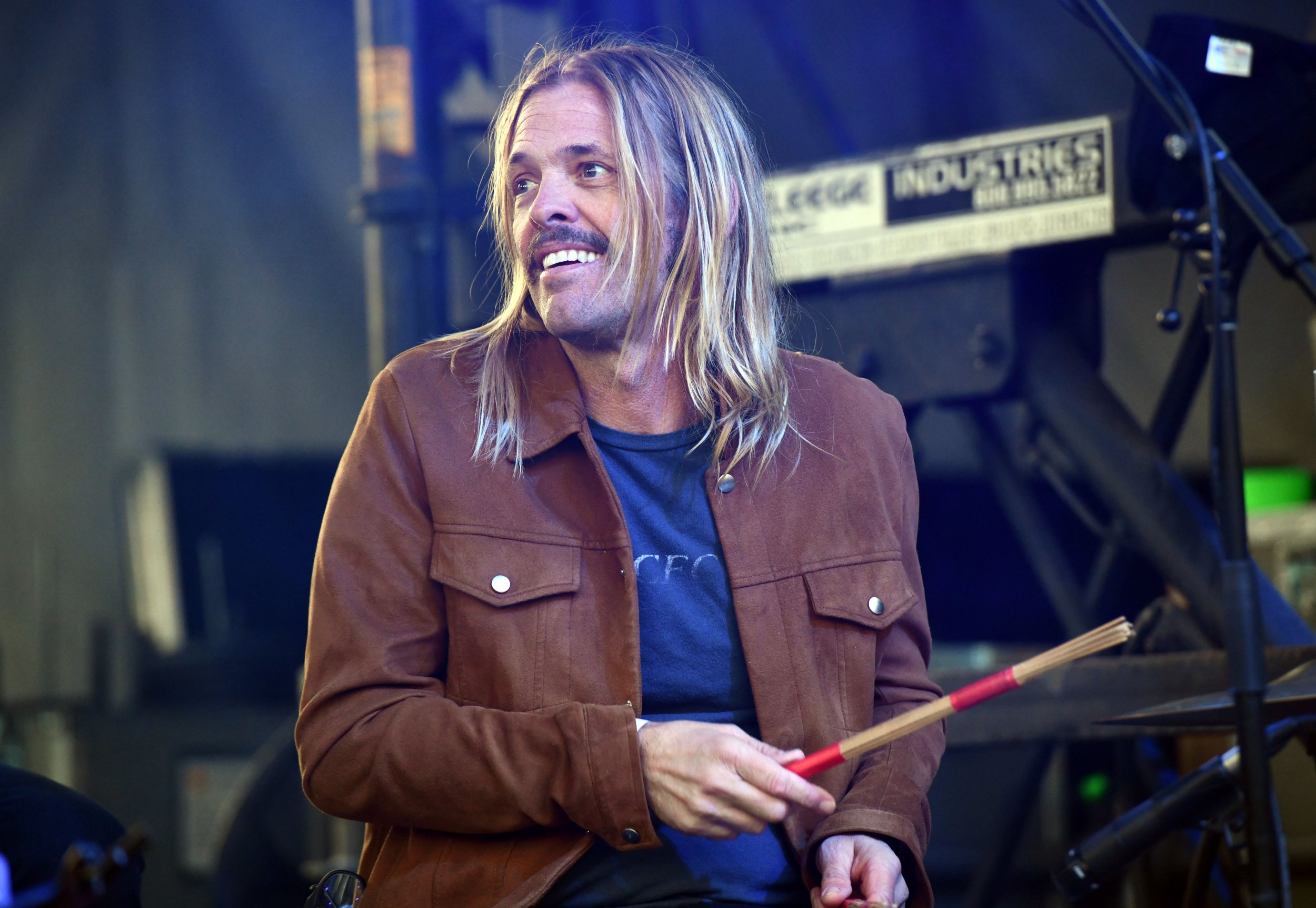 Sharing a statement, they said: ‘The Foo Fighters family is devastated by the tragic and untimely loss of our beloved Taylor Hawkins.

‘His musical spirit and infectious laughter will live on with all of us forever.

‘Our hearts go out to his wife, children and family, and we ask that their privacy be treated with the utmost respect in this unimaginably difficult time.’

The band are currently in Bogota, Colombia, as part of their tour, which had been due to have dates in the UK this summer.

Hawkins had been found dead in his hotel room and his cause of death is currently unknown.

He joined as the Foo Fighters were completing their second album, The Colour and the Shape, which includes their iconic track Everlong.

Tributes flooded in for Hawkins after news of his death broke, with Ozzy Osbourne writing: ‘[Taylor Hawkins] was truly a great person and an amazing musician.

‘My heart, my love and my condolences go out to his wife, his children, his family, his band and his fans. See you on the other side – Ozzy.’