This Morning: Phil Vickery accidentally refers to his 'wife'

Chef Phil Vickery, 60, shared details about his now ex Fern Britton’s reaction to the way he makes a trifle, with hosts Holly Willoughby and Phillip Schofield on This Morning today. As he unveiled his recipe, he accidentally referred to his 63-year-old estranged spouse as his wife.

Phil told viewers how his way of making the dessert didn’t always go down too well at home.

He spilled: “I love trifle in any shape or form but there’s something quite nice about having a summer theme, and Pimms is one of those things…

“To me, it’s very simple, it’s sponge with jam, no jelly, absolutely no jelly – that caused a lot of consternation in the family. 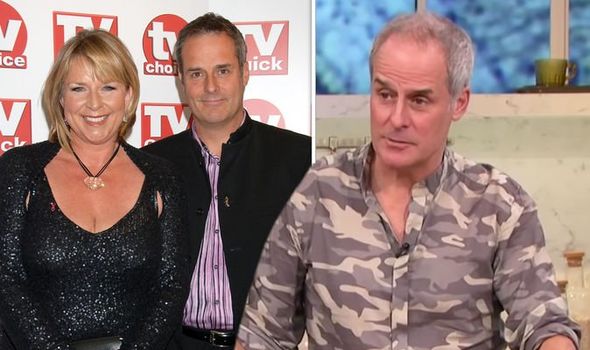 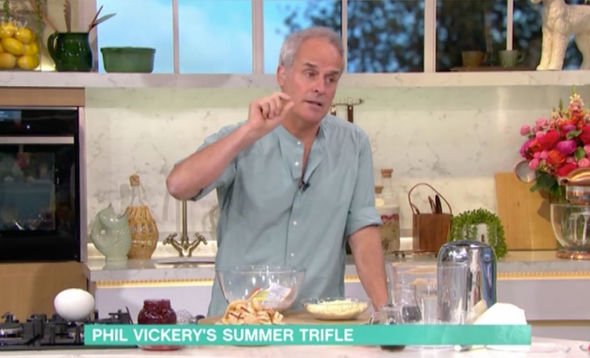 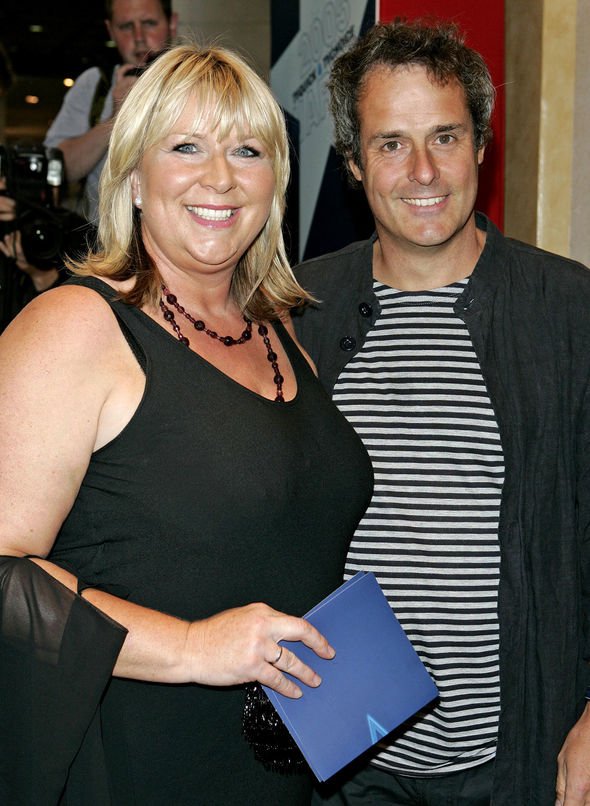 Moving on from the awkward moment, he continued to focus on his creation.

While the pair are still legally married, they announced their split in January 2020 after more than 20 years together.

Fern and Phil announced their split in respective statements on their Twitter page.

She wrote: “After more than 20 happy years together, Phil and I have decided to go our separate ways. 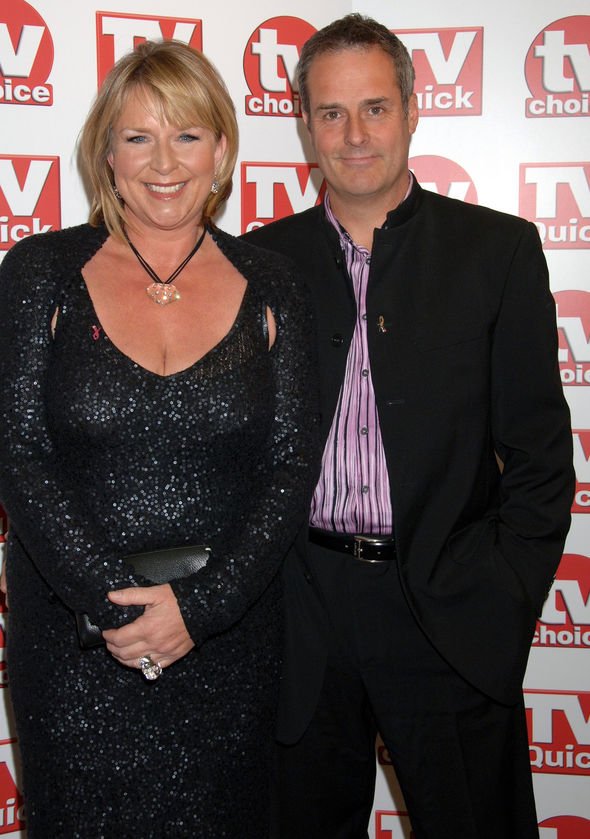 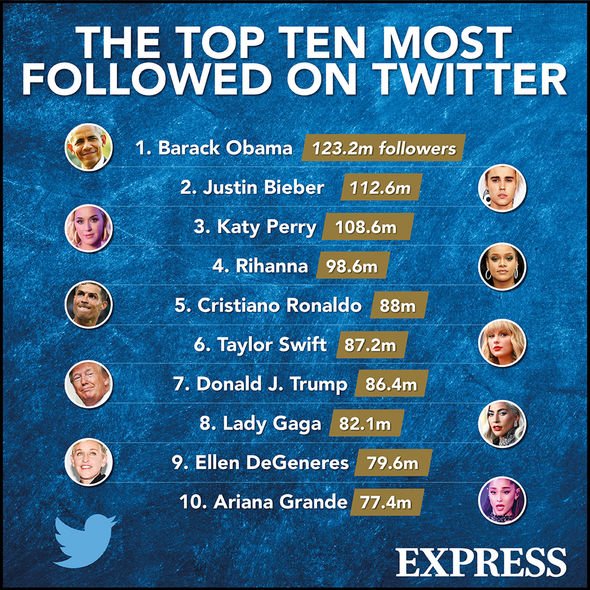 “We will always share a great friendship and our lovely children.

“We would appreciate it if our privacy is respected at this time. Thank you for your continued kindness and support.”

Last year, Fern said she was happy being newly single.

She told The Mirror: “I am enjoying not having to share life with somebody else.

“I’m not a man-hater. Men are great. I don’t think I’m prepared to hand over my autonomy just yet.”

However, the mother-of-four said she missed being married, having tied the knot twice.

From her first marriage, she has three children; Grace, Jack and Harry.

The chef was also married previously to Sarah Ann Lock for nine years.

Following his split from his second wife, Phil told Entertainment Daily: “[I’m] completely happy. The kids are all good.

“Life… You’ve got to be positive and I’m always a positive person.”