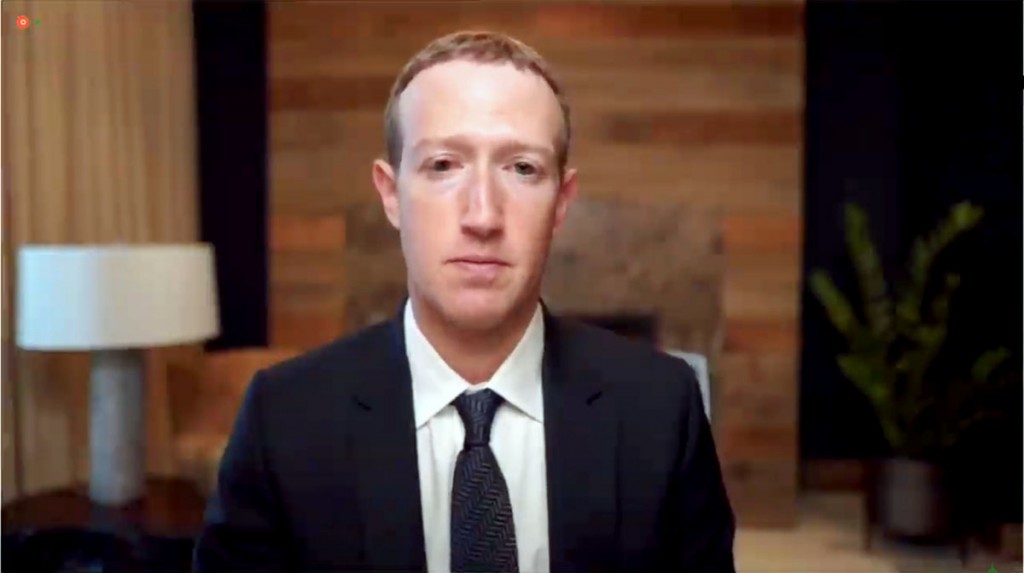 We’ve known for a while that folks were using Facebook to get and spread misinformation. It’s gotten to the point that when someone starts with “I read on Facebook,” I discredit what they say next. But Facebook keeps trying to convince us that people are just using their site to share photos of their grandchildren and play silly word puzzles. The New York Times just published an article that argues Facebook is purposely withholding data that shows their users share false information. Facebook published a second quarter report on content search for the site, which was not damning. However, they chose to hold back the first quarter report that showed the number one searched and shared story from January to March was about a doctor who died shortly after receiving the COVID-19 vaccine. Even though the story was later updated to reflect that the doctor’s death had no link to the vaccine, it was used as an argument by anti vaxxers. When confronted about why they would withhold the first report, Facebook said they were just fixing a few bugs in the system before they released anything. The New York Times contends Facebook was hiding information that made them look bad. I’m excerpting the BBC’s coverage because NYT is behind a paywall.

A news article about a doctor who died after receiving a Covid-19 vaccination was Facebook’s most viewed link in the US in the first quarter of 2021, a previously shelved report shows.

The piece – updated after a report said there was no proven link to the vaccine – was popular with vaccine sceptics.

The New York Times claimed that Facebook initially held back its report because it would “look bad”.

Facebook said the delay was in order to make “key fixes”.

The company had already published its “Widely Viewed Content” report for the second quarter of 2021, in which it found a word search promising to reveal “your reality” was the most popular post.

Similarly frivolous “question posts” formed most of the top 20.

But the New York Times revealed on Friday that the company had held back the earlier report covering January to March 2021.

The paper alleged the report had not been shared because of fears that it would “look bad for the company”.

The widespread circulation of this story of a doctor who died two weeks after receiving a Covid-19 jab exposes just how fertile a breeding ground Facebook can be for anti-vaccination content.

This can be partly explained by a committed network of activists, under a variety of different guises, who oppose coronavirus vaccines.

After the publication of the NY Times’ story, Facebook released the report.

A spokesperson for the company said: “We considered making the report public earlier but since we knew the attention it would garner, exactly as we saw this week, there were fixes to the system we wanted to make.”

Andy Stone, the spokesperson who issued the “fixes” statement above, had a whole thread as to why they held the Q1 report back. In it, he tries to come off as if he understands the criticism and then Zuckersplains how the NYT and the rest of us are misinterpreting what happened. His last tweet reads, “We’re guilty of cleaning up our house a bit before we invited company. We’ve been criticized for that; and again, that’s not unfair.” If he’d been standing at a mic, he’d end with “If wanting to treat our clients as well as possible is a crime, then – guilty as charged *offers wrists to be cuffed*” That same Q1 report showed the 19th most popular FB page was The Epoch Times, which is known for its right-wing conspiracy theories. When they released the Q2 report initially, without the Q1 report, FB’s vice president of integrity (!) said they had worked a long time to become, “by far the most transparent platform on the internet.” All while holding back a report that was going to make them look bad. If there were fixes that needed to be made, why not hold back both reports, which would give this story credence? I won’t credit those at FB HQ with morality, but I don’t think they are fools. Nor are we. So who are these watery statements for? Probably the people who forwarded that story about the doctor who died. Or all those who visit The Epoch News FB page. Because if Facebook says they are fair and unbiased, then people can feel better about everything they read on it.. right? 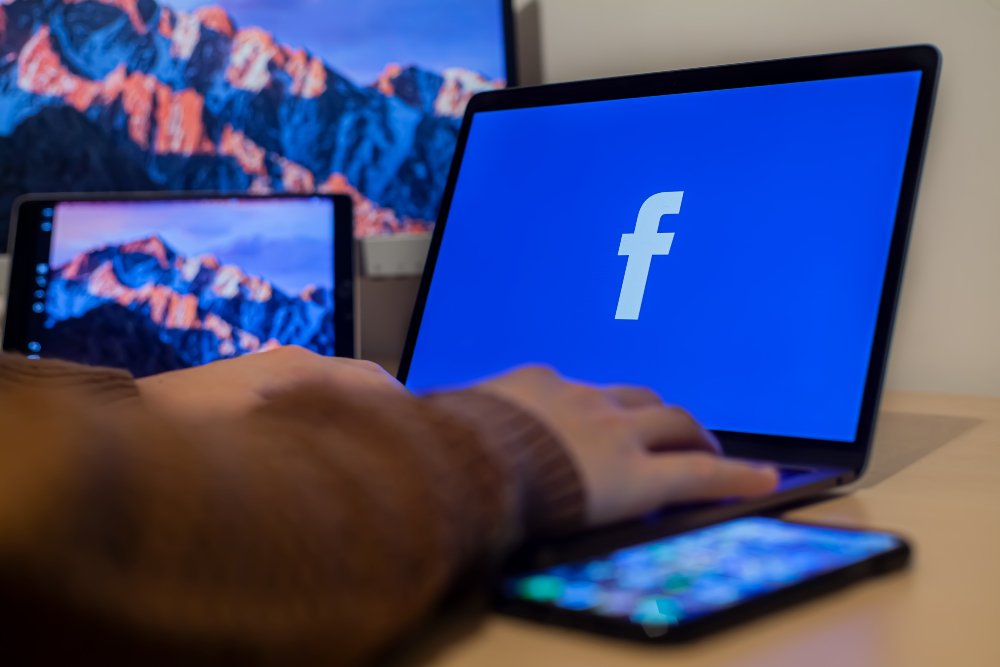 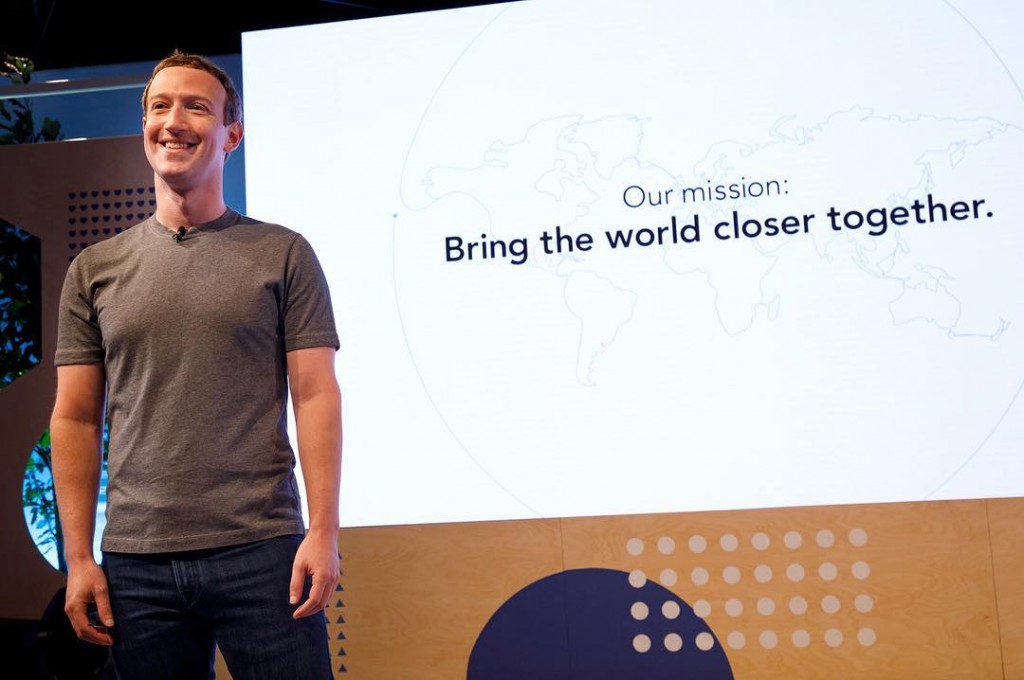