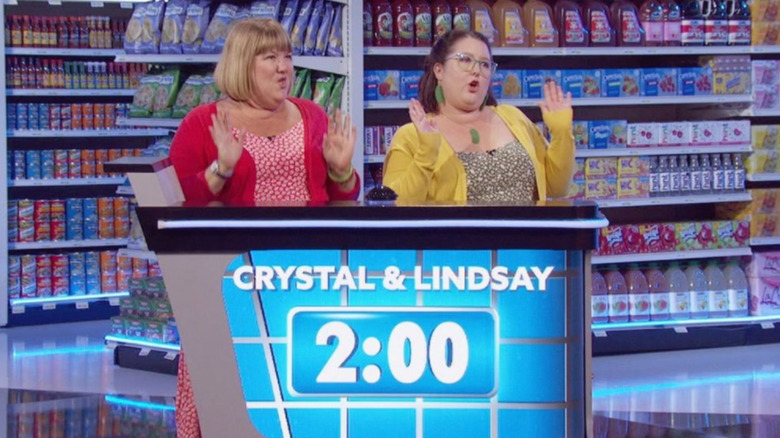 Since its first iteration in 1965, “Supermarket Sweep” has been captivating fans and audiences across the country with a fast-paced game show spin on a trip to the supermarket. The formula for the show is simple and hasn’t undergone many changes in the multiple reboots that have since aired (via IMDb). In case you’re not familiar with the show that’s garnered major popularity over a span of over fifty years, three teams of two contestants make their way through the aisles of a grocery store as fast as they can to try and come out with the highest-priced cart in the end (via Delish). It’s wild, it’s whacky, and it is inexplicably so compelling.

“Supermarket Sweep” got its most recent reboot in October of 2020 on ABC. The return of the game show series was met with good ratings, and the show was officially renewed for a second season in the spring of 2021 (via Variety).

When can we expect more Supermarket Sweep? 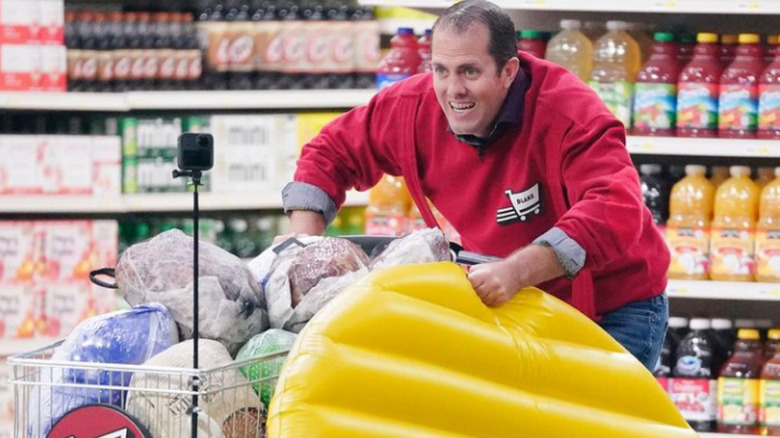 Waiting for a new season of a show to air can be excruciating, especially when that show delivers as much good, clean fun as “Supermarket Sweep.” In the midst of life’s chaos, it’s so relaxing to watch a couple of people get mega-stressed about throwing groceries into a cart. If you’ve seen an episode of the show, you’ve likely picked a couple to root for within the first few minutes. If you love “Supermarket Sweep,” you’re not alone.

With the first episode of the “Supermarket Sweep” reboot airing on October 18, 2020, and the season finale in January of 2021, fans have been without the hit TV show for close to a year. ABC left viewers in the dark for some time about the official season two air date, sparking speculation that the new season may not be coming after all. However, in July of 2021, an official release date was released on Twitter. You can expect new episodes to air weekly, starting on Sunday, September 26 at 9 p.m. EST, (via Premiere Date).

Who is hosting the show? 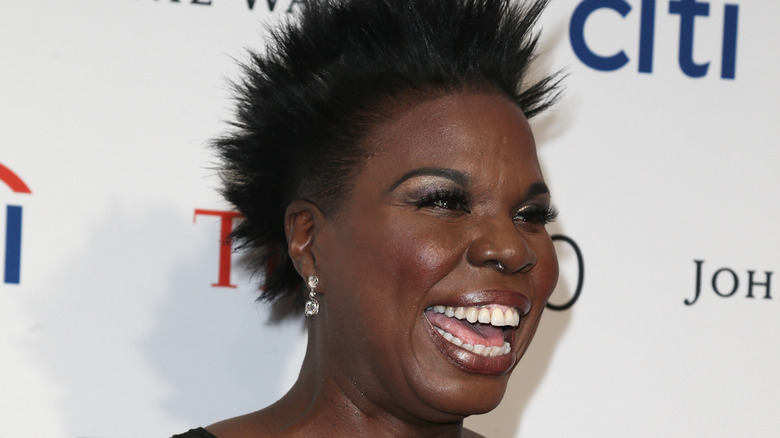 Each iteration of “Supermarket Sweep” has featured a host that made it a truly special series to watch. In the 1960s, original host Bill Malone graced television screens with his eye-catching sweaters. In the 1990s, the torch was passed to David Ruprecht, who went on to reprise the role for another reboot of the beloved show.

When the first season aired, it was hosted by the charming and funny “Saturday Night Live” vet Leslie Jones (via Good Housekeeping). Considering that Jones is the person who shared the official air date for season two on Twitter, it is safe to say that she will be returning to lead folks down the aisles when the second season hits TV screens (via EW). She also maintains her position as an executive producer on the show, according to ABC. The comedian shared her excitement about hosting the series, as well as about watching contestants compete for the major prize of $100,000, and we’re excited to see her do it!

Where can you watch it? 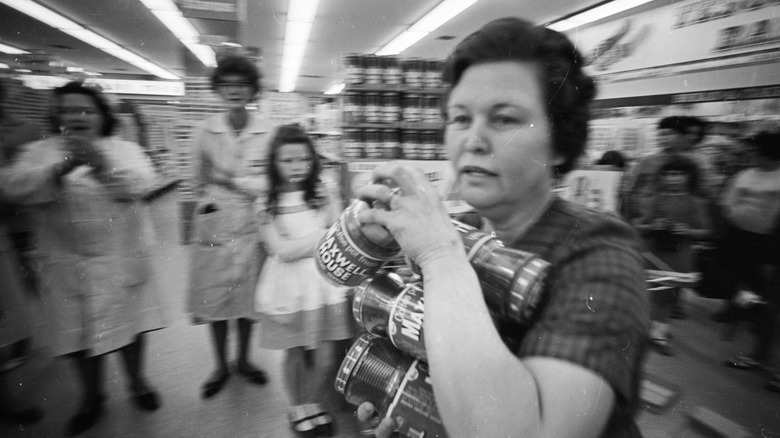 According to TV Series Finale, episodes of “Supermarket Sweep” season will air on ABC, which means you’ll need cable to view it in real-time. You will also be able to stream the episodes on your phone, tablet, or computer if you have a valid cable login. Don’t panic if you don’t have cable — streaming services offer the convenience of the “Supermarket Sweep” fix has well. After the episodes air, they will be available to watch on Hulu alongside season one. To get your fix of throwback “Supermarket Sweep” episodes, check out Netflix.

If you have not yet indulged in watching a “Supermarket Sweep” marathon, do yourself a favor and grab some snacks, settle into your couch, and queue up some reruns to watch while you wait for season two to premiere. You have a few weeks and dozens of episodes to binge, so it will keep you occupied in the meantime. Happy sweeping!