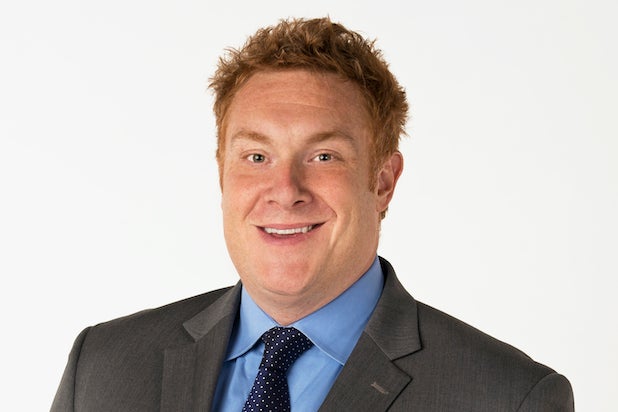 The Chicago Cubs have a new play-by-play announcer: Jon Sciambi, better known as “Boog” as the play-by-play voice of ESPN’s “Sunday Night Baseball.”

He leaves ESPN for Marquee Sports Network, which launched last year as a channel wholly dedicated to the Chicago Cubs, and he takes over for Len Kasper, who departed the Cubs this season after 15 years as the voice at the Friendly Confines at Wrigley Field to take a radio job with the Chicago White Sox.

Jon Sciambi has been with ESPN full-time since 2010 and has called games for “Sunday Night Baseball” and “Wednesday Night Baseball” telecasts since 2014. He’s also contributed to ESPN’s World Series coverage on the radio. He will continue to serve as a multi-platform broadcaster for ESPN in addition to his new role with Marquee.

Before the Cubs, he was the broadcaster for the Atlanta Braves and was the radio voice for the Florida Marlins.

“We are excited to welcome Boog to the Marquee Network and the Cubs organization. We’re confident he’ll add to the incredible legacy of Cubs broadcasters and quickly become a trusted friend to our amazing fans,” Crane Kenney, Chicago Cubs president of business operations said in a statement.

“There was no shortage of interest in this position, and deservedly so. It is one of the premier spots in sports broadcast history, and no one is more deserving of the seat than Jon. His personality, energy and baseball credibility make him the perfect choice to succeed the legends who have preceded him,” Marquee Sports Network general manager Mike McCarthy said in a statement. “We welcome “Boog” to Marquee!”

“Having the opportunity to come to Wrigley Field and call games for the Chicago Cubs every day is surreal,” Sciambi said. “It really doesn’t get better than that. Chicago is one of the best cities and Wrigley is the best ballpark out there.”