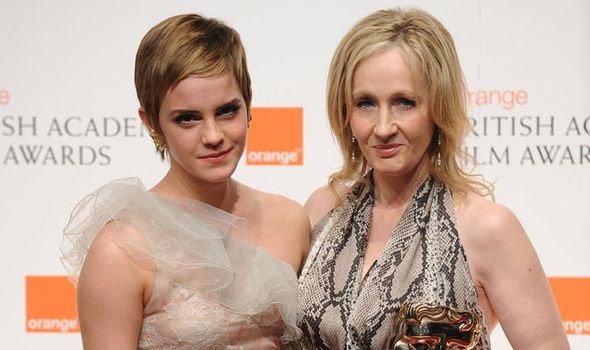 Watson, 30, addressed her transgender followers in a string of posts on Twitter. She said: “Trans people are who they say they are and deserve to live their lives without being constantly questioned or told they aren’t who they say they are. I want my trans followers to know that I and so many other people around the world see you, respect you and love you for who you are.”

Watson urged her followers to donate to the Mermaids charity, which helps transgender children, and the feminist fund Mama Cash.

She added: “I donate to Mermaids-Gender and mamacash. If you can, perhaps you’ll feel inclined to do the same.”

Last weekend, Rowling took issue with a headline on an online article discussing “people who menstruate”, and said: “I’m sure there used to be a word for those people. Someone help me out. Wumben? Wimpund? Woomud?”

And in December last year she voiced her support for a researcher who was sacked after tweeting that transgender people cannot change their biological sex. 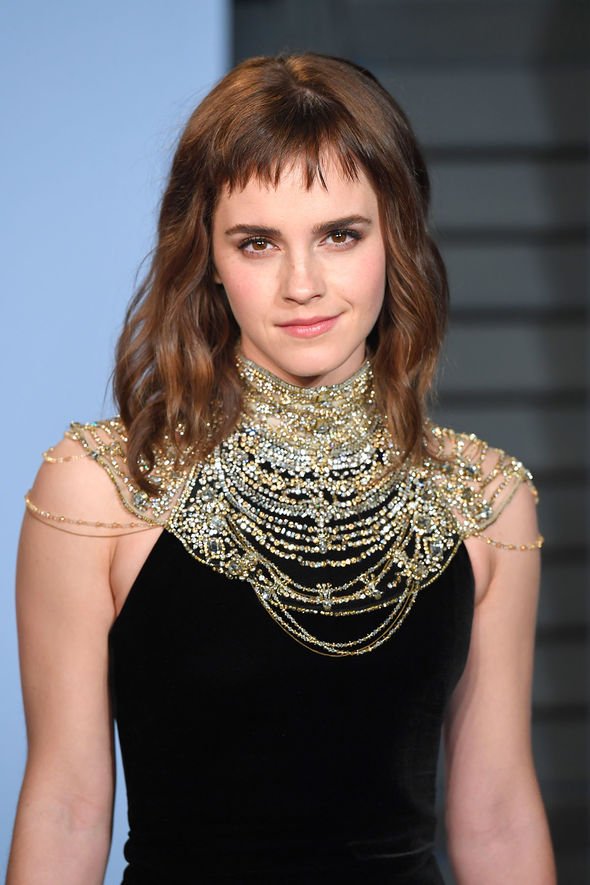 Critics accused her of being transphobic, an allegation Rowling strongly denies.

On Wednesday, Rowling shared a lengthy blog post on her website, in which she revealed that she was partly motivated to speak out because of her experience of domestic abuse and sexual assault.

In the post, she detailed five reasons she felt the need to talk about the issue – including her interest in “both education and safeguarding” and “freedom of speech”.

Explaining her final reason, she wrote: “I’ve been in the public eye now for over 20 years and have never talked publicly about being a domestic abuse and sexual assault survivor. 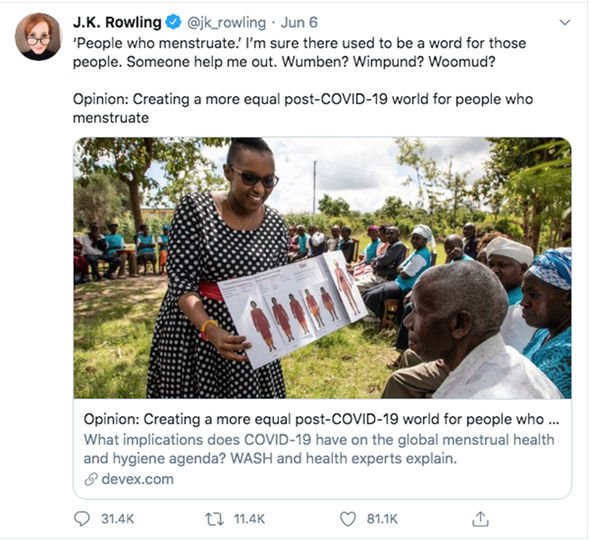 “This isn’t because I’m ashamed those things happened to me, but because they’re traumatic to revisit and remember.

“I also feel protective of my daughter from my first marriage. I didn’t want to claim sole ownership of a story that belongs to her, too.

“However, a short while ago, I asked her how she’d feel if I were publicly honest about that part of my life and she encouraged me to go ahead.

“I’m mentioning these things now not in an attempt to garner sympathy, but out of solidarity with the huge numbers of women who have histories like mine, who’ve been slurred as bigots for having concerns around single-sex spaces.” 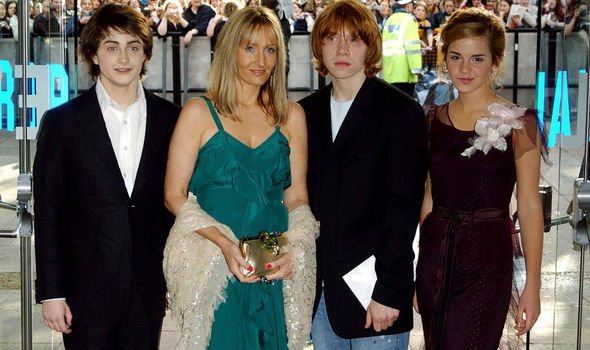 In the blog post, Rowling also said she was motivated to address transgender issues via her Twitter account because of what she sees as an increasingly misogynistic society.

“We’re living through the most misogynistic period I’ve experienced,” she continued.

“Back in the 80s, I imagined that my future daughters, should I have any, would have it far better than I ever did, but between the backlash against feminism and a porn-saturated online culture, I believe things have got significantly worse for girls.

“Never have I seen women denigrated and dehumanised to the extent they are now. 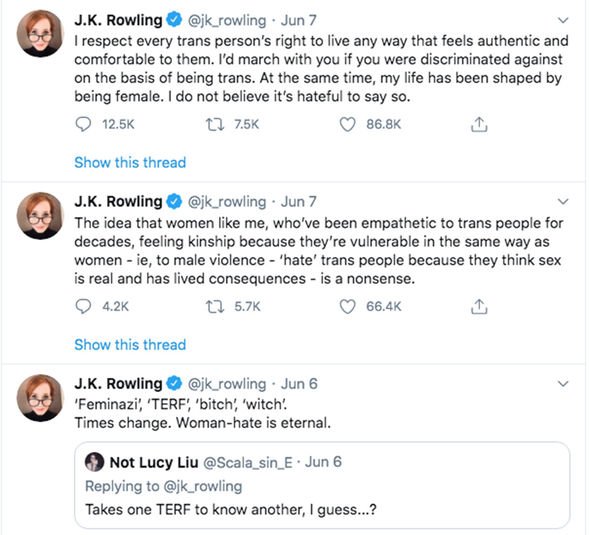 “From the leader of the free world’s long history of sexual assault accusations and his proud boast of ‘grabbing them by the p****’, to the incel (‘involuntarily celibate’) movement that rages against women who won’t give them sex, to the trans activists who declare that TERFs need punching and re-educating, men across the political spectrum seem to agree: women are asking for trouble.

“Everywhere, women are being told to shut up and sit down, or else.”

Warner Bros, the Hollywood studio behind the blockbuster Harry Potter films, has responded to the controversy.

In a statement, it said: “The events in the last several weeks have firmed our resolve as a company to confront difficult societal issues.

“Warner Bros’ position on inclusiveness is well established, and fostering a diverse and inclusive culture has never been more important to our company and to our audiences around the world.

“We deeply value the work of our storytellers who give so much of themselves in sharing their creations with us all.

“We recognise our responsibility to foster empathy and advocate understanding of all communities and all people, particularly those we work with and those we reach through our content.”